How is Will Smith so damn cool and his son so fucking weird?

I wish that Will Smith’s kids were just like him instead of sending out tweets trying to be deep about how babies are the smartest people in the world.

Jaden Smith recently cut off his hair and I was hoping it was because he was going to stop the whole stoner artist act, and follow in his dad’s footsteps. Looks like I was wrong though.

Tonight Jaden is carrying his chopped off dreads at the Met Gala.

Ah, keep it! You keep this haircut unwraps and don’t ever show it to anyone!

That’s how I feel about Chris Pine‘s new haircut.

Usually Chris Pine looks like a damn werewolf with all of his hair, but clearly he is trying out a new look. I am assuming that it is for a role I am praying it is for a role.

This look is a lot, I am not feeling it.

Tell me what you think in the comments! 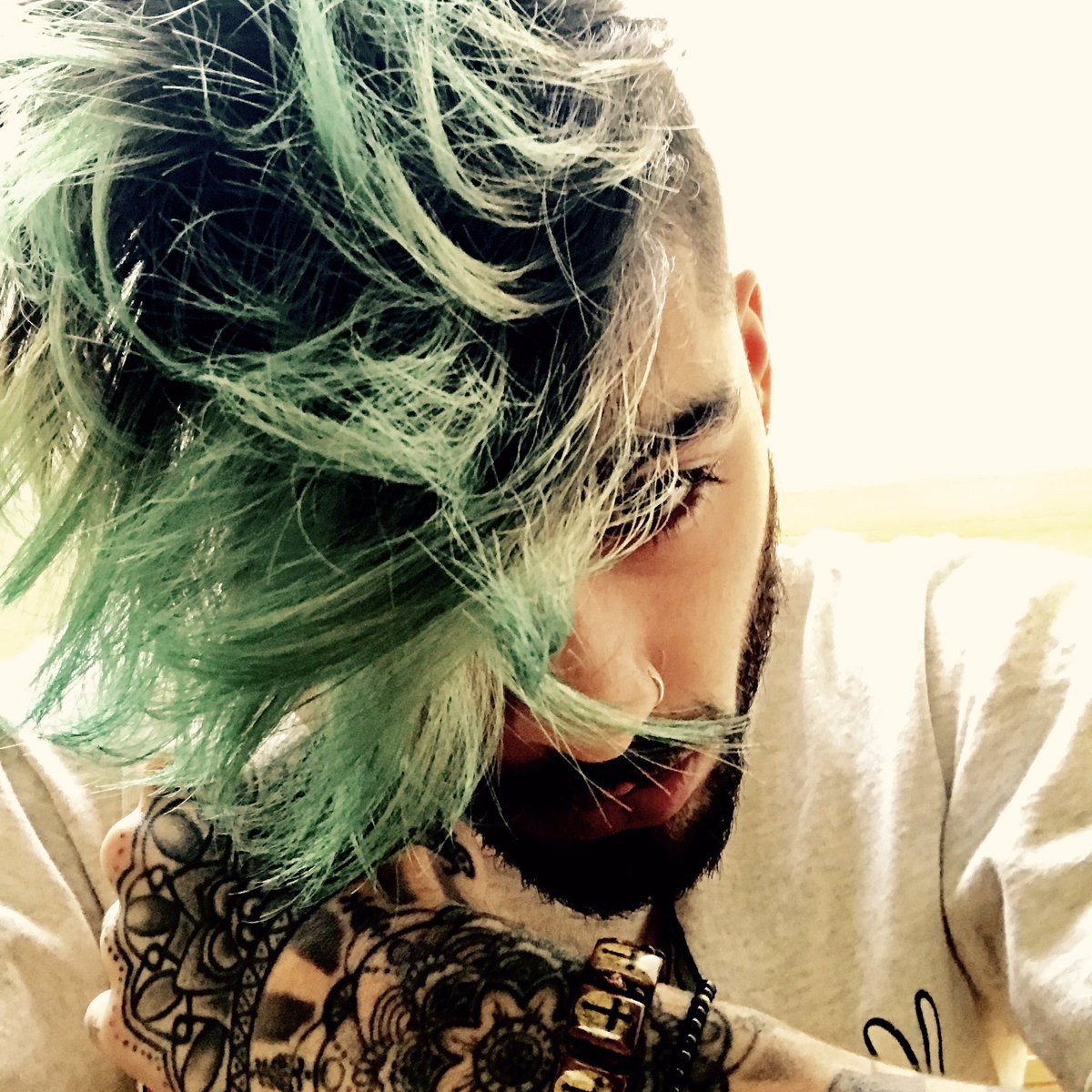 Remember back when Zayn left One Direction and he decided to dye his hair green?

Well it looks like he wanted to go back to that whole, I’m a bad boy you can’t hold me down phase.

Word on the street is that Zayn is planning on releasing his second album by the end of the year. It doesn’t matter though because he will never perform live and he will continue to talk about how he doesn’t want to be famous.

Today Michael took to Instagram though and shoed off a new hairstyle that he is sporting. Usually he had the fresh line up but now he is rocking a bit of a longer hairstyle.

I don’t want to call it the wrong thing but I think you’d call them twists? He is sporting twists? Is that really wrong? That’s what The Shade Room called it, so that is what I decided to roll with too.

Anyway, I didn’t think that he could look better than he already did but he looks incredible with the new hairstyle.

Let me know if you hate it or love it! 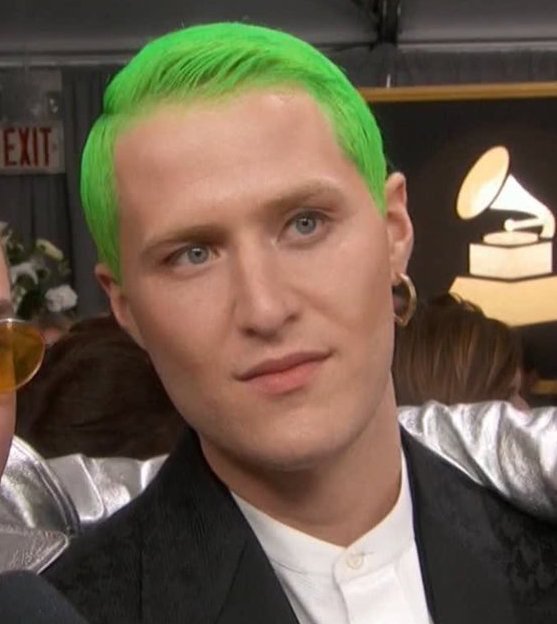 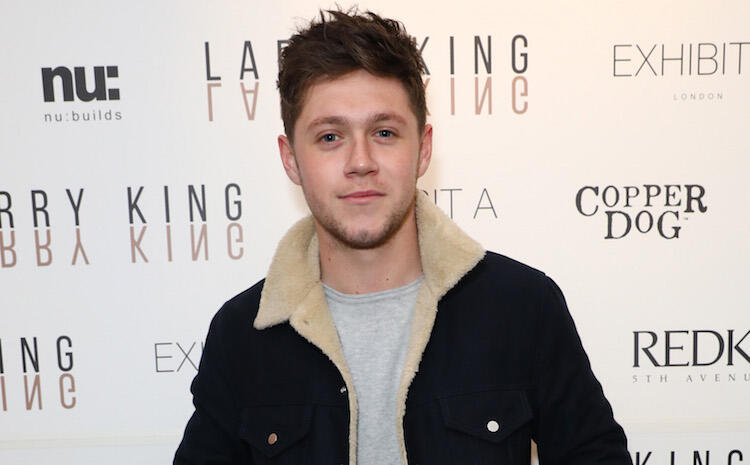 Niall Horan is officially going back to his roots. He is back to his natural hair color and I am into it.

I feel like this is his final step in disconnected to One Direction. The frosted tips are officially gone and he will releasing his solo album later this year.

What do you think of the new hair color? I need to know!

Can I be real? I miss the blonde hair, I love the brunette hair but Niall no longer looks like a baby angel, he looks like an adult. 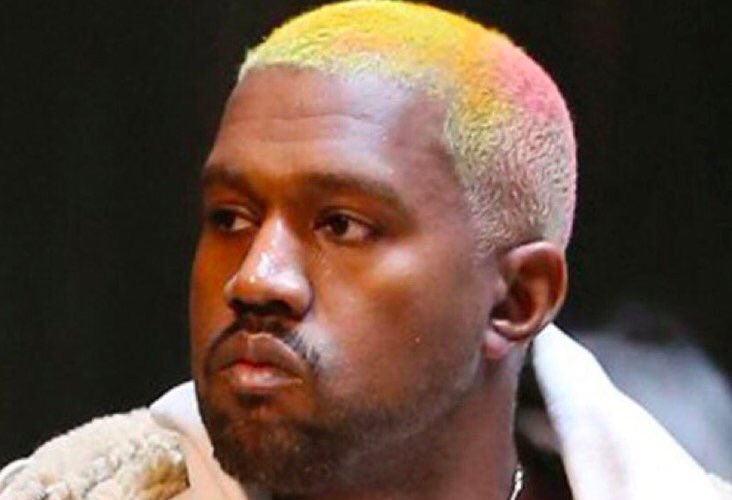 The first sign of a celebrity really losing it is doing some shit to their hair, right? I am mostly thinking of Britney when she shaved her head, but I feel like it is a sign of some sort.

Kanye is currently rocking this snow cone looking hair. I mean, it’s definitely different. He added some orange and pink to the bleached hair already.

Kanye wants to be Sisqo so bad.

Do you love or hate the hair? 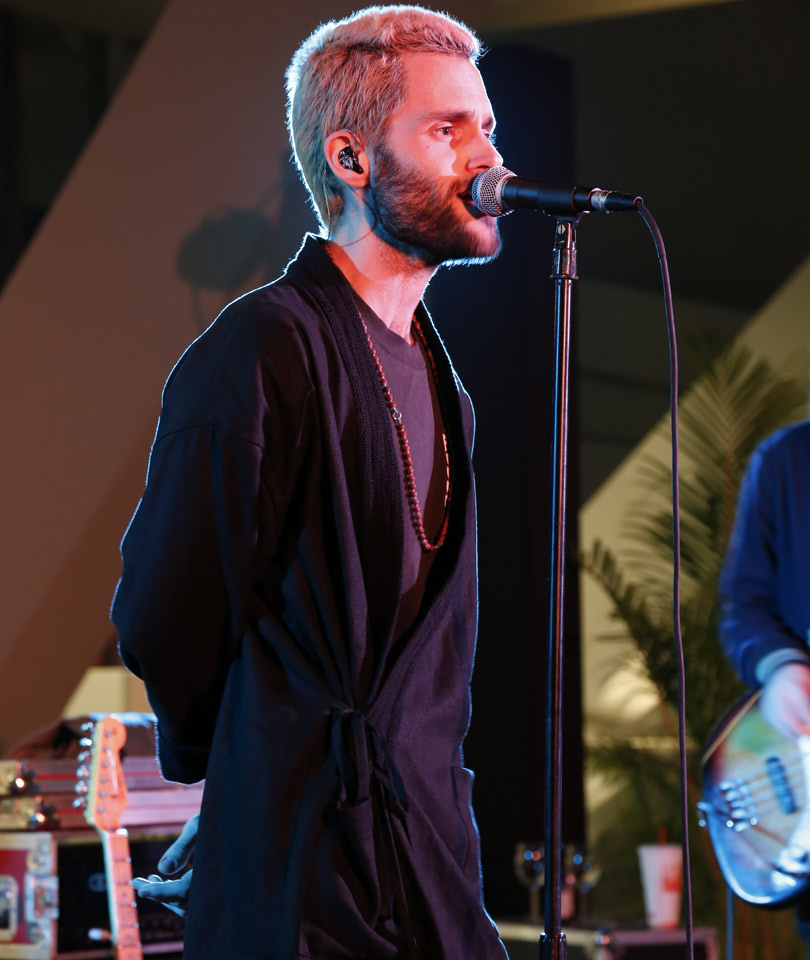 So this is new. You know Lonely Boy aka Gossip Girl himself Penn Badgley? Well he is now a part of a band called MOTHXR and he was performing down in Miami with them. It was some art show or something. I don’t know, I am not artsy, I am just here to talk about Penn’s new look.

For the record, Lonely Boy’s new band is actually pretty good and Penn is the lead singer, which is extremely sexual.

I am actually excited to hear more from these guys, and Penn I like the bleached blonde more than the insane curls you used to rock. 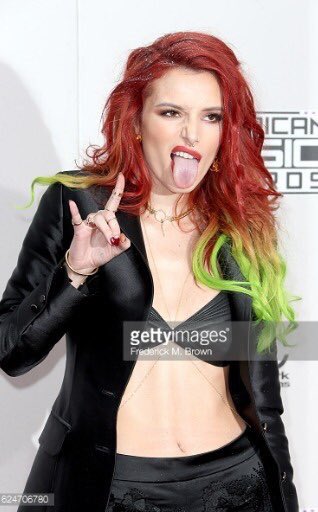 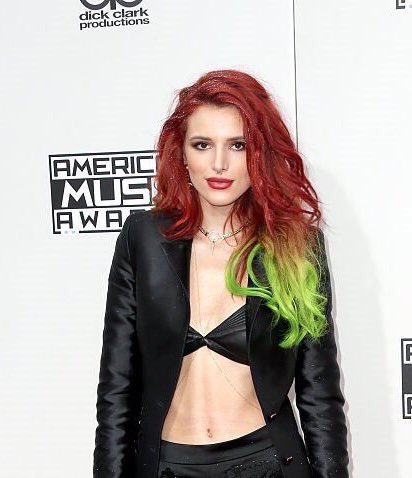