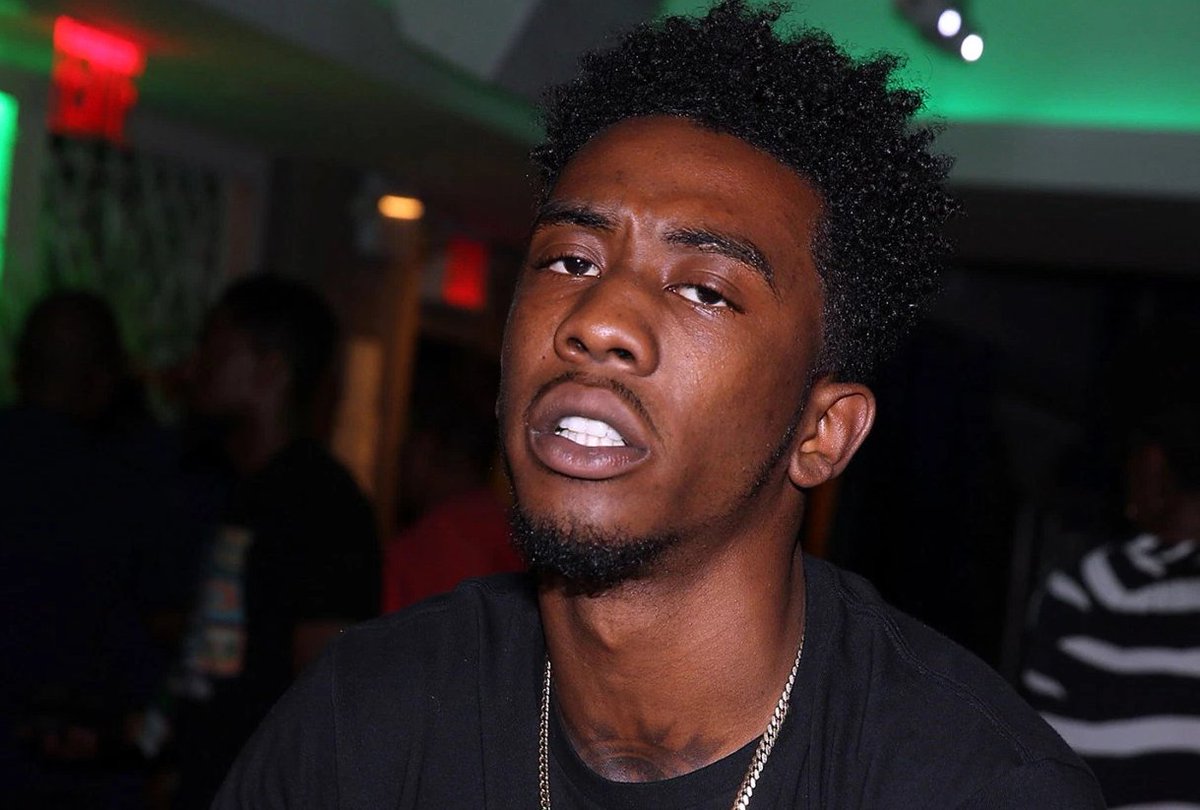 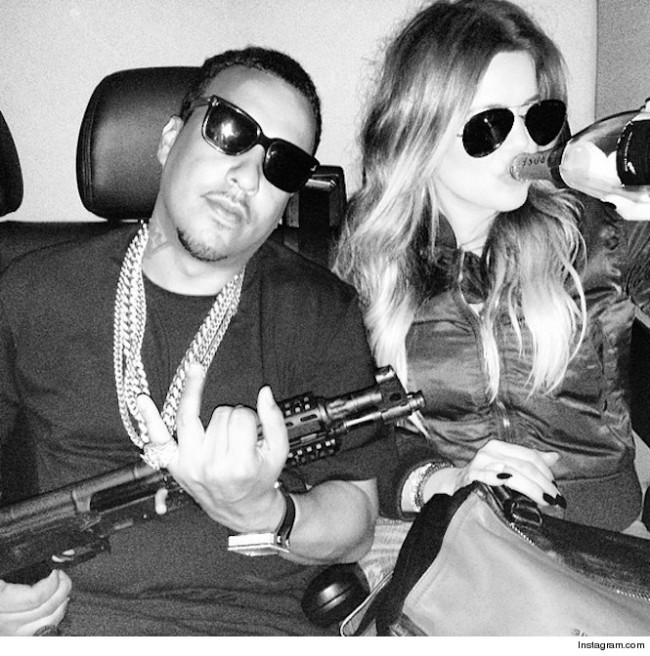 Looks like Khloe needs some attention now that Kim has stolen all of the spotlight due to her crazy wedding. She needed to do something to remind people that she is the wild and fun one. This doesn’t show that though, right? I mean a lot of people can say that it isn’t a real guy so it shouldn’t be a big deal. People will also go crazy saying everyone should own a guy, whatever. That isn’t even what I am trying to write about.

One thing that I don’t like about this picture is the fact that teenage girls looks up to Khloe. Khloe is easily the most down to earth one out of the entire Kardashian crowd. If I was to like one of them, it would be her. That simple. Posting something like this and making it look cool isn’t good for teenagers to see, in my opinion at least. Especially with all the gun violence that they have been exposed to recently.

You know that right now Kris Jenner is losing her mind because of this too, not the best look for a family who won’t admit to being founded by a sex tape. Yeah, I am talking to you Kim and Ray-J.

I just think that she should address that this isn’t a cool thing to do, drinking and playing with guns can lead to terrible things. Yup, that is my take on this whole thing.

What do you think about it? Do you think that people are going too far bashing this picture or was it a mistake posting it?