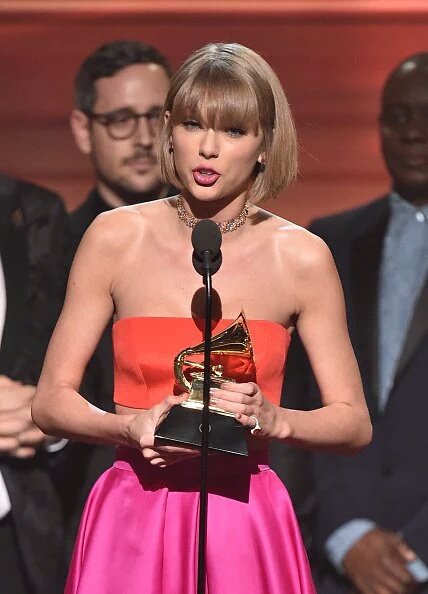 Last night Taylor Swift won for Album Of The Year with her impressive album ‘1989’. She also had a very, very powerful speech directed at young women watching. There was also some serious shade thrown at Kanye West. Actually I don’t even consider it shade, there was no need to put himself in the middle of her life, she didn’t react immediately and the best form of revenge is success right? So obviously she is doing something right.

Here it is word for word. She also looked directly into the camera as if to say, come at me again Kanye. Which I am sure he will. He has yet to have a Twitter meltdown since considering this was about eight hours ago. So far, nothing.


Taylor had three wins for the night!

Taylor and Selena are friendship goals, right? I mean they just show up to the red carpet and look incredible. These two best friends will absolutely be dancing together in the crowd in the front row, which is awesome. Let’s hope that they will also be celebrating a win for Taylor this year!

I must admit, I love Selena’s look but not so much Taylor’s. I understand that the GRAMMYs are all about having fun but I am just not a fan. I prefer her elegant long dresses.

Taylor’s dress reminds me of something that Britney Spears would wear in 1999, it just isn’t my favorite thing in the world. Taylor you really could’ve slayed. 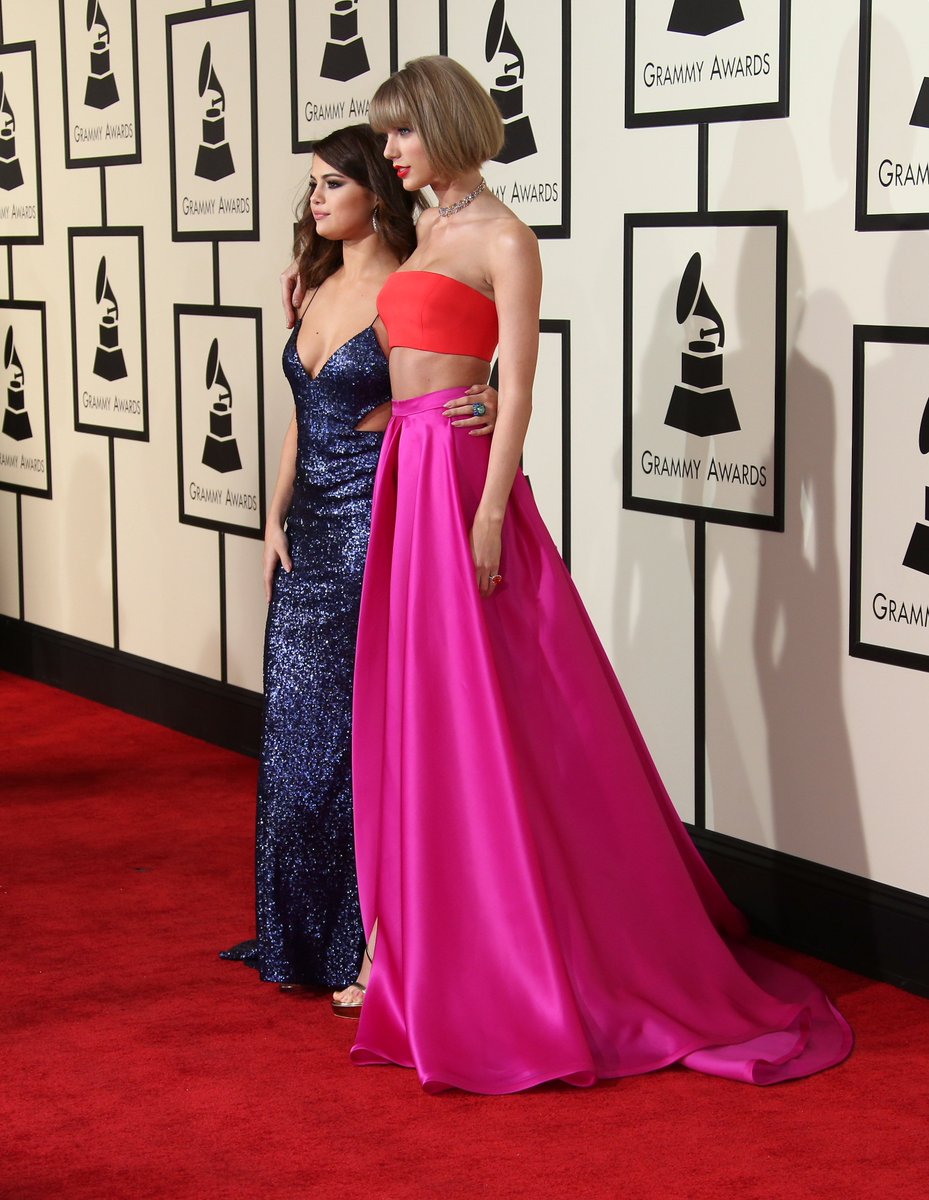 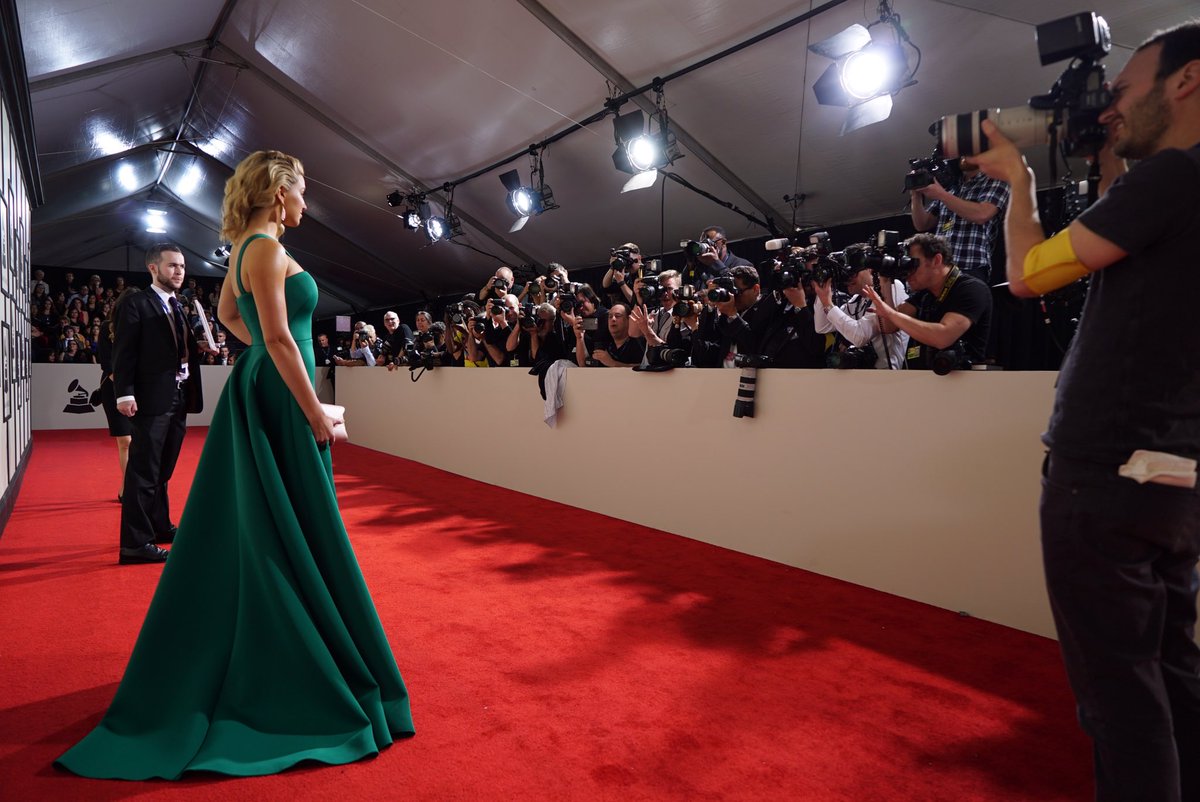 I haven’t seen too many people yet but I believe that Tori Kelly has one of the best looks of the night. My god she looks gorgeous. The dress fits her perfectly, her hair looks perfect, and I love the green with her skin tone.

Tonight could potentially be a huge night for Tori, she is nominated for best new artist, and she performing. Tori started off on ‘American Idol’ where Simon Cowell called her annoying, now she is walking the red carpet at the GRAMMYs and she nominated. Dreams really do come true if you work hard enough! Remember that! 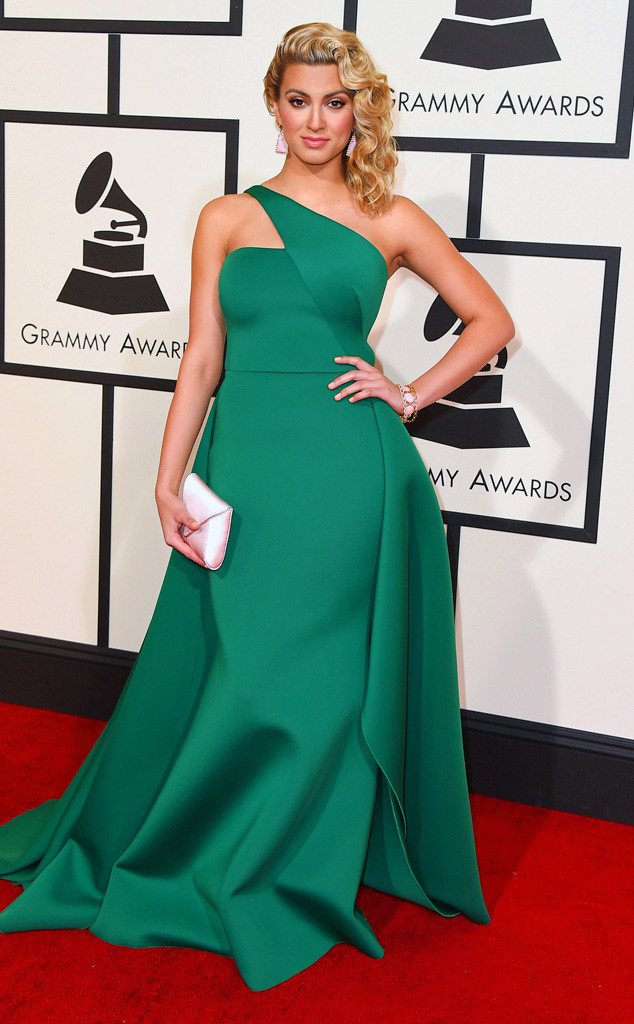 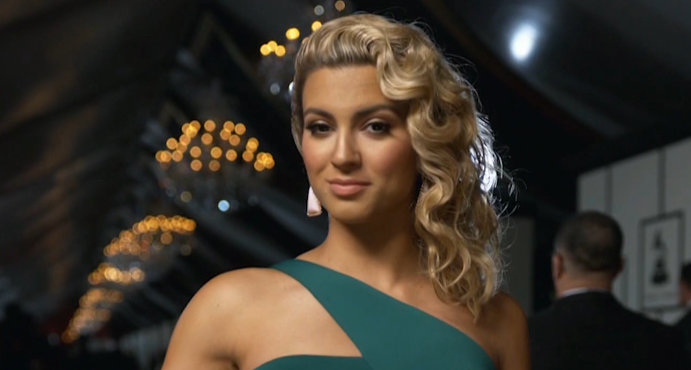 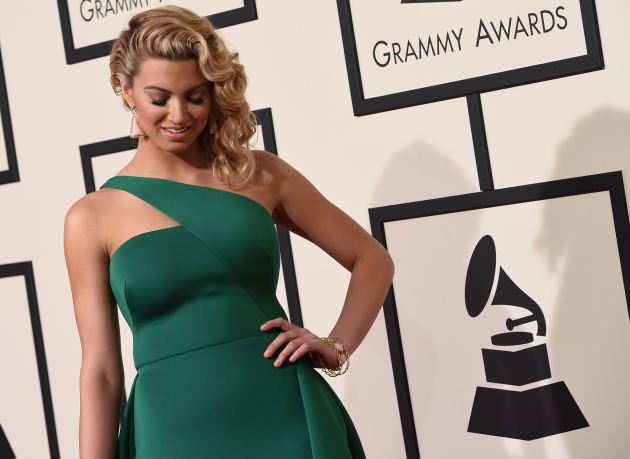