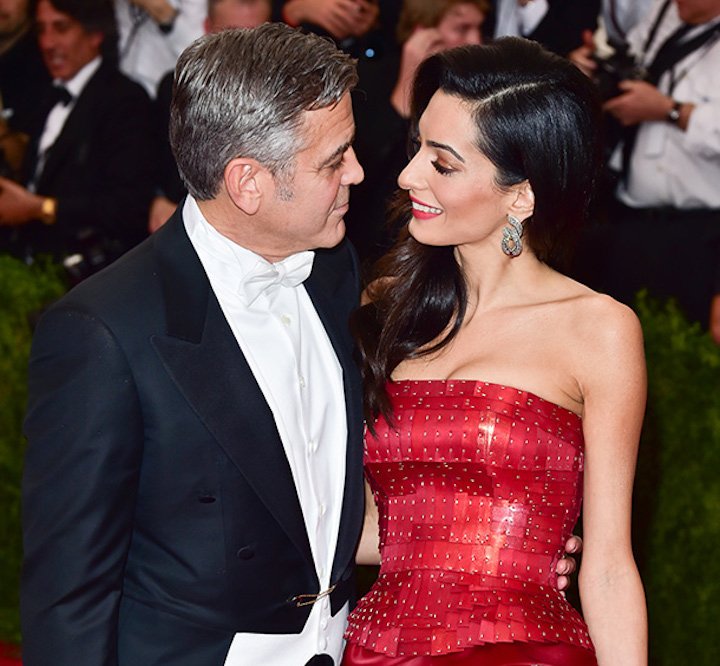 Well everyone it is official, at age 56 George Clooney is a first time father. He and wife Amal welcomed twins Ella and Alexander Clooney.

First of all let me congrats to the couple on welcoming two healthy babies into this world. A baby boy and baby girl, so they will never get their twins confused. That is honestly one of my biggest fears, having twins and not being able to tell them a part.

George used to be the guy who would always be a bachelor, then he met an extremely smart and beautiful woman, now they have twins.

George and Amal are expecting twins! That’s right, the guy who you probably thought would be a forever bachelor has been married for a while now, and is now expecting twins with his love Amal!

Although the couple have yet to confirm the news, Julie Chen of ‘The Talk’ confirmed that they are expecting a boy and a girl.

No word on how far along Amal is, but congrats to the happy couple!

I truly believe that sometimes I forget how talented Miley Cyrus is because of all of the weird shit she does. Her album ‘Bangerz’ was actually really good, it was just all the nearly nude twerking that threw everyone off. Her voice is incredible and I feel like sometimes we need to be reminded of that.

Just close your eyes and listen to Miley sing. Just pretend you have never seen her dance on Robin Thicke, you will enjoy this version I promise, just give it a chance!

Then you have to watch Bill Murray and Miley sing because of course you do.

I never thought I would see Bill Murray, Miley Cyrus, and George Clooney in the same video but I am so glad that I did.