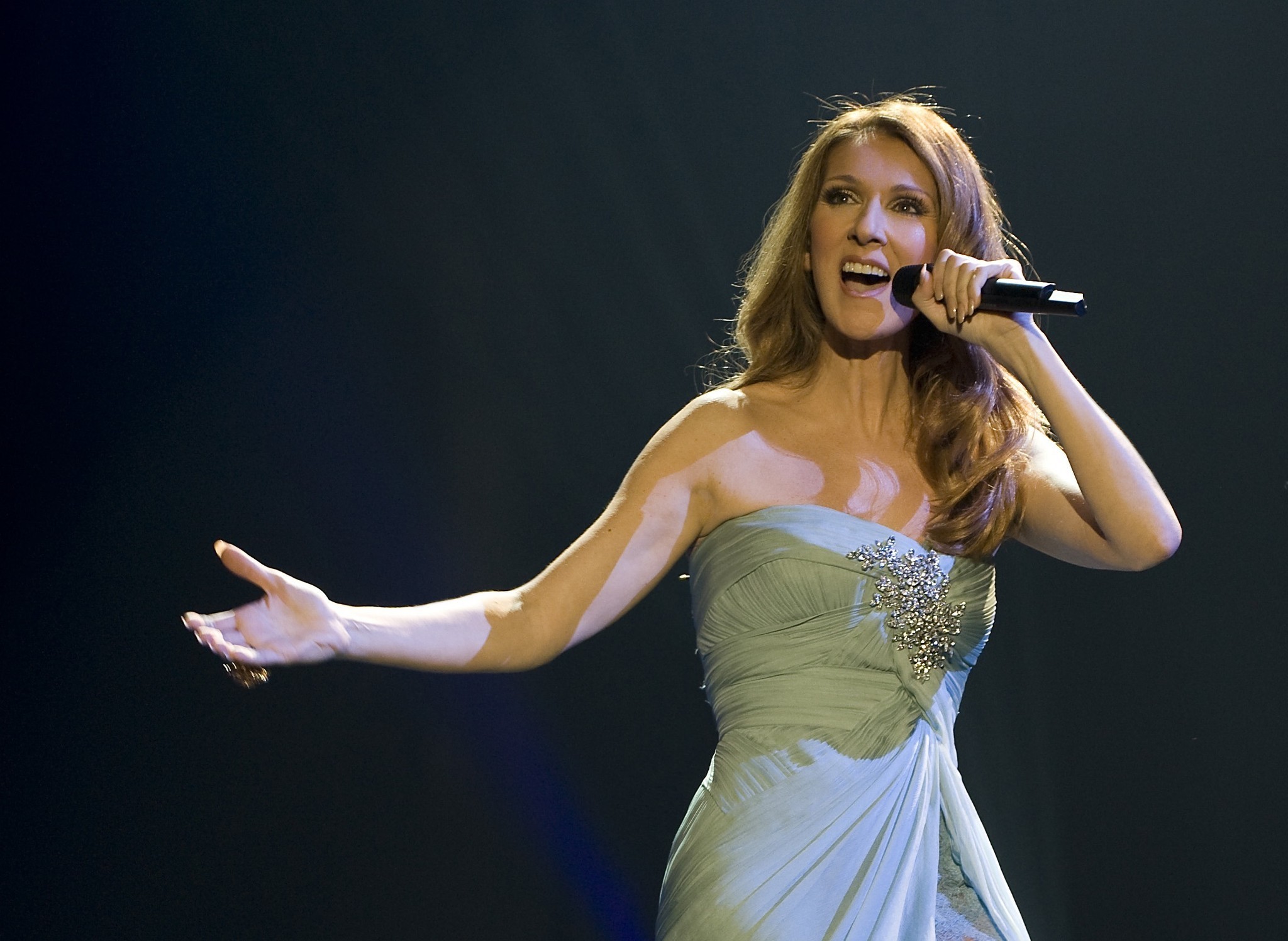 Apparently President-elect Donald Trump asked Celine Dion to perform at his inauguration and she said no way Jose. I assume that is something she would say since she is kind of strange. I love the woman but she is a little odd duck for sure.

So far he has 2010 America’s Got Talent winner Jackie Evancho to sing the National Anthem but most people know that it would be career suicide to perform at the event.

Celine isn’t the only superstar to turn down Trump’s offer to perform at his inauguration. You can add Garth Brooks, Elton John and Andrea Bocelli to the list of people that have turned him down.

Apparently he is getting desperate for some entertainment but Hollywood has decided that they don’t want to perform because they don’t support him.

Kid Rock and Ted Nugent will probably perform since there aren’t many entertainers who are interested.