It really hasn’t been a secret that Sophie Turner and Joe Jonas have been dating for the past few months. They were spotted making out the EMA’s and then spotted from California to New York.

The two hadn’t confirmed or denied anything until today!

Apparently they are on vacation together because Sophie decided to post this candid shot of Joe smoking a cigar while on a boat.

The comments on this photo are absolutely hysterical. There are so many delusional fans that believe they belong with Joe. Unless you are taller than him and blonde, you aren’t his type, bless their hearts though.

I really thought they would break up before the holidays, looks like I was wrong though.

It looks like Sophie Turner and Joe Jonas are really starting to heat up. The couple has been spotted all over the place the past few weeks and now, they are Instagram official. By that I mean Joe’s brother Nick posted a photo on Instagram and they were both in it.

Last night the rumored couple went to a friend’s wedding and posed in the photobooth for some group shots. The wedding took place in Malibu and it looks like they even spent Thanksgiving together since Joe and the family were in Mammoth, California and Sophie posted a photo with a friend there.

This couple is heating up quick!

Things seem to be heating up between Joe Jonas and Games of Thrones star Sophie Turner. The two were spotted taking a stroll in New York City on Wednesday, leaving the same hotel together.

The two were spotted at the MTV Europe Music Awards last month, sitting next to each other and Joe leaning in for a few kisses. Word on the street is that Sophie has had a crush for a long time and Joe is starting take being with her more seriously.

No word on whether or not they spent Thanksgiving together, but I am going to guess that they did.

Joe is clearly sticking to his type, tall blondes that are out of his league. 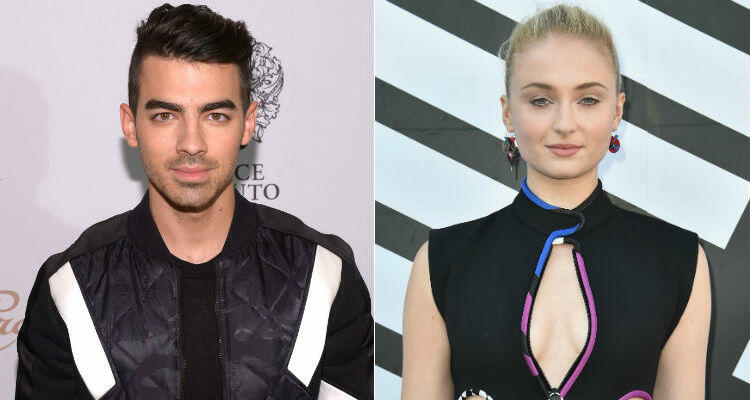 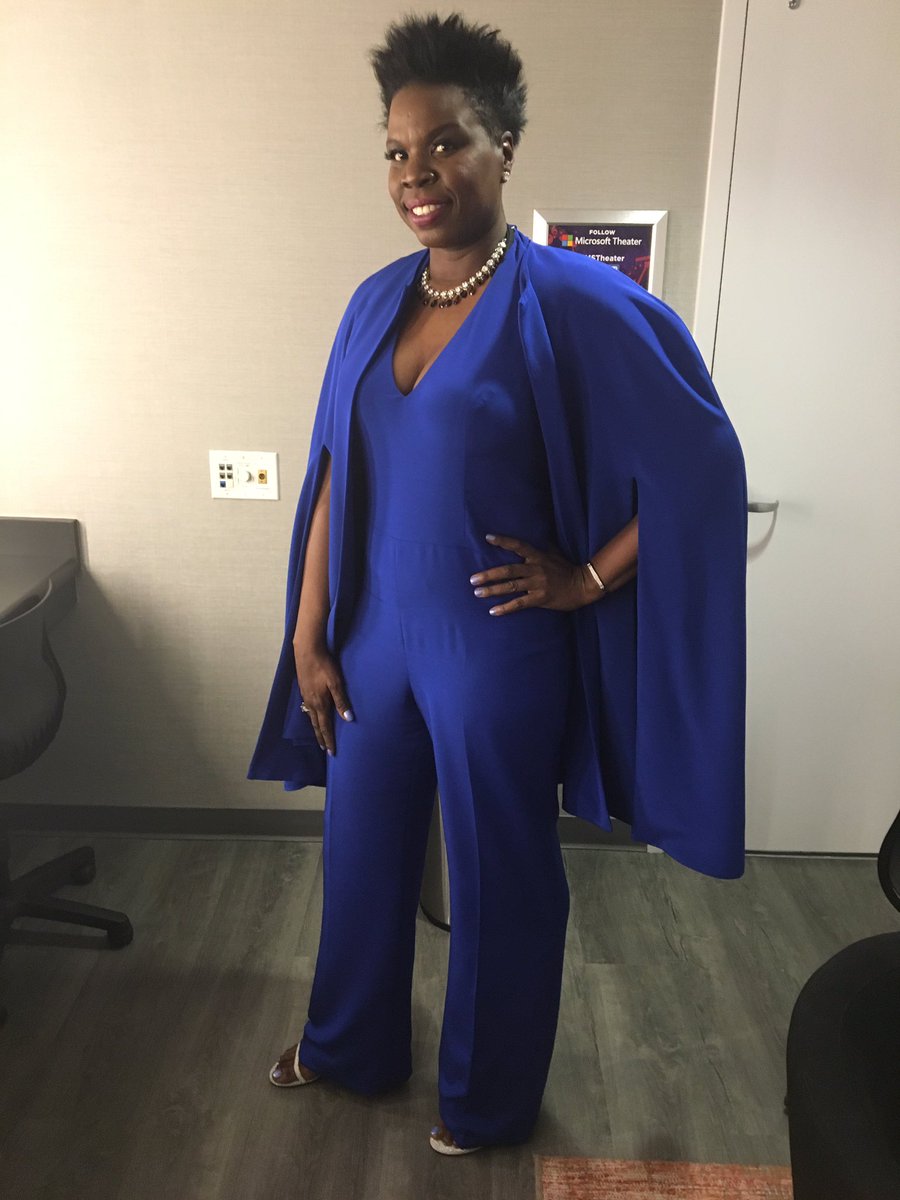 Leslie Jones has had a pretty tough year but if you looked at her Twitter last night you wouldn’t have known! Obviously internet bullies have been out in full force against Leslie Jones for no reason. All that she wants to do is make people laugh and live tweet ‘Game Of Thrones’ that is really it.

I am glad that she didn’t let the haters keep her down for too long, she even made a joke about the hacks last night. It is nice to see that she is able to move on from the past and look into the future. Those hackers may have released her photos but Leslie Jones got the last laugh because last night, she took selfies with EVERYONE at the Emmys.

If you think I am kidding, get ready to scroll for five minutes to see all of the famous faces!

Omg I met the queen!! pic.twitter.com/7vIspXbHRc

Ok I seriously met everyone I watch in television it's fucking cray. Now y'all know how much I love GOT! Well… pic.twitter.com/opNazmm4ug

Wait…OUEEN OF DRAGONS YALL!! And literally one of the nicest people I ever met. She didn't care I was geeking out pic.twitter.com/aaZg16g1OC

The Eunuch! He told me secrets!! pic.twitter.com/y1HF9zh4TW

Yep!! Hung with the funniest! pic.twitter.com/wwoUEPq7Oi

He said he had s gonna write a song about me. I think he should have sex with me instead am I wrong? pic.twitter.com/NqSj3awPoi

Will Forte and his mom. So fun last night! Jimmy party was off the hook!! pic.twitter.com/EIvHo5QZyC

Have to say one of my favs last night @lovegwendoline she was stunning and tall I was intimidated in the best way!!! pic.twitter.com/KRzQ2eqrH8

Do you think he could help me catch hacker lmao!! pic.twitter.com/Isk2DTlzC8

I am one of the only people in the world that doesn’t watch ‘Game Of Thrones’ but I can appreciate Kit Harington‘s face. I think that everyone out there can.

I approve of this choice Esquire, I very much approve! Emilia Clarke is a certified babe and she is a great actress as well. I know that on Game of Thrones she oozes sex appeal with all of her dragons and shit. I mean anyone who can tame a dragon is pretty sexy.

Emilia congrats and you deserve this title because hot damn! I mean seriously, hot damn!

Nikolaj, what a babe. That is seriously all that I can say. I mean he is so handsome and looked incredible on the red carpet. The fact that he was wearing that amazing suit. Nikolaj really does look like Lord Farquaad from ‘Shrek’ but I can dig it. I am about it.

I don’t watch ‘Games of Thrones’ but I can assume that he plays some sort of prince. I mean he looks liked a prince if you ask me. Can someone tell me if I am right?

I must say that Nikolaj is one of the best dressed males on the red carpet. I am sure of it.