Jimmy Eat World is by far one of my all time favorite bands. They have had so many incredible songs, of course their biggest is probably ‘The Middle’ but ‘Hear You Me’ is like taking me to church. There is no song that means more to me than that one.

This song, ‘Get Right’ is actually pretty amazing also, it is catchy and actually sounds like them. They didn’t have to change their sound, no need to change something that isn’t broke!

The band hinted at a new album too, so it looks like we are in store for a lot of new incredible music from them soon! 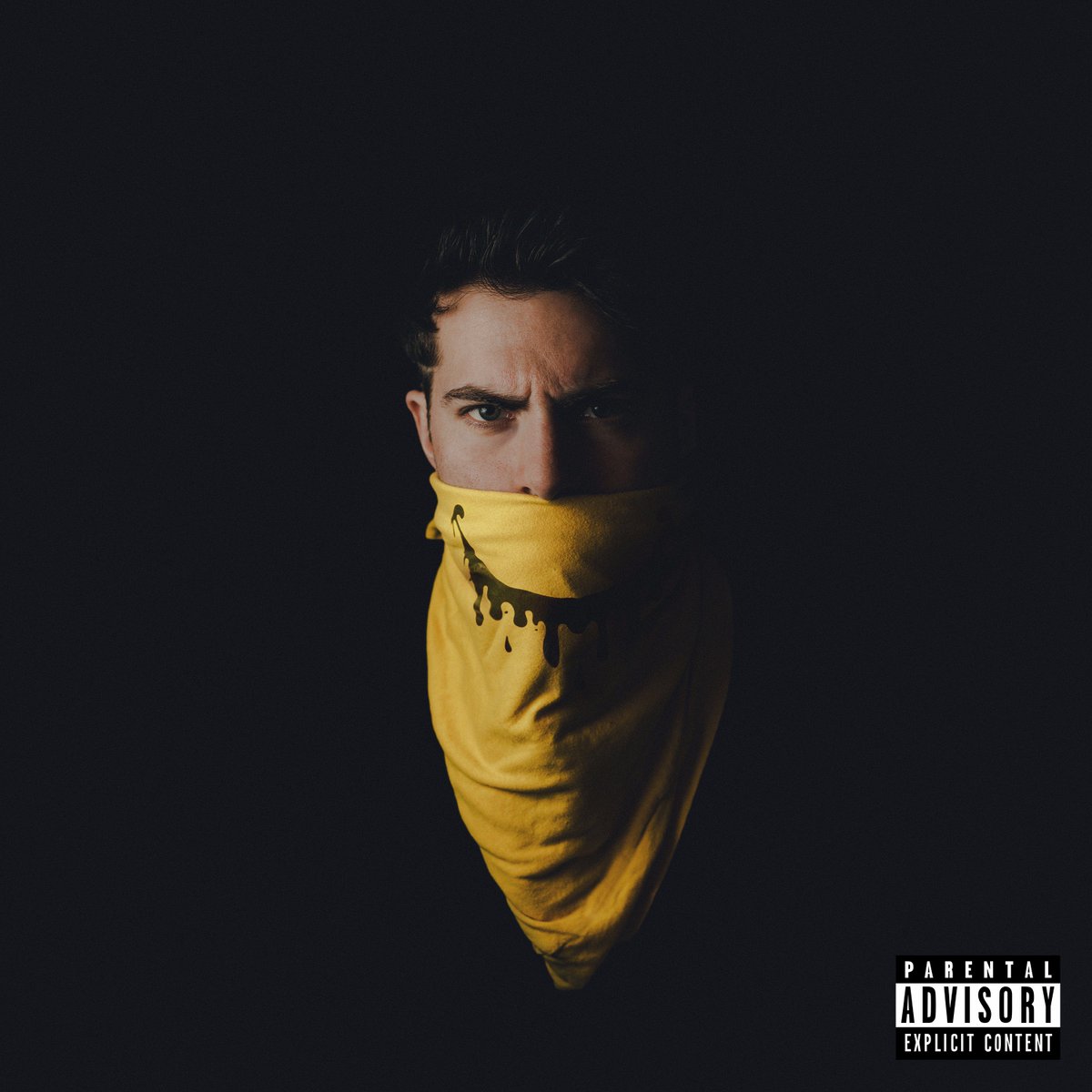 Okay Iggy, I see you. You are very smart with this track because it is more of a dance track than a rap track. It is basically the way Bieber did it. Come out with a fun dance track before you drop the rest of your new music, smart move.

Do I love this song? No, I don’t hate it either though. I can see myself being slightly drunk bobbing to this song. Like I said before I can see why she put it out. She also released it for free, most likely to see how the public reacts to it before she puts all of her music out there for people to buy. Another smart move for Iggy.

Check it out for yourself and let me know what you think!