Let me be clear, the VMAs have been awful. They are cutting off everyone’s performance, MTV didn’t give Pink the respect that she truly deserves. I mean it’s just one big old mess that nobody really needs to watch.

One of the highlights of it though?

Fifth Harmony throwing massive shade at their former member Camila Cabello. I mean I scream laughed when I realized what had just happened.

As you can see in the clip below, it looks like they are going to perform with five members before one is pulled off of the stage.

That’s comedy if you ask me.

The tea is hot!

I can’t wait for Camila’s response on Twitter, you know that there will be one. 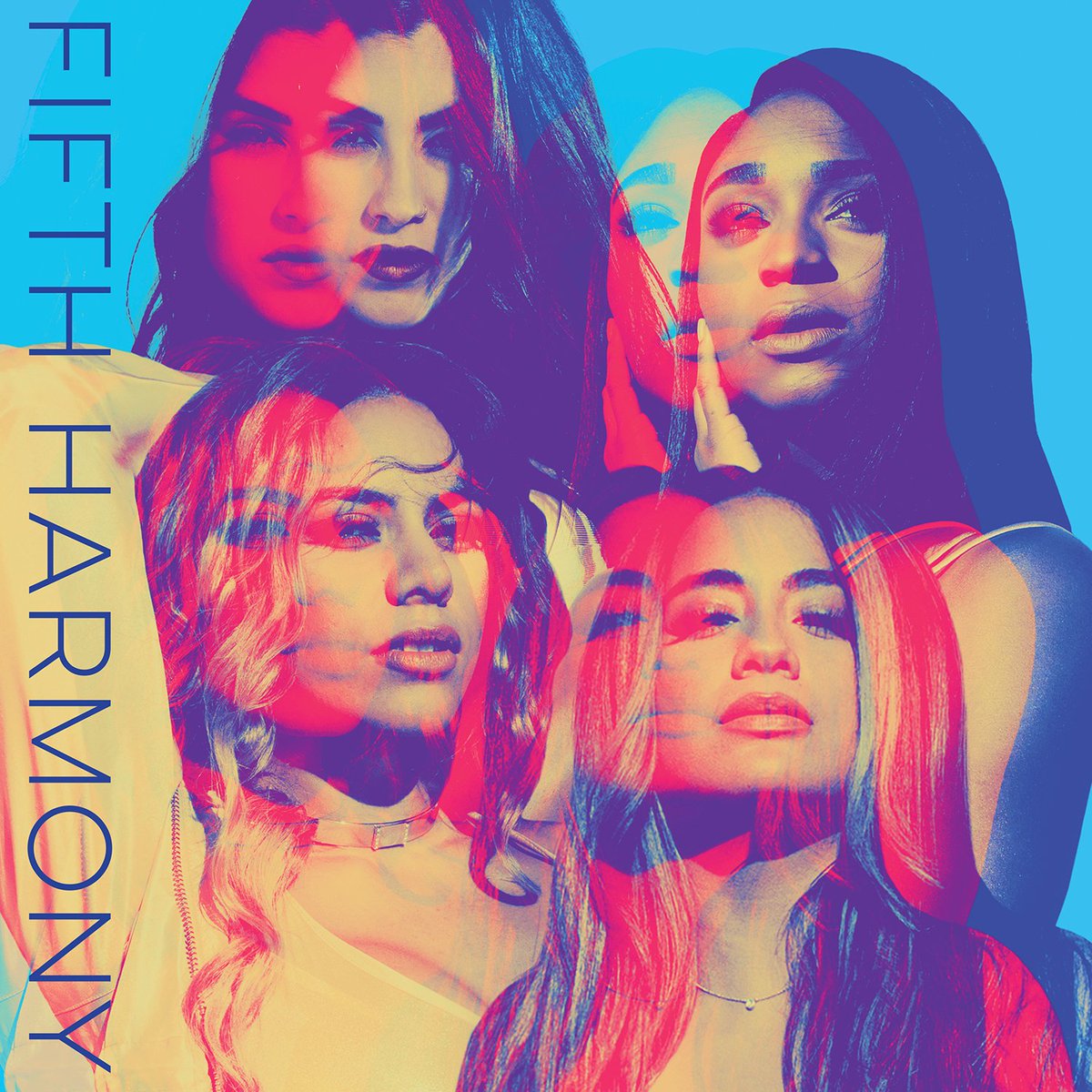 Fifth Harmony is back!

I have been a fan of these girls for a lot longer than I like to admit because I feel like I am probably too old to be in their fan group.

Let’s be real, their first single without Camila was kind of a flop, “Down” sounded like their other songs and it just wasn’t great.

This song though? My wig is snatched! That is a thing, right?

Right now, this song is going to be my summer jam, that is the truth. Everything about this song is fucking perfect.

Is it weird I lowkey love when former teeny bopper bands swear in their songs, like shit you’re all grown up now! 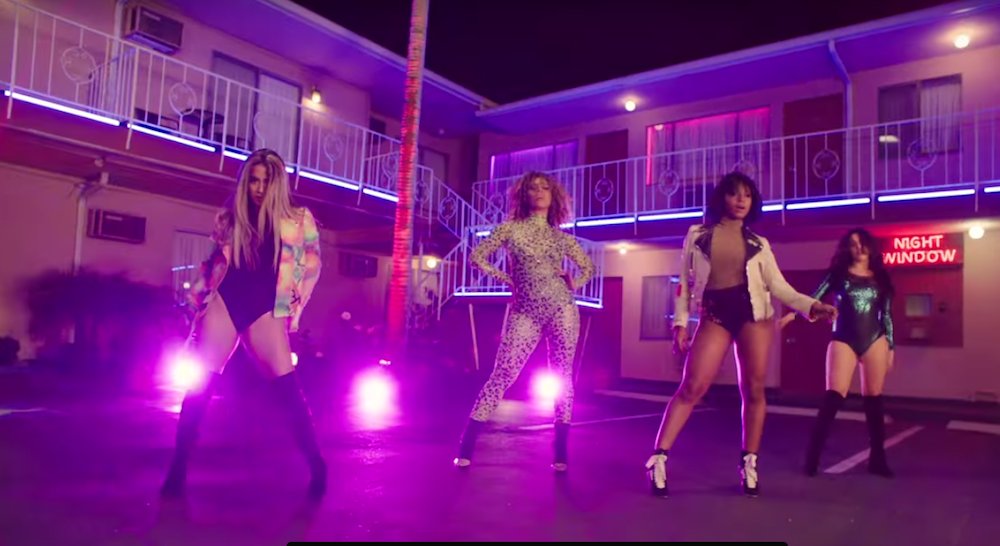 Fifth Harmony is here to slay.

This music video just goes on to prove that they really don’t need Camila.

Everyone looks incredible in this video, they all sound incredible.

End of the day, I am all about this song and I can’t wait for this new era of Fifth Harmony.

I am going to be real though, these ladies can all sing. I wish they could do more ballads and have them chart, their voices deserve that kind of appreciation! 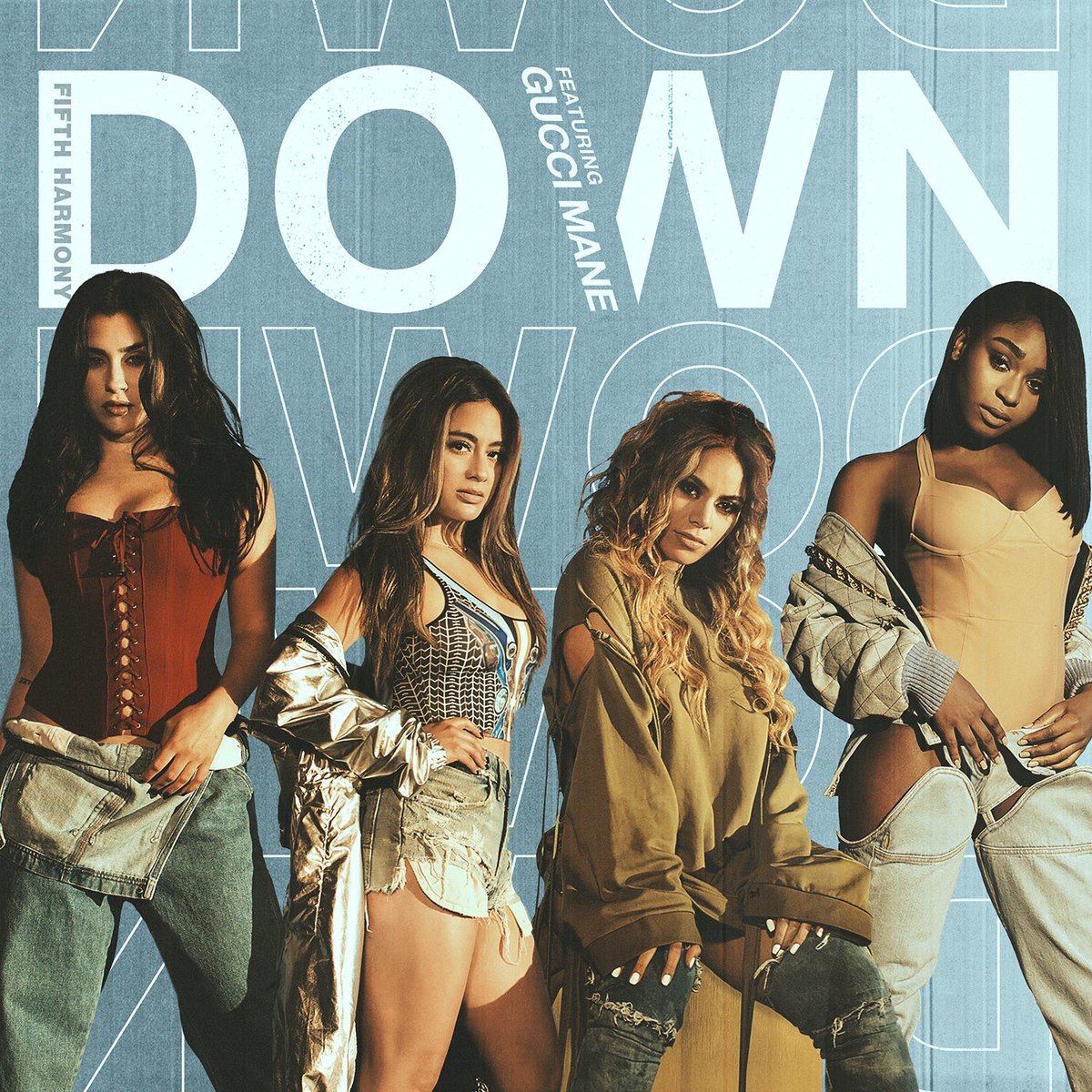 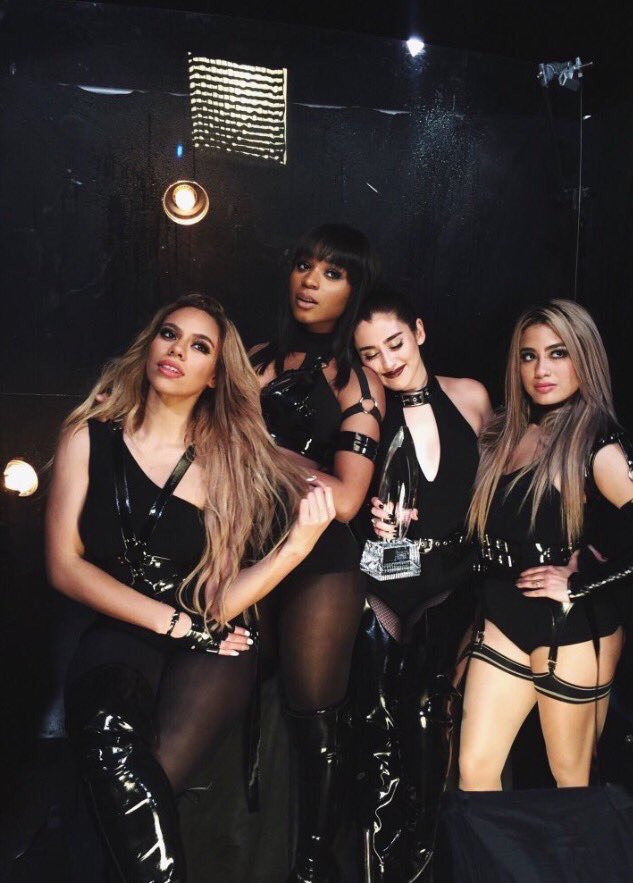 Are you all ready for Fifth Harmony to release their first single a quartet? Well you should prepare yourself because it’s coming, and it’s coming soon.

The group announced that their first song since the departure of Camila Cabello will be “Down” and will also feature rapper Gucci Mane. I don’t know why they always feature rappers in their songs, they are just fine without them, but I guess for a summer song it’ll be a good thing!

It was announced that the song will be released on June 2nd, so be sure to mark your calendars!

Honestly, I can’t wait for solo Camila and Fifth Harmony to battle it out on the charts. 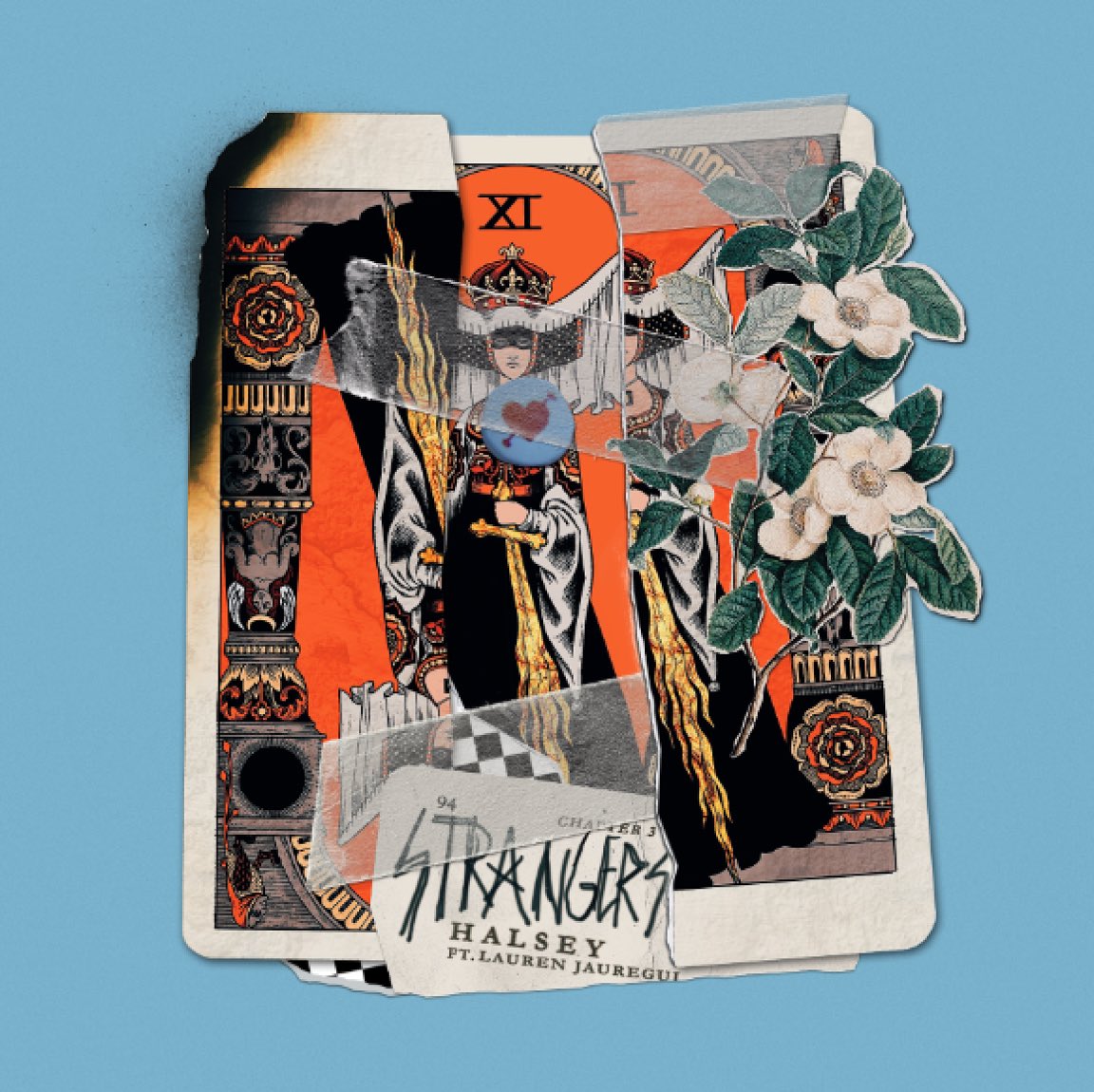 Halsey dropped an LGBTQ inspired love song with Fifth Harmony’s Lauren Jauregui, and I have to say, I love it.

This is the Halsey I wanted to hear since her first two songs from her upcoming album were kind of eh, in my opinion of course. This song is more suited for her voice and Lauren’s voice is absolutely incredible which just makes it more of a bop.

This song almost has like an 80’s vibe, does anyone feel that?

Halsey took to Twitter to express how happy she is that the song is now in our hands.

One of my favorite songs I've ever written. I'm very, very, very happy it's in your hands now 💖💜💙

Check out the song below, I think that it is pretty good, and honestly the visuals that will eventually come along with this song are going to be incredible. 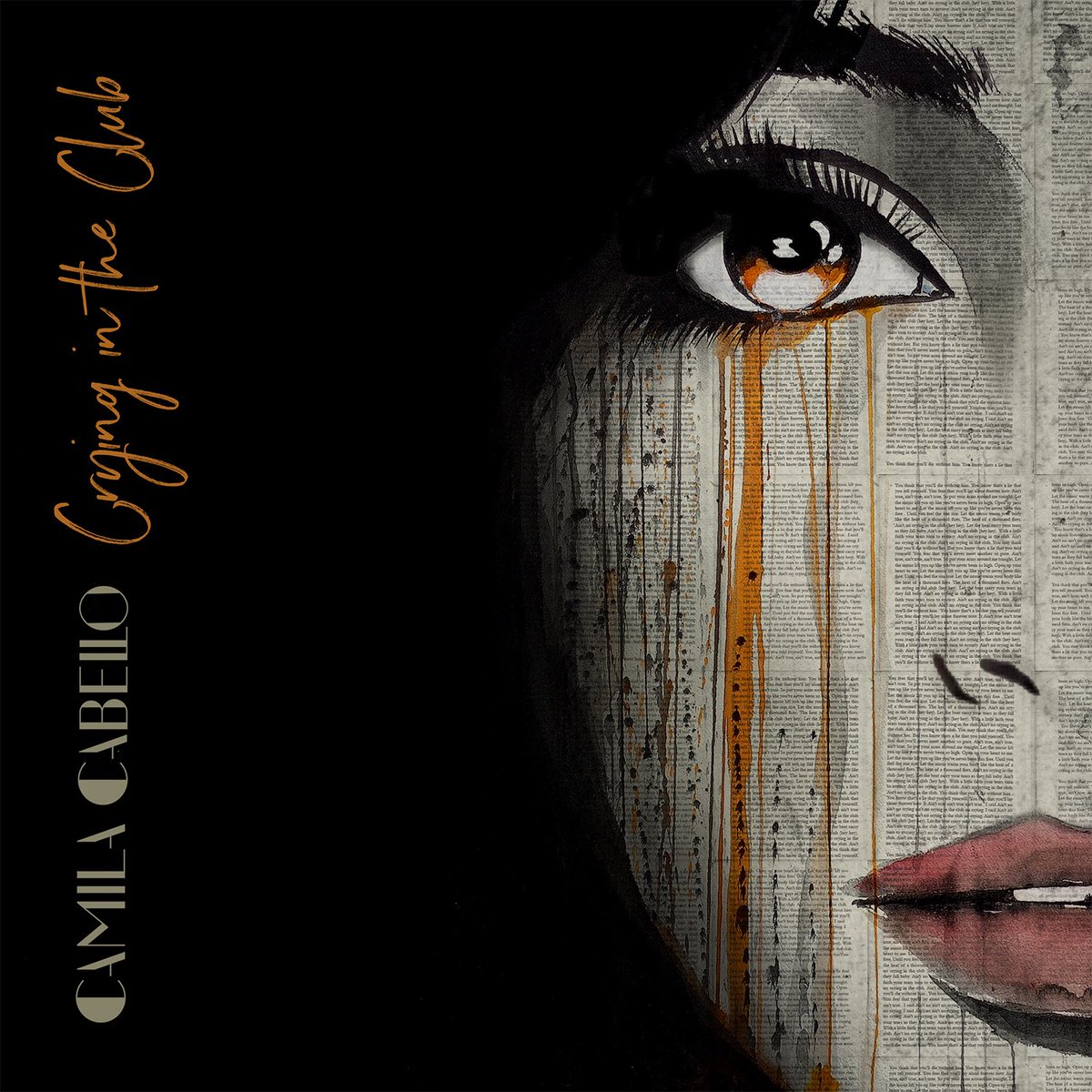 Solo Camila is coming, in fact she is coming on Friday!

The singer has announced that her first song as a solo artist will be called “Crying In The Club”.

Listen, I was willing to give Camila a chance, as long as she didn’t play the whole victim thing about how the girl of Fifth Harmony were mean to her. Like let’s be real, you didn’t like them either.

Anyway, I can’t get behind the title of this song. I am sure it’s going to be a bop but it’s ust too real to me. One too many shots of tequila and you’ll find me crying in the club too.

I feel you girl but you should’ve just titled the song “I Drank Too Much And Texted My Ex While At The Club”, that’s a song that could really fuck with my emotions.

Get ready for Friday! It’s coming! 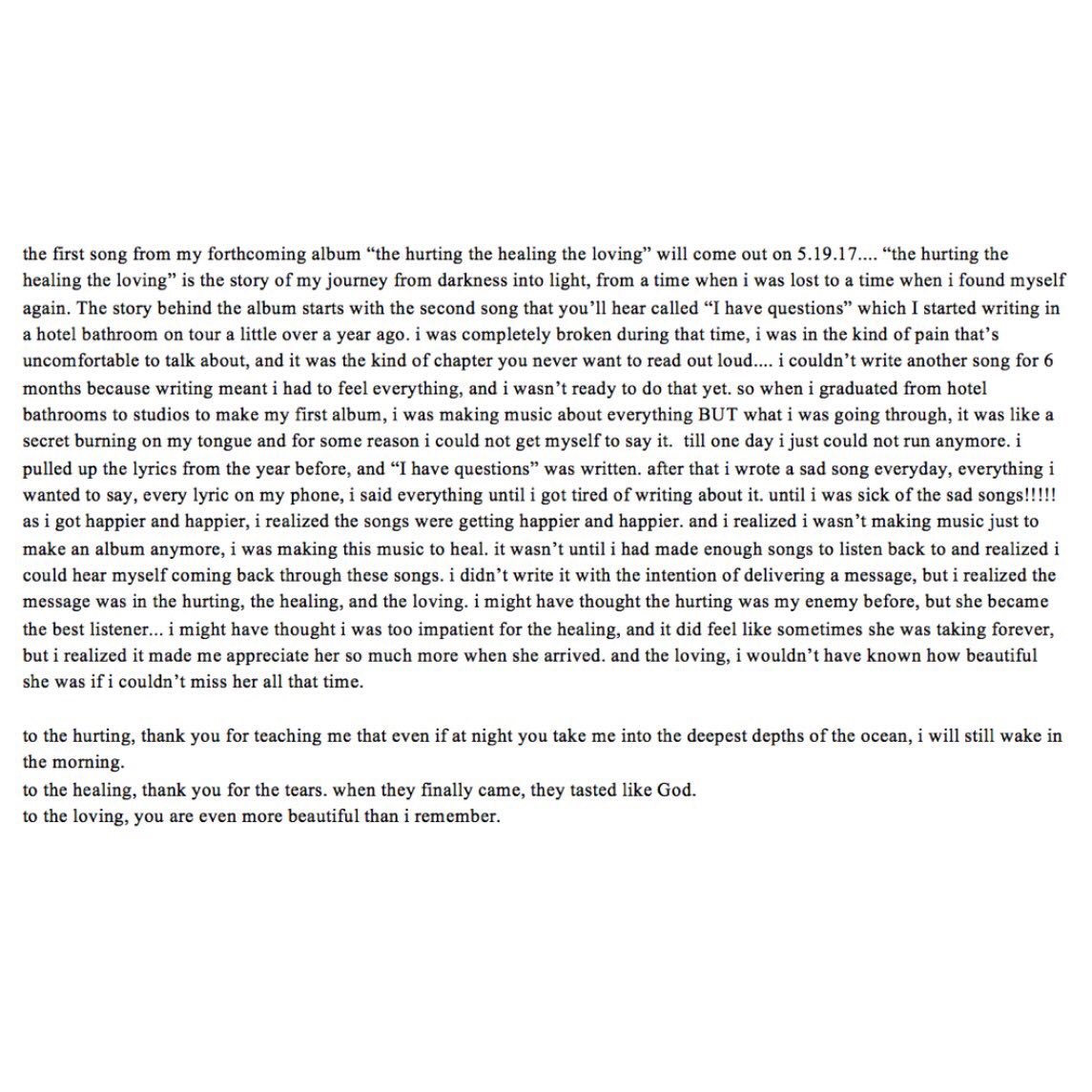 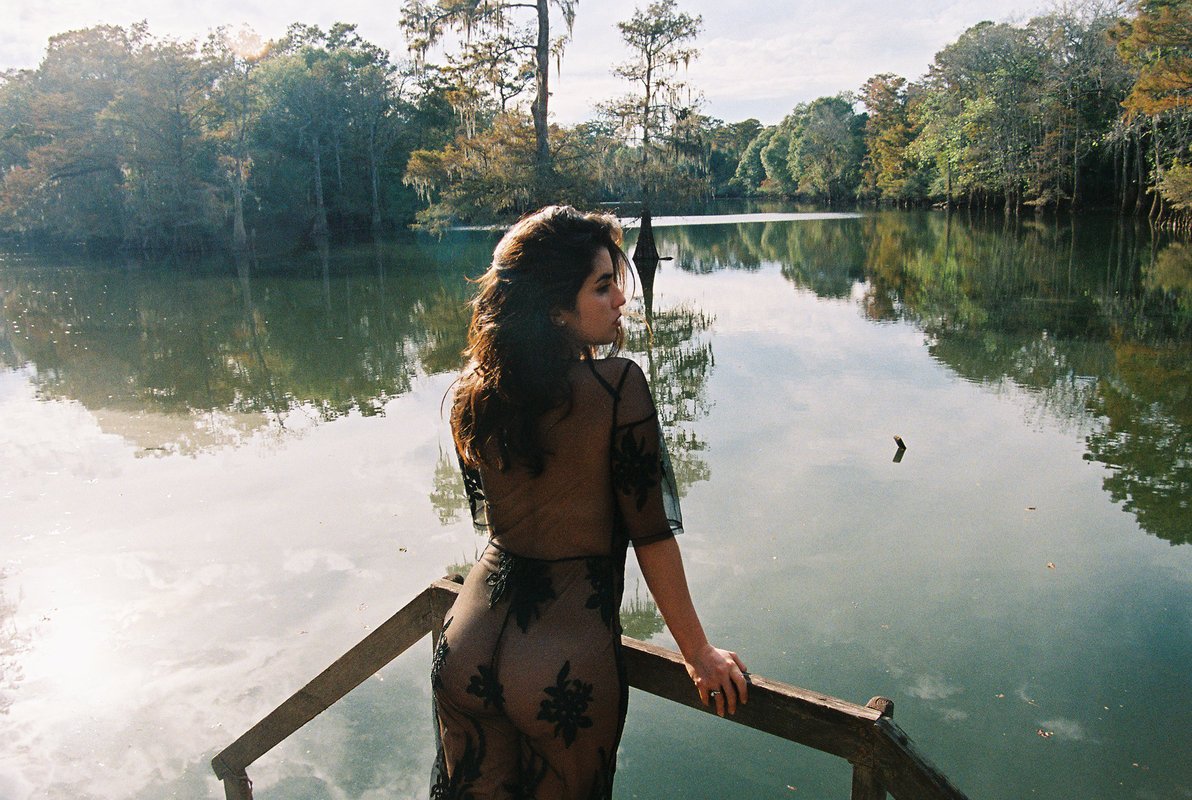 Good for Lauren Jauregui on being open with the world about her true self. In an essay last year, Lauren opened up about being a bisexual woman and how important it was for her to be true to herself.

Although she has been pretty mum about her relationship with current girlfriend Lucy Vives, today she showed the world a glimpse of their relationship.

She decided to share their photoshoot with the world.

All I have to say is that Lauren and Lucy, you are both beautiful! I hope that you don’t take the negative comments to heart because at the end of the day, we are all at least a little gay.