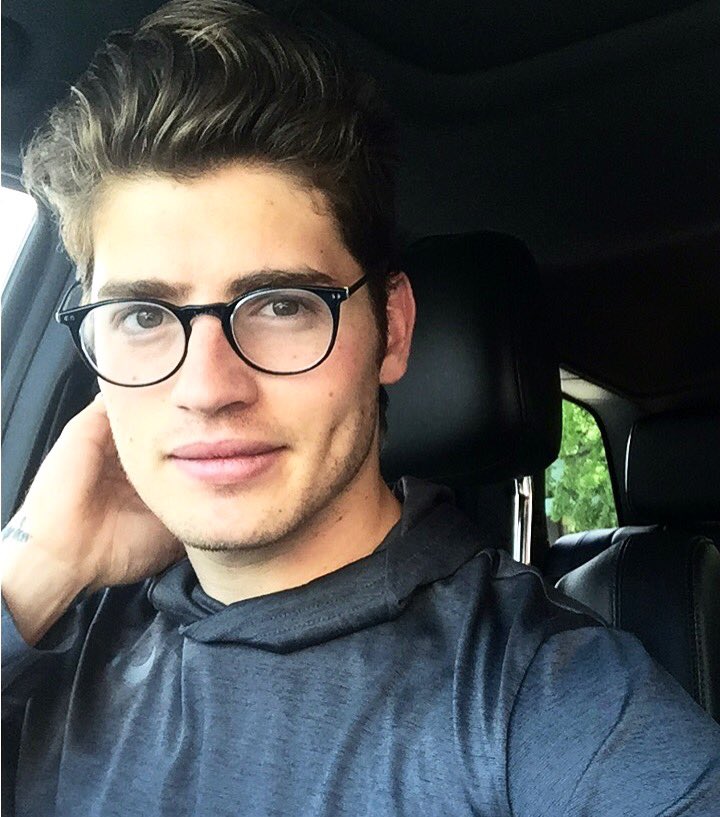 Can we all agree that Gregg Sulkin is super hot? I mean just look at him. Those lips, those dimples, everything about him is just banging. Even though I hated him on ‘Pretty Little Liars’ (sorry I’m an Ezria fan) we can all agree that he is in fact pretty and we ain’t lying.

Well on Instagram lately he has been shirtless all the time.

Is there any other selling point I need? A shirtless Gregg Sulkin is good for everyone involved! That is something I am sure of!

I think that he is training for a Marvel show but I could be wrong.

We all need to appreciate Gregg Sulkin more, okay? Okay. So I might be in love. I just want to say that I really might be in love with Keith Powers. This man is absolute perfection! That smile, those eyes, that insane body. Just everything about him is pretty damn fine if I do say so myself.

Keith was recently in ‘Straight Outta Compton’ but he is known for playing the role of Theo in MTV’s hit show ‘Faking It’. Honestly, I may watch that every week now because of this man. How can you deny that smile? Trick question, you can’t!

Alright I am going to stop being so aggressive about how hot I think this man is and just kind of let it happen. Watch him become the next big thing because let’s be real. It is going to happen.

Happy Monday and I hope this makes your Labor Day even better!

If you have any recommendations for next week’s Man Crush Monday let me know here.