One of the hottest actors in Hollywood is officially getting married to a gorgeous model. Doesn’t that just have a nice ring to it? Also, her ring is very nice, it’s huge and beautiful.

Miles and Keleigh have been together since 2013 and are not shy about their romance. The couple is always flaunting how good looking they are and how in love they are. I am not bitter or anything, I actually find them rather adorable.

Miles is 30, Keleigh is 24, and this will be each others first marriage.

Do you hear that sound? It’s the sound of a million hearts breaking across the country when they found out that Sam Hunt is officially engaged to Hannah Lee.

Sam’s representative confirmed to People Magazine earlier this week that he was in fac engaged to long time girlfriend Hannah Lee Fowler.

In his last album, Sam kind of documented the kind of rocky road that he and Hannah had during their relationship together, but it looks like that is all in the past now.

On Sunday night Sam released a song titled “Drinkin’ Too Much” where he calls Hannah Lee out by name.

Congrats to the happy couple though! It’s great you were able to move past all of the hardships and find love.

Really though, how many people are lowkey sad because you never stood a chance with Sam?

Look at Ed Sheeran‘s wedding finger. Are you looking? Good.

See that ring right there? Over the weekend he was spotted wearing a ring on well, the correct finger and now the internet is convinced that he secretly married his girlfriend Cherry.

Ed has been on a social media hiatus for a while, only showing up on other people’s Instagram accounts, so he has been relatively quiet, which he said was going to happen last November or so. He just wanted some time to himself, not let everyone in the world know where he was while he wrote and recorded new music.

You don’t often get marriage rumors when it comes to male celebrities, so this is kind of exciting.

I actually really hope that he got married, just at like a local pub in London, had a little wedding.

Let’s be real though, this is probably just a fashion accessory and the irony of it all is him wearing a shirt that says hoax. Are you taking social media lessons from Taylor? I think you might be Ed.

What do you guys think? Married or just giving us something to talk about?

“On May 4th 2016 I got engaged to my lover and my best friend @kaitlynn_carter. I couldn’t be more in love with this woman and I can’t wait to spend the rest of my life with her,” Brody Jenner

To be honest, I always thought that Brody was going to be one of those guys who was always dating someone but never settled down. That was just what I gathered from well, how he has been the past ten or so years he has been in the spotlight. Remember, Brody was famous for being on reality television before Kim, weird, right?

Remember back when Brody and Avril dated for a few years and everyone thought they would get married? That was a weird time for everyone.

Congrats to Brody though! I am curious to see if the Kardashians get invited since he has said recently that they aren’t even his family. Very interesting plot line coming up for the show.

Rumor has it that Lindsay Lohan is engaged to Russian multi-millionaire Egor something or another. I know that Lindsay is really tired of rumors starting though, she is probably sick of being bothered too. Why can’t we back up off her? Why can’t we let her live? That’s all I want to know!

Now there are some sources saying that she is engaged to the 22 year old millionaire and they are very happy together, and have only been dating about six months but whatever. What is time? There are other sources saying that they aren’t engaged though. So it all depends where you read which is why I am using the term allegedly.

She was spotting hanging out with her parents and Egor at a Duran Duran concert sporting a giant rock!

I mean if this engagement can being the Lohan family together without any fists being thrown, I think that is a pretty big deal. Hell Lindsay even went up on stage and sang with the band ! That’s right! Maybe Lindsay is planning a musical comeback? One can only hope.

You know that meme that is going around, the one where it says something like, maybe there is a Lindsay Lohan in London that is living a much more leveled life? Well we are looking at that Lindsay. She moved to London to stay out of the spotlight, met her fiancee over there and she seems much happier and looks healthier than ever.

You go girl! Keep up the good work! 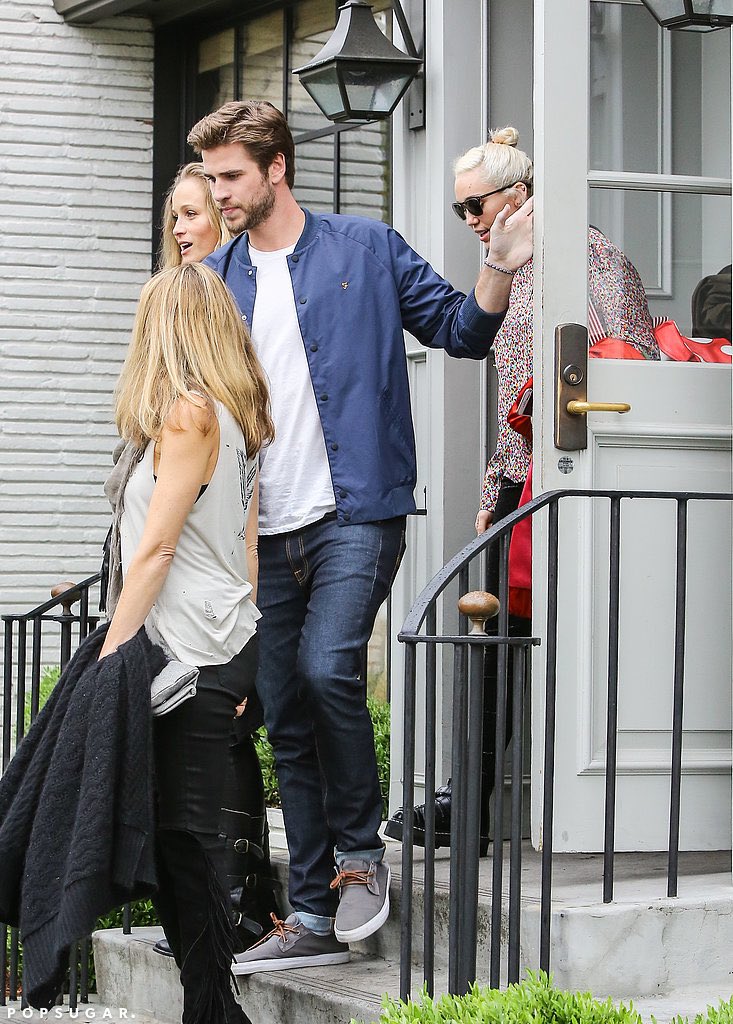 Earlier this year it was said that Liam Hemsworth and Miley Cyrus were back on. A lot of peopel didn’t believe it because they have been so quiet about their relationship. Miley has been proudly wearing her engagement ring again but there have been virtually zero sightings of the two of them, until now.

In this images from PopSugar.com the couple apparently had a nice lunch with Liam’s older brother Chris!

Personally I am all about these two getting back together, you can’t even imagine how excited I am about it! Miley is a talented singer and Liam is beyond hot, so they are just a match made in weird heaven. Yes, Miley went through her weird stage but I am going to guess that is over since she is back with Liam.

Let’s see if these two stand the test of time! I hope these two crazy kids make it work! 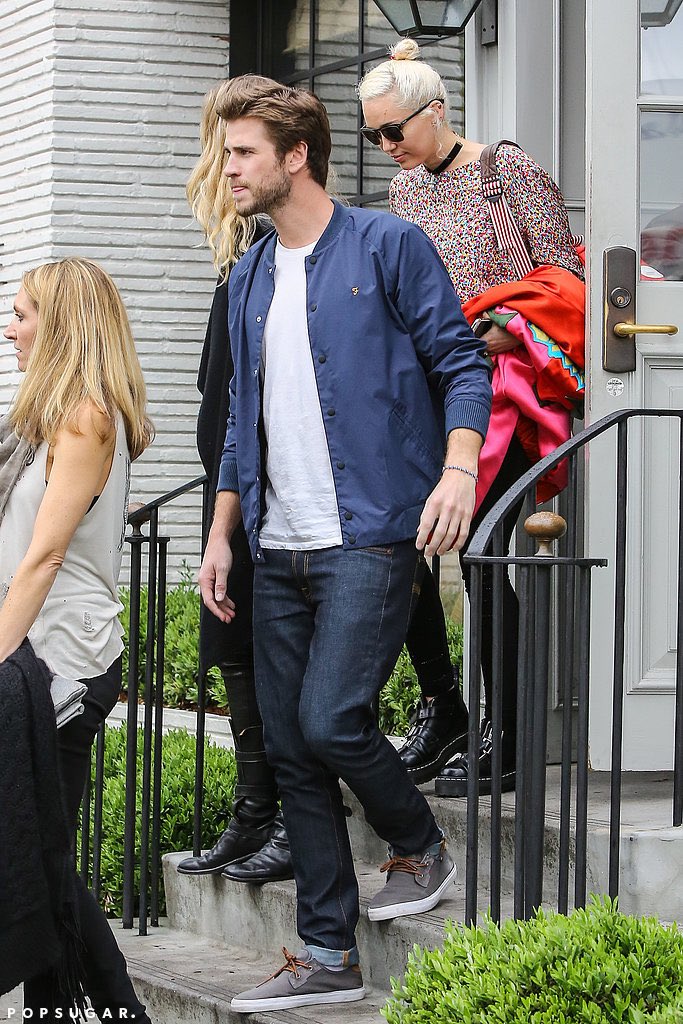 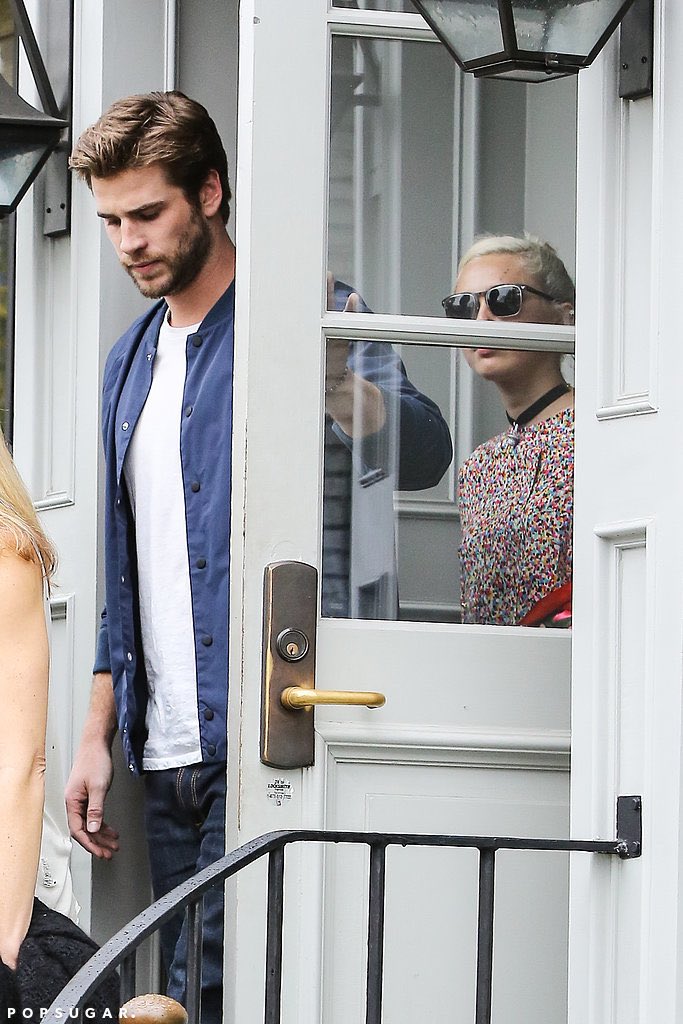 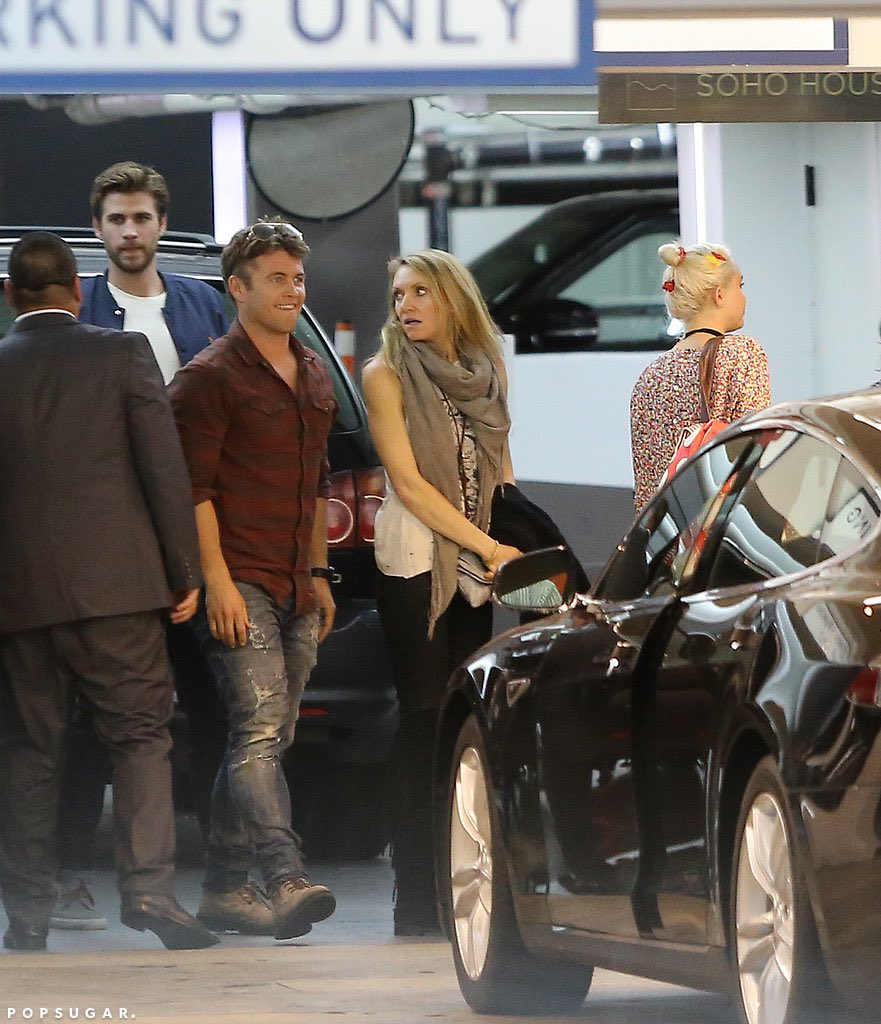 Want to know who my favorite Kadashian is? Blac Chyna Kardashian.

Let’s be real, this is an absolute  legend move. Kylie steals Tyga, so Blac Chyna turns around and decides to marry Rob, Kylie’s brother. What a fucking power move right there!

I genuinely hope that this couple is in it for the long haul because this is my favorite thing ever. The only Kardashians I will keep up with will be Rob and Blac Chyna.

Congrats to the happy couple! Two months of dating, one half cross country journey for Rob to save Blac Chyna who was thrown off of a flight, and it is love!

Want to know the best thing of all? Who is the last person to carry on the last name of Kardashian, Rob and soon to be Blac Chyna.

I also just want to talk about how Blac Chyna and Tyga will potentially become brother and sister in law, if he does marry Kylie. This tangled web  just keeps getting better and better.

Over the weekend this couple decided to let the world know that they were together, so that’s fun. Jessica and Jon were teasing their relationship on Instagram, posting pictures together, all of that fun stuff.

So this was the first photo that Jessica teased on Instagram. I don’t know why they couldn’t just say that they were dating and post a picture like the one above, but they decided to tease the world with this picture.

Yes, Jessica, you are right #HatersGonnaHate, that’s for sure. Especially when you post a hand with liver spots on your inner thigh, that is going to cause some hate.

Okay it’s not that I am hating on this couple for their age difference. Whatever, they are both adults. Using the term daddy though? That is absolutely a reason to hate a couple. Don’t ever call your significant other daddy, especially if they are actually old enough to be your father, that’s just the role!

They might be engaged according to the picture above. So that’s a thing.

When bae films you waking up in the morning… 😂❤️😍 #TooOldToUseHashtags #MrBig

Here’s to a short lived relationship that will be totally documented on social media, sit back and enjoy this short ride.