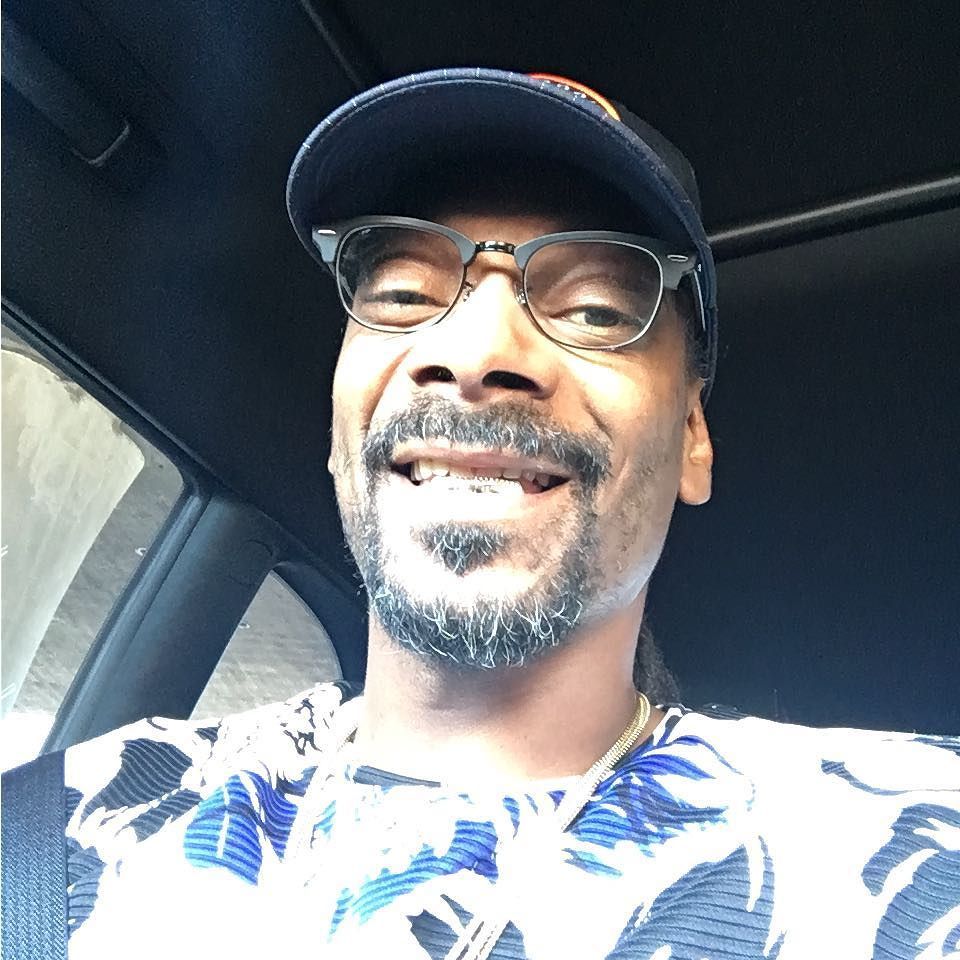 I am still not totally sure what Bella Thorne does other than date male celebrities, comment on Demi Lovato‘s Instagram posts, and dye her hair. That is truly all that I know about her.

Well there was a tone of drama between her and Charlie Puth this week, and Bella has decided that she wanted to share her side of the story. She tried to play the whole thing cool, called Charlie out for being butt hurt.

Bella, stop. You shouldn’t have responded at all. She also disabled comments on her Instagram after their break up since everyone was shitting on her.

Charlie and I were hanging out..he saw an old interview and got butthurt but instead of texting me and asking about it he put it on Twitter.

Wow this day has been quite a whirlwind for Demi Lovato and not in a good way at all. Her ‘Glamour’ Magazine interview was released and she made a remark about Taylor Swift and her squad. Of course the interview had a lot more than just that in it, but people don’t seem to care about her charity work or anything like that, which is a damn shame.

Welp, after a few hours of people sending her an insane amount of hate on Twitter, Demi announced that she wants to take a break in 2017, a break from social media, singing, and everything to do with the entertainment world.

So excited for 2017. Taking a break from music and the spotlight.. I am not meant for this business and the media 👋🏼

@jblover12223 dunno. It doesn't feel worth it anymore. I'd rather do charity work tbh

As much as I would hate to see Demi leave for a year, maybe it would be for the best. Lately she has gotten such negative press, and she has been going straight for at least four years now. Even Demi admitted to not loving her new album.

Take a step back, get inspired again, some back and slay.