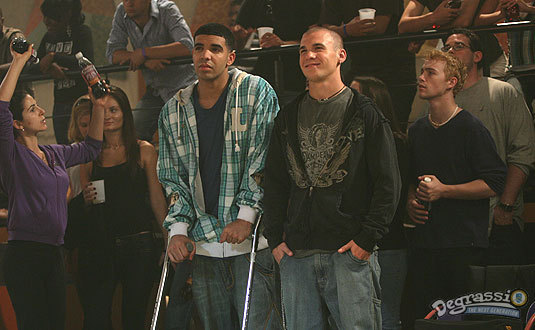 Drake will always be Jimmy to me!

At this point even if you didn’t watch Degrassi, I am pretty sure that you’re aware Drake was on the show. He played a student who got shot and ended up in a wheelchair, from them Jimmy struggled to get a boner and a bunch of other stuff.

Never in a million years did I think he would number one, be super hot now and number two be one of the best selling artists in the world.

Obviously Drake remembers where he came from though. Last night he took to Instagram to show off his massive check from Degrassi. 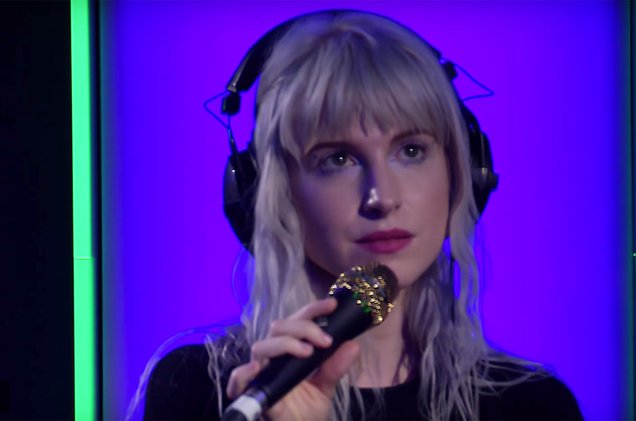 That is really all that I can say about this cover. It is absolutely beautifully done and that’s that.

There is no denying the pure talent that Paramore has when it comes to creating music. The way this song was arranged and Hayley’s perfect voice, I truly don’t think it could have been any better.

Personally I prefer this to the original.

I want to give a shout out to BBC 1 Lounge for giving us these absolutely beautiful covers all the time. 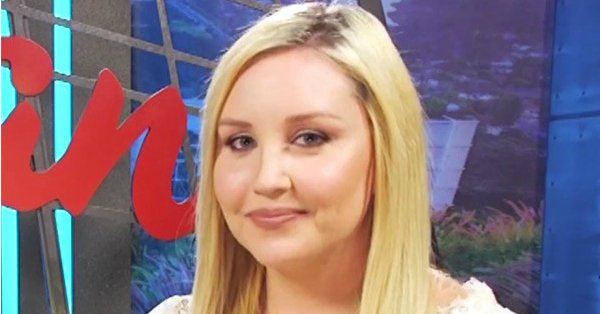 Today he took to Instagram to let everyone know that he has been working out. It is definitely showing too.

Right now Drake is enjoying a vacation, I think, and he is just standing in pools having his friends take photos of him. That the life, right?

This guy drops so many damn albums it is really insane how much music he puts out a year.

‘More Life’ was supposed to be out back in December but Drake kept saying that it just wasn’t ready. The wait is over now though!

“This project is just a celebration of the fact that we’re still here — still going” Drake said when he was asked about putting this project together.

Over the past few years Meek and Drake had a very talked about rivalry with each other that put Nicki in a weird situation since she was engaged to Meek.

Well now that Nicki is a single woman it looks like she went back to her old bestie Drake! She is probably fishing for some new hits and knows that Drake is at the top of his game right now.

These two always made bops together though, there is no denying that.

Our Young Money sources tell us Drake saw an ESPN segment on January 8 that featured Lil Wayne and Nicki. Drake immediately called label honcho Mack Maine, and said … “Why didn’t you tell me the family is back?”

Mack quickly set up a meeting for the full Young Money roster that turned into a peace summit. We’re told Drake hopped on a jet to Miami on January 12, and sat down with Nicki and Wayne. The photo she posted was taken during that meeting.

Word on the street is that Drake and Nicki haven’t even spoken since they recorded “Truffle Butter” back in 2017.

This is a big day for everyone!

Oh it’s also worth mentioning that Lil’ Wayne was in attendance during the reunion.

Not to brag but I would like to throw it out there that I totally predicted this happening after Nicki and Meek broke up last month. 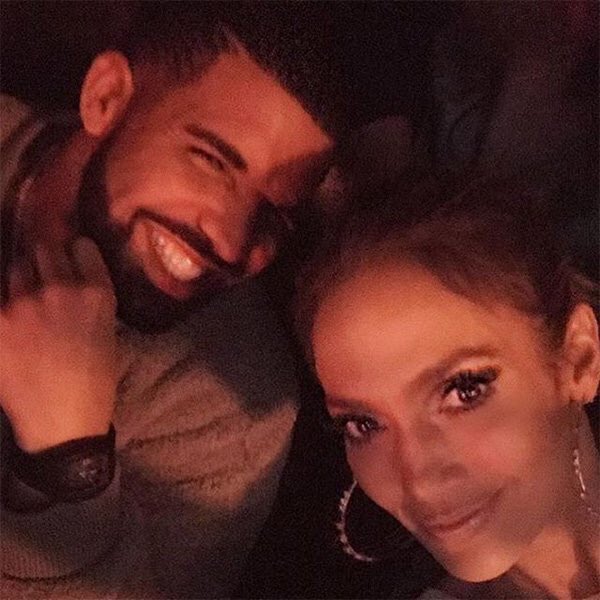 Drake  and J.Lo have been rumored to be dating for the past month or so. Basically every since Drake went to her Vegas show and posted a lot of photos from it. It was cause for speculation but then there were reports they were just working on music together.

If you can remember just a few months back there were rumors about Drake and Taylor Swift dating that were totally false, but he still posted on Instagram to add fuel to the fire.

I have to give Jennifer Lopez a lot of credit, she is seriously so beautiful and still pulling guys that are nearly 20 years her junior. After she ditched Marc Anthony it was time to start getting them younger and younger.

Until there is a blurry paparazzi photo of them being affectionate I am not sure if I can believe these two are a couple.

Rihanna did unfollow J.Lo on Instagram after she posted the photo with Drake. Drama.

Last night Drake was in Vegas and decided to stop by J.Lo‘s Vegas show. Can you blame him? J.Lo is incredibly talented and all the reviews about the show are absolutely incredible, it is apparently one of the best shows in Vegas at the moment.

I have to admit, I laugh a bit whenever Drake tries to act tough. I can’t take him seriously when he is out there fangirling over J. Lo. On another note though, I would love to see these two make a collaboration. In case you didn’t know J. Lo was featured in a ton of rap songs in the early 2000’s and they were all hits.