Just when I thought I couldn’t love Dev Patel any more than I already do, he brings his mom to the red carpet. He is a self proclaimed momma’s boy and it is so adorable that she is his date. Of course I wish he was married to Freida Pinto but we won’t get into that.

In case you didn’t know Dev is nominated for best actor in a supporting role for ‘Lion’.

Whether you win or not tonight Dev, your career is going to sky rocket and I can’t wait to see what he comes out with next!

Also for the record, Dev rocks that white suit. 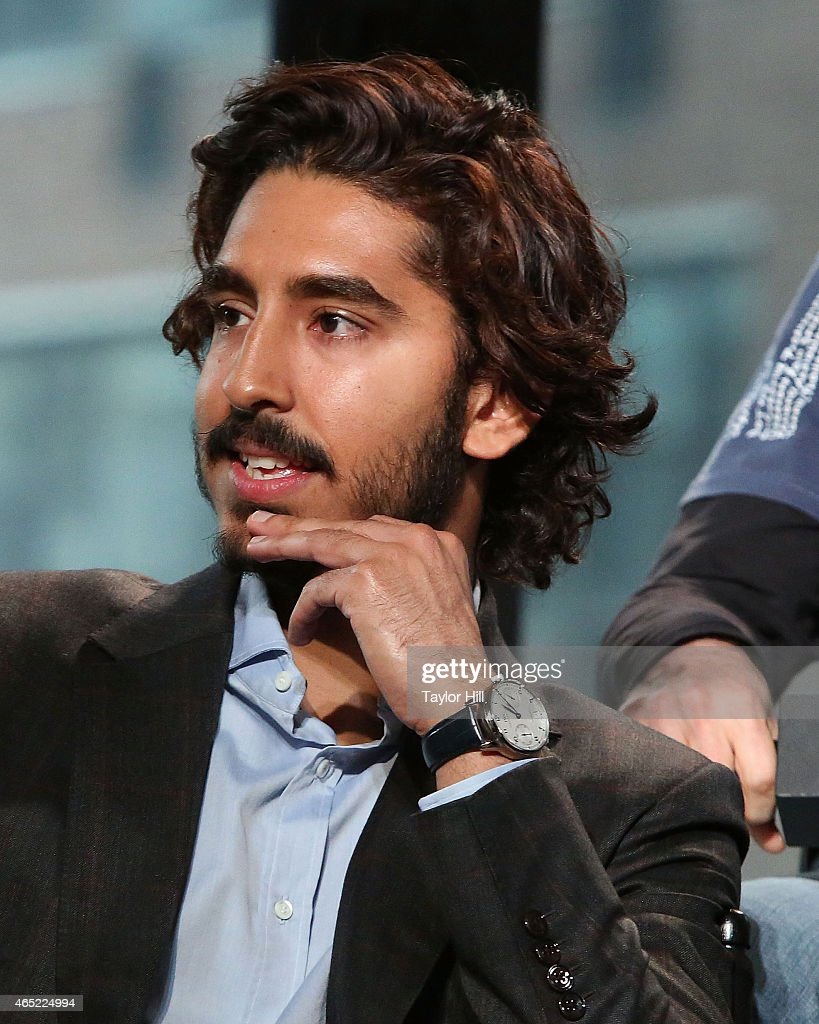