Today reps of the television icon Mary Tyler Moore confirmed that the actress has passed away at the age of 80 years old. She passed away in a Connecticut hospital today following reports that she had been hospitalized.

“Today, beloved icon, Mary Tyler Moore, passed away at the age of 80 in the company of friends and her loving husband of over 33 years, Dr. S. Robert Levine.A groundbreaking actress, producer, and passionate advocate for the Juvenile Diabetes Research Foundation, Mary will be remembered as a fearless visionary who turned the world on with her smile.”

Mary also has 7 Emmy awards of her own and wrote two memoirs during her time here.

I am sure we will see many tributes from other celebrities across the globe because of how influential she was in the entertainment world.

Rest in peace, thank you for all of the laughs.

It has been confirmed that actor Alan Thicke passed away today after suffering a heart attack while he was playing hockey with his 19 year old son Carter. This was something that the two of them did fairly often according to reports.

According to TMZ, Alan was brought to to Providence St. Joseph’s Medical Center around noon today, and pronounced dead there.

Alan leaves behind three sons along with his wife, Tanya.

Alan will be remembered for his most famous role in ‘Growing Pains’ but he has over 45 credits to his name, he even recently starred in the pilot episode of ‘This Is Us’.

My sincere thoughts and prayers go out to his family and loved ones. 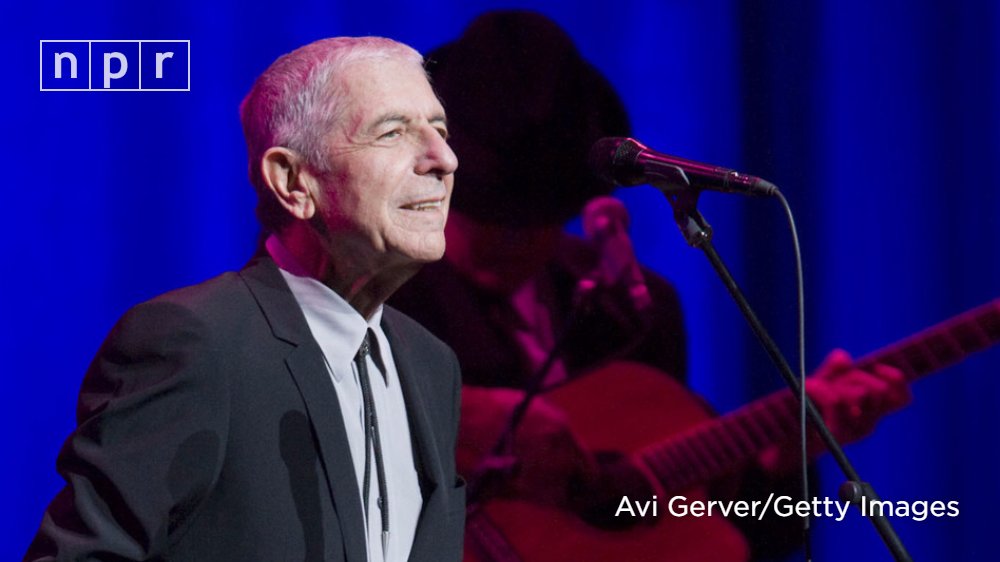 It is hard to believe that it has been 15 years since Aaliyah passed away in a tragic airplane accident. One of the most talented members of young Hollywood in the early 2000’s for sure. She was a singer and an actress, and probably would’ve went on to do even more great things.

Missy discovered Aaliyah and took her under her wing, so their bond was extremely tight. Throughout the years Missy has spoken about how much she misses her good friend, and how she hopes to keep her spirit alive.

Aaliyah will never be forgotten, and thank you for the art you created while on this earth.

It has been confirmed that Anton Yelchin has passed away due to a freak accident. According to TMZ, the actor was found pinned between his car and his mailbox, which was attached to a security gate on his property.

“It appears he had exited his car and was behind it when the vehicle rolled down a steep driveway,” the LAPD said in a statement which was released just a few hours ago.

Police reportedly told TMZ that the engine was still running when he was found, and that his car was in neutral. It’s not clear why he got out of his car with the engine running.

Anton was best known for his role in the ‘Star Trek’ franchise where he played the character Pavel Chekhov. He was also in movies like “Charlie Bartlett” and one of my all time favorite movies, “Like Crazy”, one I would highly recommend checking out. He was also in “Fright Night”, “House”, and offered his voice to both of the Smurfs movies.

At this time there hasn’t been any other information released, no reason why his car was running, why it was in neutral or why he was behind it. His family has asked for privacy at this time.

Anton was only 27, an absolute tragedy for sure, a talented actor taken far too soon.

It has just been reported that Adam Levine will be paying for Christina Grimmie‘s funeral costs. If you weren’t away Adam was Christina’s coach when she appeared on season 6 of ‘The Voice’ and she came in third place.

Christina’s brother Marcus, who was hailed a hero in the shooting which left his sister and the shooter dead, posted this on Facebook.

I first heard from my sisters manager, Brian Teefey, that he will be making a gofundme to help our family move out of our current house and to take care of the funeral, and I figured why not, and I’m not about sharing that kind of stuff and I’m not a fan of handouts at all.

I found out this morning, that Adam Levine personally called my mother and said he will pay for the funeral and her plane flight, and I was blown away. Now a friend just told me to look at the gofundme page and I see it is at 100k. Words cannot express…literally I have no words.

I promise both my parents and I will read every one of these personalized messages. I’m so blown away by everything right now. But all I can say is thank you. And Christina will be missed and never ever forgotten.

Please do not feel the need to donate anything at all. Please. Just leave a kind word, message or picture in the comments or message me and sign this change.org petition to help Christina possible be remembered in the next legend of Zelda game, her favorite game of all time. (credit)

There are many people out there talking about how money wont bring Christina back and they are correct. Her friends and family will hold onto this pain forever, money wont bring her back. This money will help pay for them to find somewhere new to live, her mother has cancer so it will help pay for treatment, and hopefully they can find a good use for it to keep Christina’s memory alive, that is all that we can hope.

Adam Levine, this is a very incredible move. 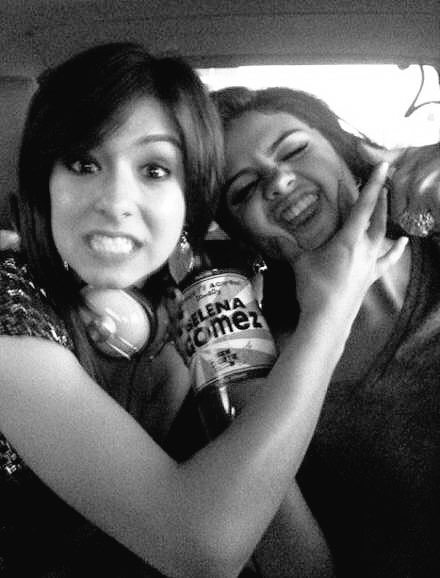 Whether you are a sports fan or not, there is a good chance that you respect Muhammad Ali for his athleticism and well charisma.

Ali was known for his fancy foot work, quick hits, and his trash talk during his time as a boxers.

Rest in peace to ‘The Greatest of All Time’.

He who is not courageous enough to take risks will accomplish nothing in life.

I know where I’m going and I know the truth, and I don’t have to be what you want me to be. I’m free to be what I want.