Now I didn’t watch any of the “Camp Rock” movies, as I have said before, I am probably in the older fan range for Nick and Demi. So I didn’t become big fans of their music until they were a little bit older. Joe? Still working on being a fan of his.

Anyway, last night the three of them all joined the stage together in Washington DC. They sang ‘This Is Me’ and ‘I Gotta Find You’ both from “Camp Rock” movies. I don’t know which ones but clearly from the crowd’s reaction they were loving it! Also people are now more than ever saying that Demi and Joe are dating again, something that I pray isn’t true. We have already been there, done that, right?

Check out the performances though! They all sounded great, well Joe and Demi did and Nick sounded great on the guitar.

Y'ALL JOE JONAS SHOWED UP AND THEY RECREATED THIS IS ME FROM CAMP ROCK pic.twitter.com/thlIIPCn0T 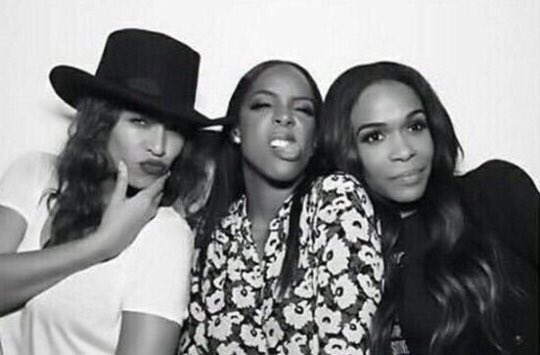 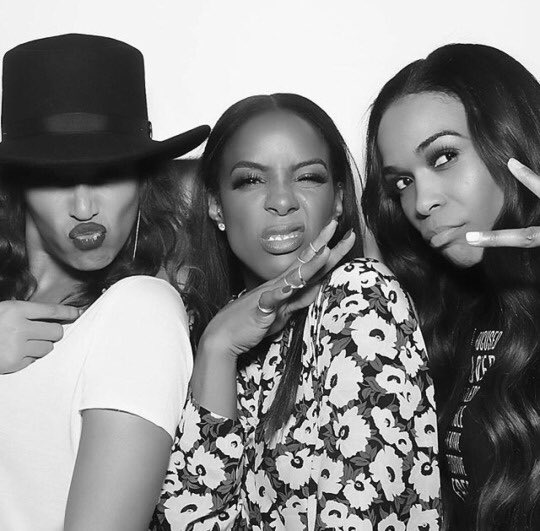 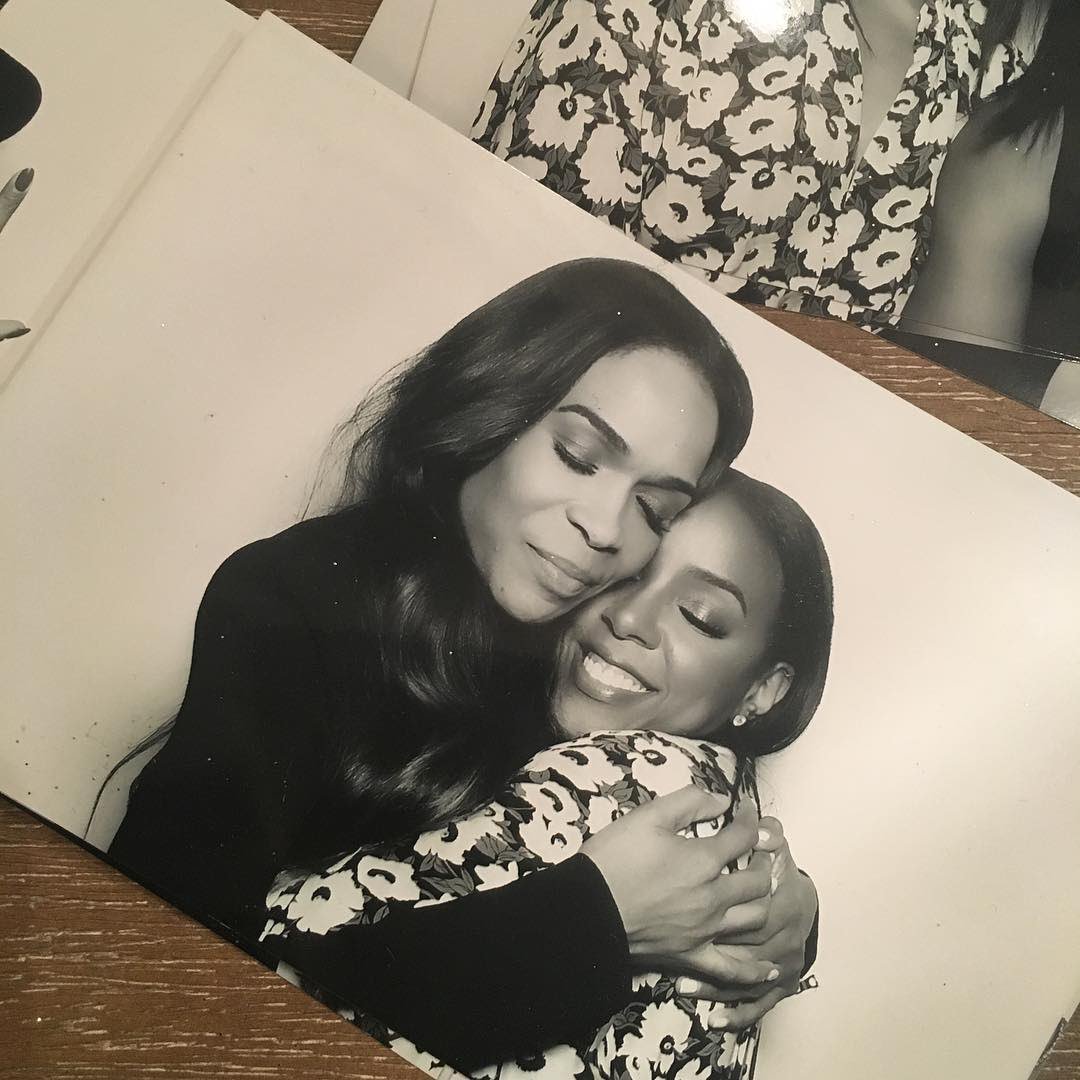 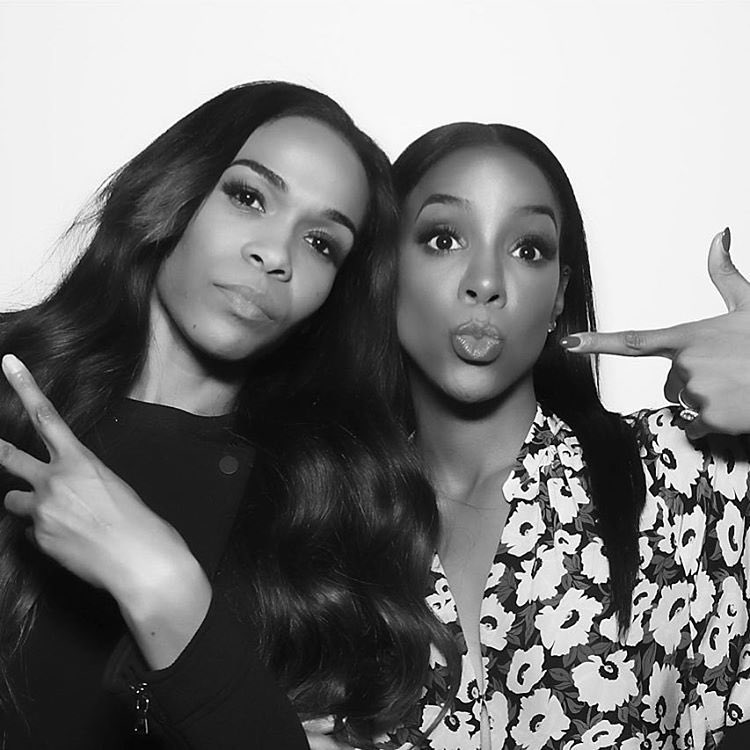