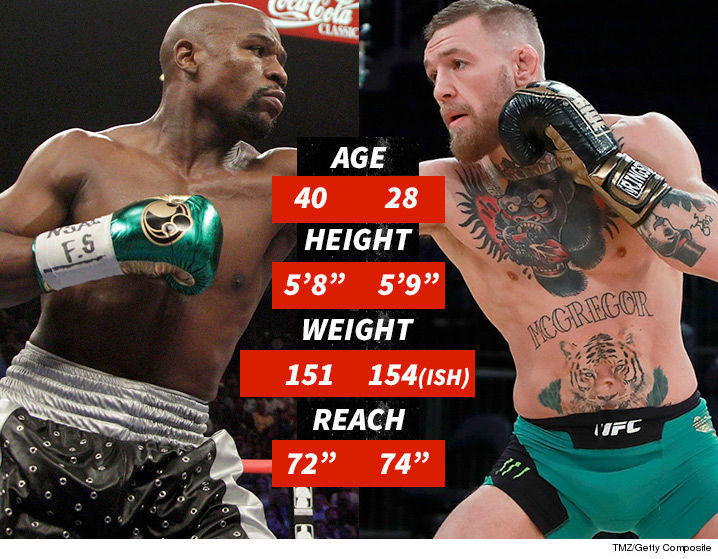 Looks like Selena is moving on from Bieber with a different teen heartthrob. Is this really a surprise though? She likes to date people that are on top of their game and One Direction is basically at the height of their fame right now. She probably figures that this will make people forget that she went to rehab. She is just going to date the naive looking one from One Direction and people will forget!

Niall Horan is a cutie though, right? I mean he is just like a little puppy dog, probably follows her around like no ones business. I do have a bit of an issue with this couple and I will tell you why. Niall used to be obsessed with Demi Lovato, no joke, Google it! He would mention her in every other interview.

So is Nial living out a fantasy of dating Lovato’s best friend? Maybe Lovato set them up? Who knows! I just think that Nial should run away from Selena before she sucks the fame out of him.

I have said it once I will say it again. Selena dates only people who are at the top of their game at the moment. She went from Nick Jonas to Taylor Lautner to Justin Bieber. She knows what she is doing!

In the words of Nelly Furtado, she is a man eater!

This is my all time favorite bromance in Hollywood, this is the greatest friendship ever and I think people know that. Screw Brad Pitt and George Clooney, Matt and Ben have been friends since high school. They wrote a movie together and sold it. They won Oscar’s together, so they are the winners.

Both of these two have very awesome charities and they ha figured out how to get donations in a fun way. All you have to do is enter a few times and then boom, you could potentially win a date with these two. Could you even imagine? I wouldn’t even know what to ask.

If you want to donate click right here! http://www.omaze.com/experiences/hang-with-ben-and-matt?utm_source=facebook-celeb-benaffleck

Also can we talk about how good looking Matt Damon has looked recently? Kind of obsessed, giving 10 dollars after I hit post! Wish me luck!