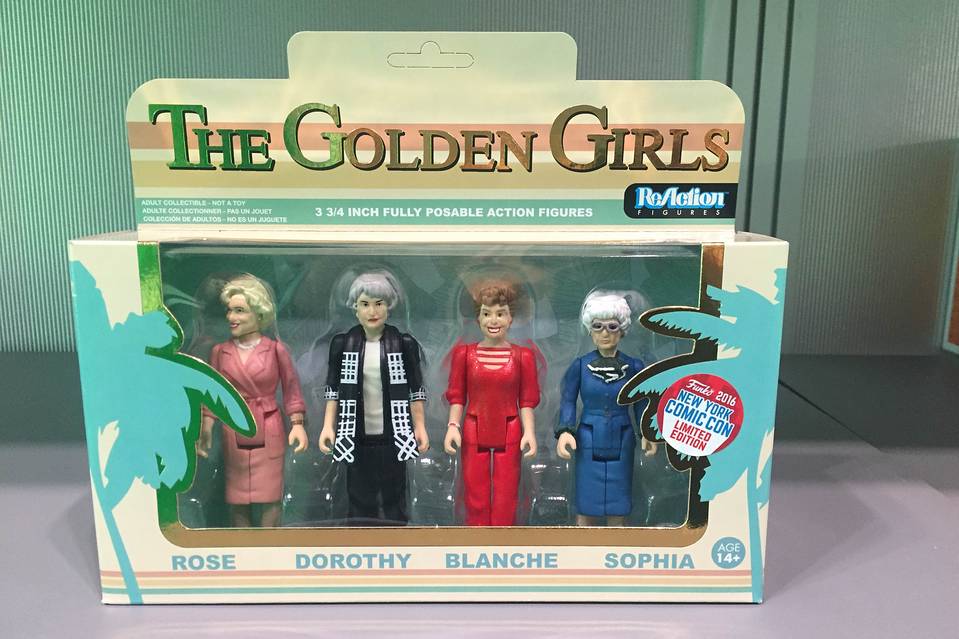 So over the weekend was Comic-Con where a ton of celebrities hang out with a ton of hot nerds and have an awesome weekend. At least I am pretty sure that is the basis of what Comic-Con is. So a few CW hotties decided to take one of the hottest pictures at the damn convention. Here we have the Winchester brothers on the left, and the Salvatore brothers on the right. Now the question is, who would you rather? Tough choice in my opinion.

So let’s start off with the Winchesters. Obviously Jared and Jensen aren’t actually related but they hang out all the time, they are best buddies. Jared is a monster standing at like 6’4 or something, so you can’t go wrong there. Jensen is well, perfect. Looking at Jensen is just looking at God’s greatest creation.

The Salvatore brothers aren’t that bad either though. Let’s be real, they are cute, sensitive but also kind of badass. I mean nothing like some bad boys with the hearts of gold.

The winners though? Who won this match? The Winchesters. Listen I think that Paul and Ian are both hot, they are both very good looking guys but they are small. I don’t think either of them are 6′ and they are both so damn skinny. I like my men with a little meat on their bones. I like my men to be Jensen Ackles actually.

Who do you pick? Tweet me @WilliKilliams and let me know!

May the best fandom win!

This past weekend was Comic-Con and people were going wild about it! This is where all of the superhero movies and shows meet with all the other scifi type shows and they all talk about how awesome they are! That is what I got out of it at least. After looking through hundreds of pictures one of the superheroes really stood out to me, Stephen Amell from the show ‘Arrow’.

‘Arrow’ is a show about a millionaire who is also a vigilante or something like that. Personally I have never watched the show but it was one of the favorites on The CW network, which isn’t very hard but it must be pretty good! It is also on the popular tab of Netflix! So there are two things it has going for it.

Let’s get back to Stephen Amell though, how could you not find him attractive? Just the right amount of scruff, incredible body, blue eyes, yeah I am about those looks. He is also tall which is kind of hard to find in Hollywood. Bad news bears though, he is married with a daughter. That only makes him hotter to me because he is a DILF.

Hope this man crush made your Monday suck a little less!