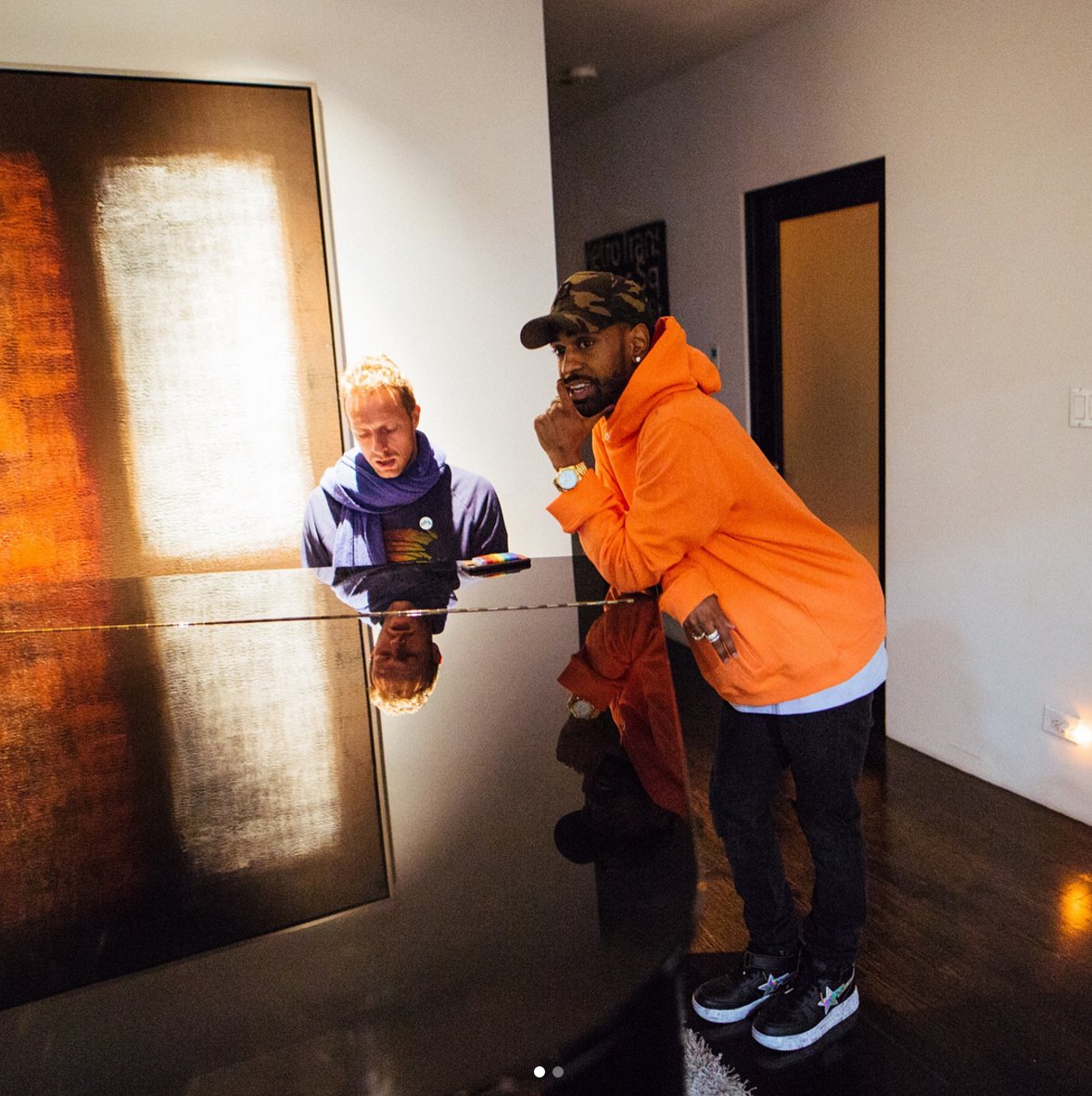 Yes to all of this. That is really all I have to say.

Global Citizen are people who want to learn about and take action on the world’s biggest challenges. Extreme poverty ends with you.

So this whole festival was to help raise money to end extreme poverty and bring together positive thoughts. That’s what I got out of it at least.

All that I know is that I need Shakira and Chris Martin to perform together more. They are adorable on stage together and they just kind of work together. They both have such unique voices but it still works together.

Check out all of their performances together! 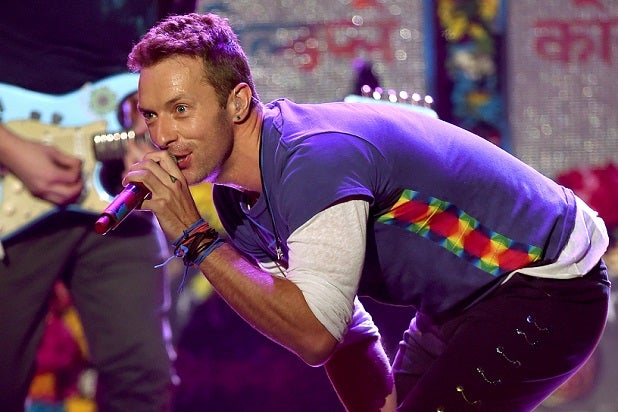 Know what one of the saddest songs of all time is?

The song is “Fix You” by Coldplay, definitely one of the songs that I blast when I need a good cry. You do it too, don’t judge me.

Tonight Chris Martin and the gang performed “Fix You” to the crowd in Manchester, and I am pretty sure the everyone cried.

So that time of year is coming up. The time of year when you automatically know who is going to win an award because they show up. I love award shows where you don’t even really have to guess because the only people who show up at the winners, for the most part. Sometimes there are surprises but not really.

The show will take place on August 28th, on MTV of course and I bet that there will be a lot of drama, and Kimye involved this year.

This year the show will be taking place at Madison Square Garden too which is a big change from the past.

No word on who the host is, at least I have no idea who it is, and as for performances? Still a mystery!

So let’s check them out! I will give my predictions too, like I usually do for award shows!

BEST FEMALE VIDEO
“Hello” by Adele
“Into You” by Ariana Grande
“Hold Up” by Beyoncé
“Work” by Rihanna feat. Drake
“Cheap Thrills” by Sia

BEST MALE VIDEO
“Don’t” by Bryson Tiller
“This Is What You Came for” by Calvin Harris feat. Rihanna
“Hotline Bling” by Drake
“Famous” by Kanye West
“Can’t Feel My Face” by The Weeknd

BEST ROCK VIDEO
“Missing You” by All Time Low
“Adventure of a Lifetime” by Coldplay
“Irresistible” by Fall Out Boy feat. Demi Lovato
“Victorious” by Panic! At the Disco
“Heathens” by Twenty One Pilots

BEST ELECTRONIC VIDEO
“The Girl Is Mine” by 99 Soul feat. Destiny’s Child and Brandy
“Summerthing!” by Afrojack
“How Deep Is Your Love” by Calvin Harris and Disciples
“I Took a Pill in Ibiza” by Mike Posner
“Don’t Let Me Down” by The Chainsmokers feat. Daya

BEST CHOREOGRAPHY
“Formation” by Beyoncé
“Sorry” by Beyoncé
“M3LL155X” by FKA Twigs
“Delilah” by Florence + The Machine
“WTF (Where They From”) by Missy Elliott feat. Pharrell

BEST EDITING
“Hello” by Adele
“M.I.L.F.$” by Fergie
“Into You” by Ariana Grande
“Formation” by Beyoncé
“Lazarus” by David Bowie

Honestly, I have no idea who will win some of these. The VMAs are simply a popularity contest and we all know that. I just think that Beyonce will win everything, Bieber will win at least one award. Kanye will win something and say “I made that bitch famous”, and everyone will laugh. The end .

This was my favorite part of the entire Super Bowl. I mean the halftime show was awesome, don’t get me wrong but this, this is legendary. There is such confidence in that caption too. Maroon 5 is life to her, but she thinks that Coldplay is Maroon 5. Does it even matter?

Thank you Taraji for giving this to the world.

So how do you keep people interested? Beyonce. That is that. You put Beyonce anywhere and people are going to watch. Her fans will be sitting there watching the whole thing, even if Coldplay gets boring. Her fans will not move from in front of that screen.

Good idea NFL, I am glad you guys added a second performer to the mix.

I would say that this break up is probably the least surprising thing of all time. Chris and Gwyneth were hardly together, so it seemed at least. They made it a point not to walk any red carpet together or go to any parties together. I understand keeping your private life from the public eye but damn, that goes above and beyond the call of privacy. It was only recently that they were even spotted together as strange as that sounds.

I feel like as a celebrity couple you have to be photographed sometimes. If you are always traveling apart how can you stay together? It just doesn’t make sense.

This couple also announced their divorce in an open letter about how they both have thrown in the towel. The whole thing sounds like it was trying to sound like a break up was so mutual it was perfect. It is really bizarre, in fact, here it is!

“It is with hearts full of sadness that we have decided to separate. We have been working hard for well over a year, some of it together, some of it separated, to see what might have been possible between us, and we have come to the conclusion that while we love each other very much we will remain separate,We are, however, and always will be a family, and in many ways we are closer than we have ever been. We are parents first and foremost, to two incredibly wonderful children and we ask for their and our space and privacy to be respected at this difficult time. We have always conducted our relationship privately, and we hope that as we consciously uncouple and coparent, we will be able to continue in the same manner.”

What a great eulogy for a 10 year long marriage that no one thought would last in the first place. At least they left us with one thing that we will never forget. The name Apple Martin.