There are two types of people in this world, people who can freely admit that they are attracted to Channing Tatum, and liars.

Channing Tatum has become one of the hottest actors in Hollywood and I applaud him from that. For a while I didn’t think he would ever catch on but now he is a certified blockbuster actor. Almost every movie that he stars in is a hit. I mean he was in ‘Foxcatcher’ which was one of the best movies of 2015.

Any version of Channing is my type. Plus he seems like he is the sweetest husband in Hollywood, that’s just another perk.

Today he turns 37 and he is only getting better with age!

So there was a time not that long ago that I was worried about Channing Tatum and Jenna Dewan breaking up. When he was promoting the second ‘Magic Mike’ she just didn’t seem into the promotions. Their body language was off, and by off I mean they weren’t as all over each other as they usually are. So I was a little worried. Luckily I was wrong though since it seems as though the couple is still going, strong as ever.

Yesterday Jenna turned 36 years old and Channing took to Instagram to wish her a happy birthday, calling her his pot of gold. How cute is that?

Check out the adorable post and belated happy birthday Jenna! 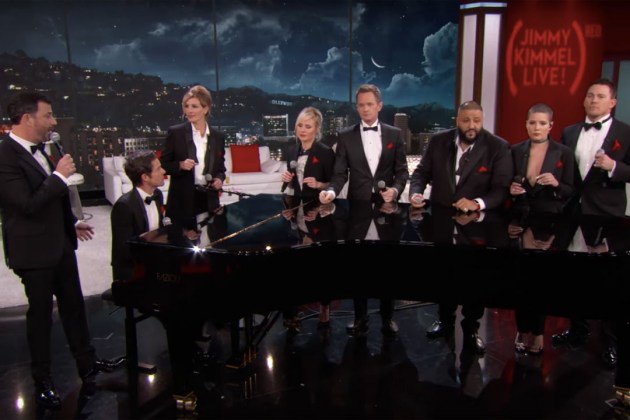 Jimmy Kimmel is one of the best in late night, next to James Corden of course, so he decided to make a few calls and bring in some big named celebrities to help raise awareness for AIDS.

Jimmy and Bono teamed up for the (RED) campaign for the second year in a row, the campaign raises money to fight AIDS, and continue to raise awareness. So who better to bring in awareness than some of the hottest celebrities in the world, right?

Check out the catchy tune and be sure to go to red.org to learn more! 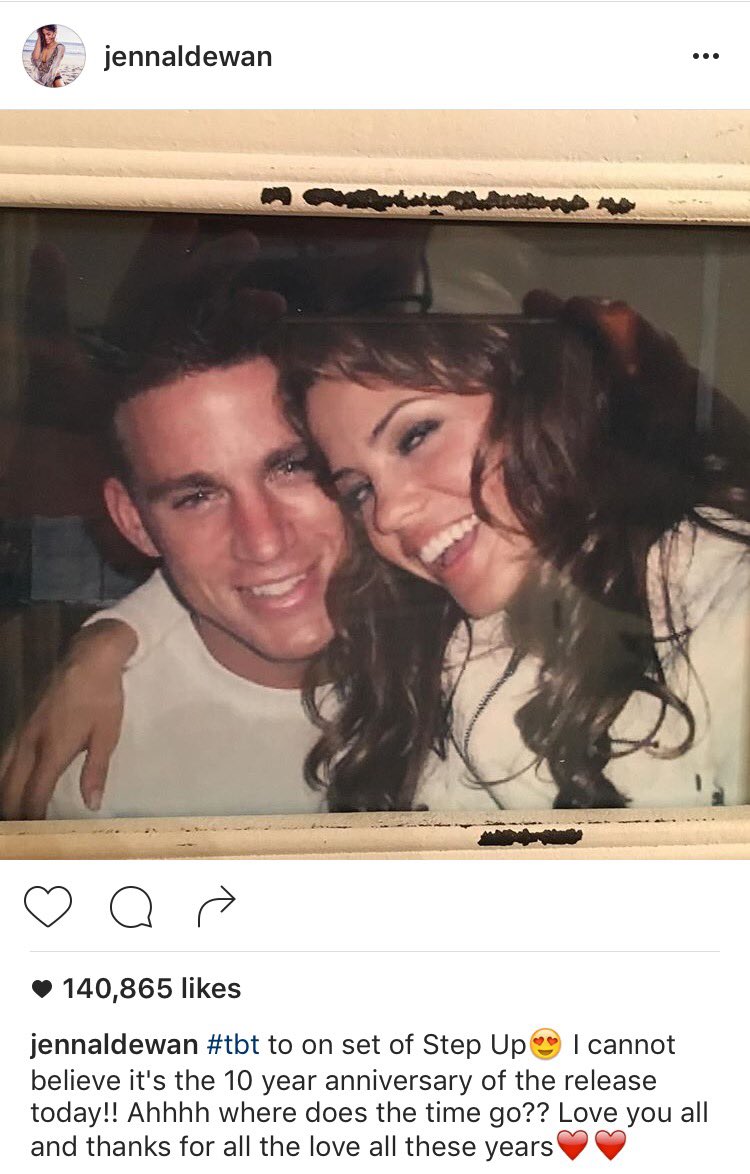 Oh “Step Up”, thank you for giving us some of the best dance scenes ever in film, but also potentially the cutest couple of our generation. Channing and Jenna started off as costars and have been together ever since. Now the two are married, Channing is a certified leading man and they have a beautiful daughter together.

These two are truly a fairy tale love story.

Pretty crazy this movie came out ten years ago, right? Since this there have been like five other “Step Up” movies but let’s be real, the original is the best by far.

All four of these men are business men in their own right, so it would make sense that they would want to learn from the best, right?

All I can think is someone going up to Channing Tatum and basically reenacting the ‘Legally Blonde’ scene, something like this.

“You got into Harvard Business School?”

Then of course Channing would reply, “what like it’s hard?”

Awesome to see these four guys getting an education though and deciding to learn more about business from probably one of the best teachers in the country.

Damn everyone in Boston though for just telling us that they were taking this class on June 3rd, when the class is over June 4th. How am I going to accidentally run into one of them? I don’t really have much time!

Also good luck to any normal non famous people trying to pay attention when you know Channing Tatum is in the same room as you. For the record Chris Paul and LL Cool J aren’t so bad either. 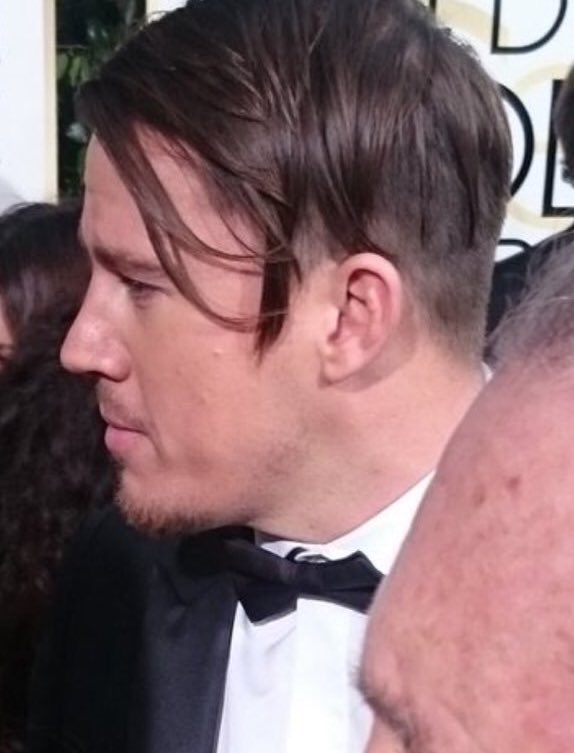 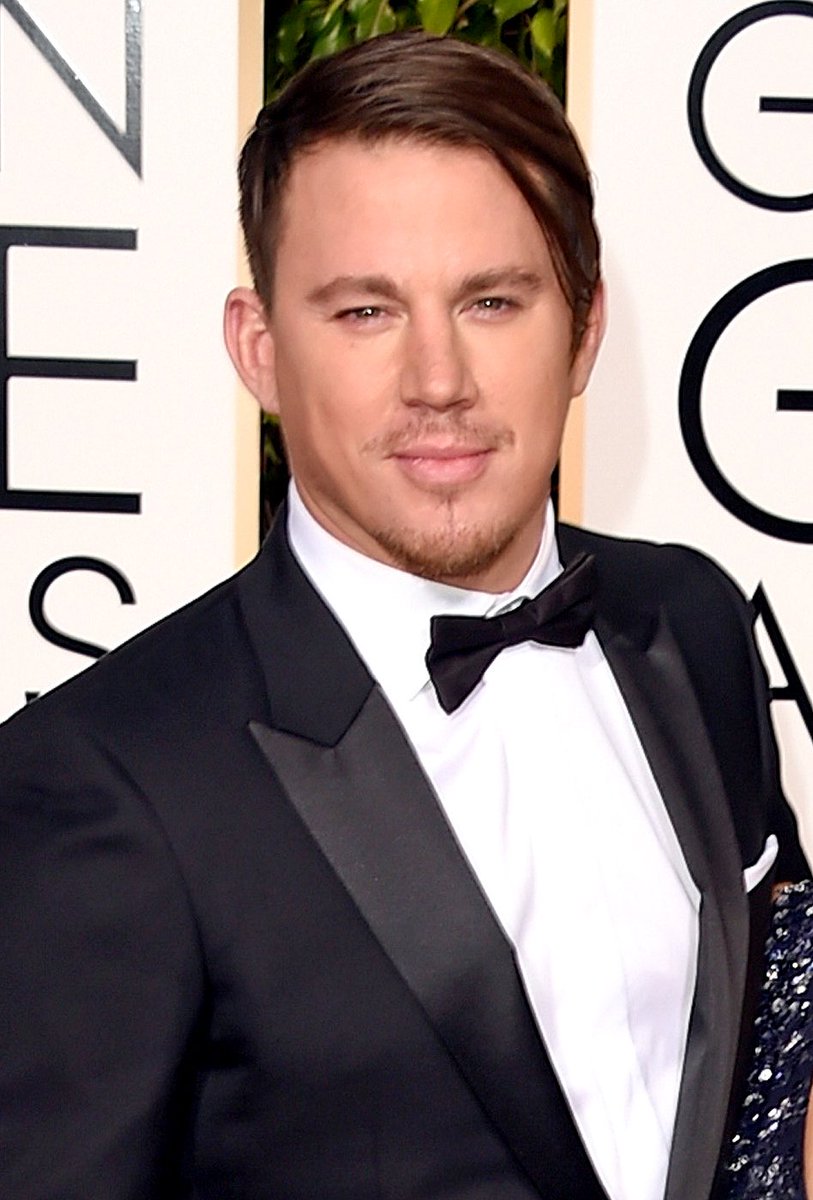 So everyone is freaking out about Channing Tatum and Beyonce doing “Run The World” which I get. You know I can absolutely understand why too. Beyonce showing up to a cable television show, kind of a big deal. The best performance of the night was absolutely Jenna dancing to “Pony”, you just can’t get better than that.

So here is a video with both performances. I will say Jenna over Channing 200%. Those dance moves, my lawd I think I may have turned for a moment watching it.

Jenna, you are now my queen. Thank you for reminding us all that you are an incredible dancer.

Can we also all agree that Channing  would make an ugly woman?
Visit: Celebrities Are Tragic || Facebook || Twitter

Now I am no body language expert but I know when I see an awkward looking picture. I mean considering how loving and close these two usually are on the red carpet this picture really threw me off. Look at how awkward it is. It almost looks painful!

Just to prove it isn’t this one picture here are a few more from last nights premier. 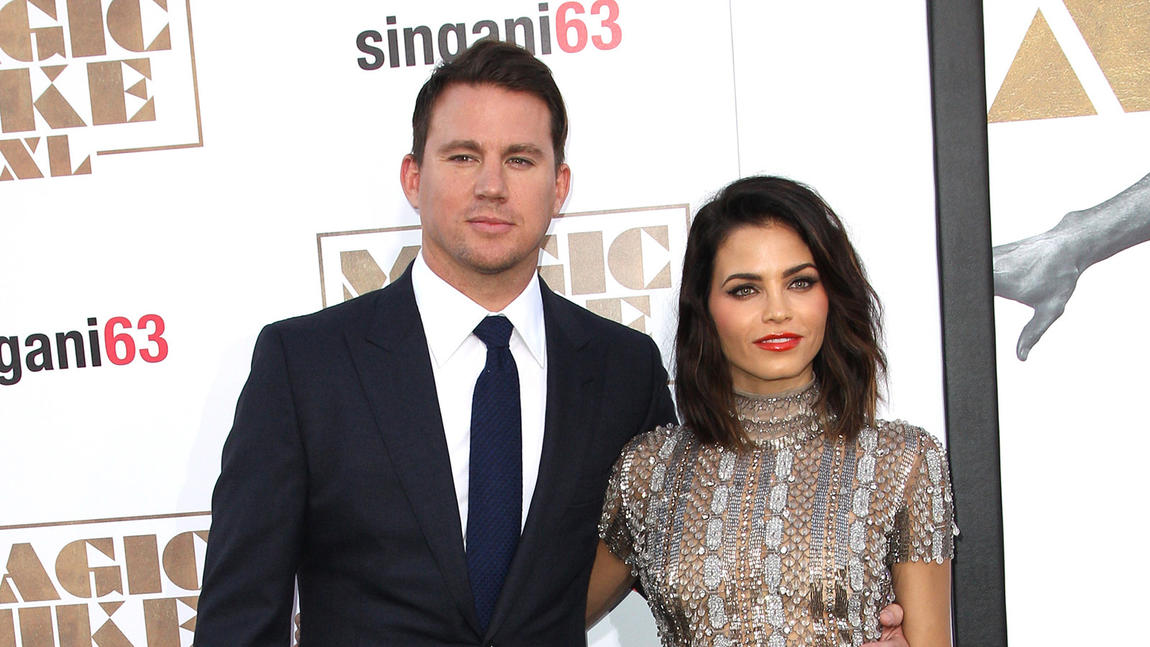 Alright this one isn’t as bad but it looks like she is leaning away from him, his posture is very stiff as well.

All of these things are allegedly so don’t sue me. Just some things I am noticing while looking at these world premier photos.

So everyone knows how this game works. You fuck someone, you kill someone, and you marry someone, that simple. With a group of guys like this though? Well I will say it will probably a bit tougher than usual. Everyone loves ‘Magic Mike’ and I can’t wait for it to come out. The cast of men are super hot, and what is hotter than male strippers? Not much.
So here we go with Matt Bomer, Channing Tatum, and good ol Joe Manganiello.
Fuck- Channing Tatum- I feel like Channing is kind of stupid. Now I know he isn’t since he went from being super made fun of to one of the hottest actors out there but I still think he might be a little dumb. With those dance moves though, I think he would be perfect for the fuck category.
Kill- Matt Bomer- I am sorry but Matt you just don’t have what it takes when your up against these two men. Your blue eyes are dreamy and everything, I am sorry.
Marry- Joe Manganiello- I have loved him since he was on ‘One Tree Hill’ and then when he was on ‘True Blood’ man oh man he is perfection. That height, deep voice, and muscles well I wouldn’t hate to be next to him every single night.
So there you have it! Quick little FMK group, can never go wrong with this game!

I think that I can speak for almost every woman on the planet when I say, YUUUS! I am beyond ready for this movie and I have been since I first heard about it. Unlike most people I actually liked the storyline that happened in the first film. I thought it was cool to see how drugs could take over a person’s entire being, and Channing Tatum wasn’t bad to look at either. Apparently this one is more about the stripping though, like more scenes, I can roll with that!

So watching this trailer got me all excited, I assume it is how all of those middle aged women reading ‘Fifty Shades of Grey’ felt! Channing Tatum dancing always does it for me. I like most women in their 20’s have loved him since ‘Step Up’ and whenever he dances, it makes me feel some type of way.Also there will be more Joe Manganiello, who I may love as much as I love Channing, yup I said it!

I must add, is there a sexier song than ‘Pony’? I really don’t think there is.

Enjoy watching and let me know what you think about the first trailer!