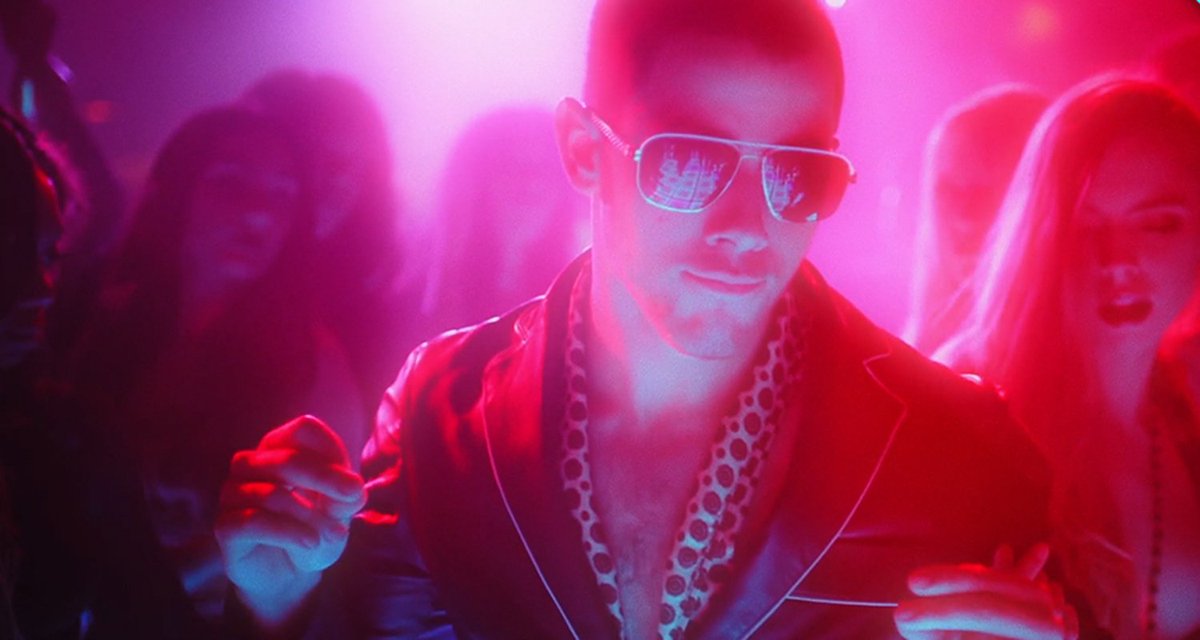 This song is definitely one of my favorite Nick Jonas songs. I love the beat, the lyrics, all of it. This music video is like, it’s okay I guess?

It was probably filmed while he was on tour and they just wanted to get something filmed, which makes sense.

So yeah, A+ for the song and a solid C for the music video.

So I am 90% sure that Nick Jonas‘ new album is going to be insane and people are going to go insane for it. The first song ‘Closer‘ was absolutely incredible, it showed off his vocal range and the song just had great lyrics. Adding Tove Lo to the equation was definitely a smart decision as well.

I personally love ‘Champagne Problems’ though, the sound is awesome, very club like. It is almost like he is going for more a sound like The Weeknd has, which is absolutely something that I can get on board with.

I have a feeling that Jay Z really did influence his sound considering Nick said in and interview that Jay Z helped him come up with the title of his new album, pretty impressive stuff if you ask me.

Here’s to hoping that Nick finally gets the airplay that he is deserves because his music is by far better than Zayn and Bieber.