When I saw these grainy photos I legitimately let out a gasp. This was not a couple that I was ever expecting to see, but some how I am all about it. Honestly, seeing Selena with anyone other than Justin Bieber makes my heart well with joy.

The alleged new couple were spotted out on a date night in Santa Monica last night, and of course TMZ were able to get some photos of the two. They were even able to get a money shot, you know a kiss picture.

The Weeknd and Bella Hadid broke up in November, and it looks like he has moved on with Selena.

Although Selena is staring directly into the camera, I really don’t believe these are staged photos.

I ship this, I ship it so hard.

❤️ 😮 The Weeknd is bouncing back from Bella Hadid just fine by making out with Selena Gomez.. What will Gigi & the Taylor Squad think?! SEE MORE AT TMZ.com #selenagomez #tmz #theweeknd #gigihadid #bellahadid #taylorswift

For the record I am shook and Selena looks buzzed and The Weeknd looks uncomfortable. There are a lot of emotions happening here people! 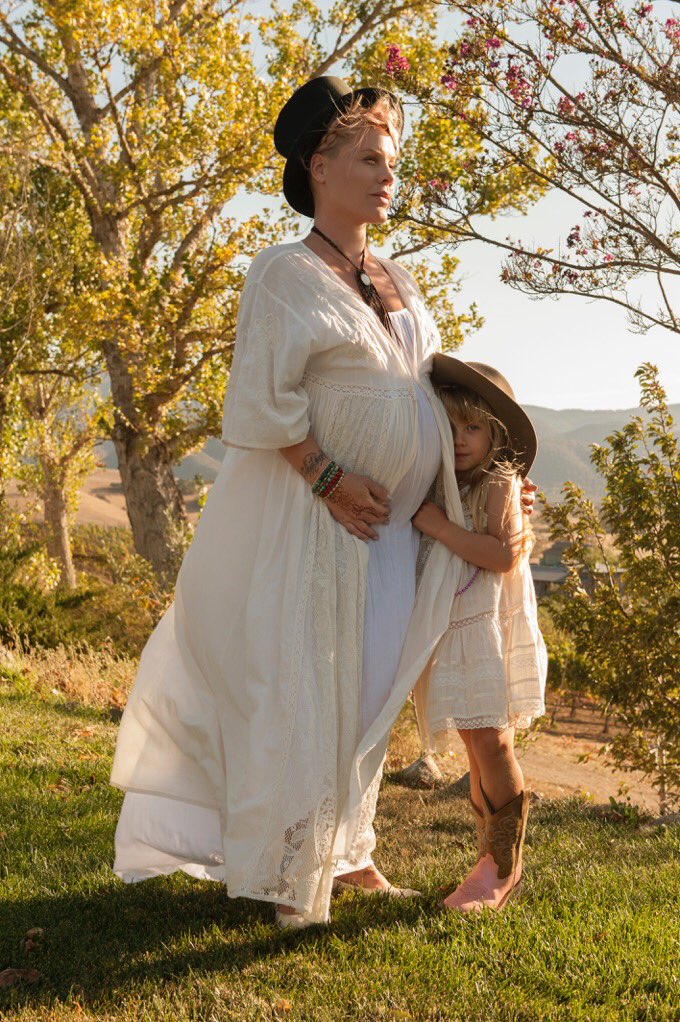 Today Pink took to her Twitter to show off her growing baby bump, with the simple caption, surprise. Seriously, this is a huge surprise considering she looks pretty far along and no one had any idea that she was pregnant! Good work Pink!

Pink and Carey Hart have always kept a low profile in the Hollywood world. Yes, Pink is loud and speaks what is on her mind but she has still been able to remain private with her relationship to motocross legend Hart.

They couple already have a daughter, Willow who is 5 years old.

Congrats to the growing family! Also congrats to Pink and Carey for being able to keep this pregnancy under wraps for so long!

Oh young love, how it can go from being so beautiful to breaking up within minutes.

Chloe, 19, and Brooklyn, 17, have reportedly called it quits after dating on and off for the past two or so years. Which means they could potentially get back together and be adorable again!

For the first,maybe year, of their relationship the two were very quiet about their romance then they started to tell the world and I was hoping they would last. You can never root for teenagers though, they always break up. It is just like the rules.

They are both very talented and some of the hottest people in young Hollywood so I am sure they will be fine. Maybe they will get back together though and continue to be adorable. Fingers crossed!

So I have a real question, what is it with Wilmer Valderrama that I am missing? He doesn’t really do anything for me but apparently he is suave enough to date people like Demi Lovato and now Minka Kelly. This couple is kind of an old couple though, they dated when he and Demi briefly split in 2012.

I just don’t get it. He has been known to date young girls, which is creepy. He just seems like a serious sleazeball. Isn’t Minka too old for him anyway? Listen, that is more of a dig at Wilmer than Minka. She is an absolute babe, he just seems to like them teenager age.

It just boggles my damn mind that Wilmer is like a hot commodity in the Hollywood world.

Good luck to the new couple? At least he isn’t dating someone underage.

So I am guessing that this means that Megan Fox and Brian Austin Green are staying together? Last year Megan filed for divorce, then found out she was pregnant and the couple hadn’t made any progress to finalize the divorce.

The couple welcomed their third son on August 4th, Journey River, is his name and apparently everyone is doing well. The couple have two sons together already, Noah, 4 and Bodhi, 2, so I can only imagine how crazy busy that household is. Brian also has a son Kassius, 14 from a previous relationship. 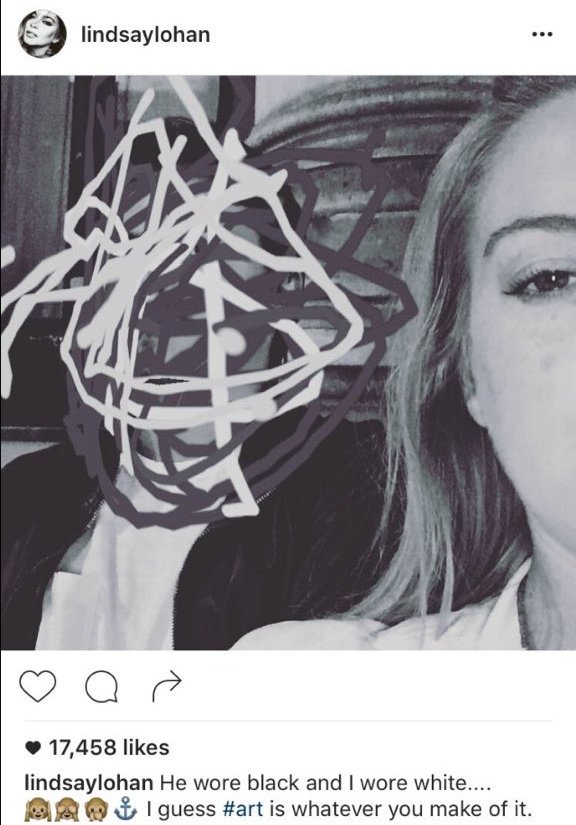 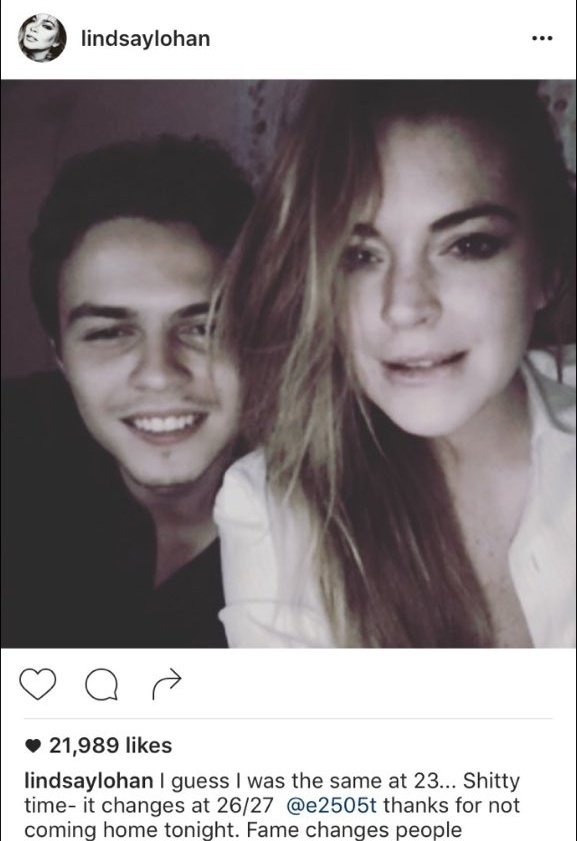 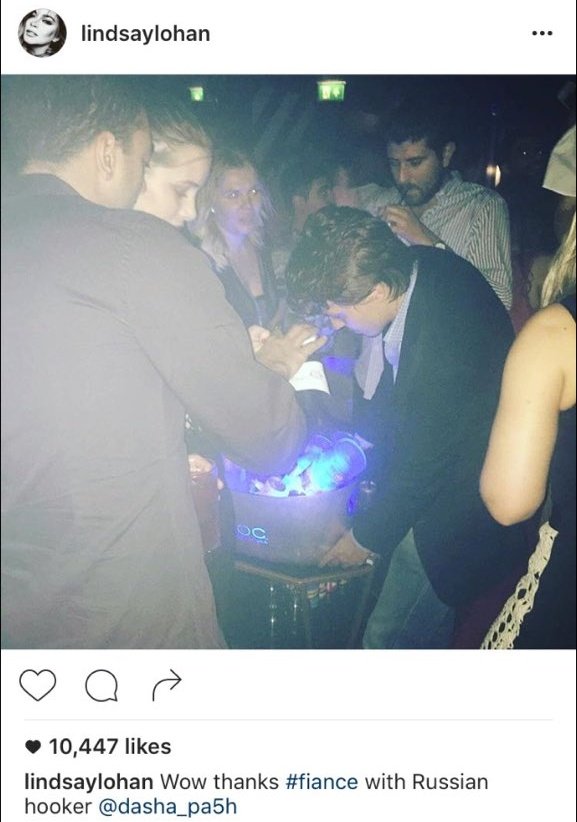 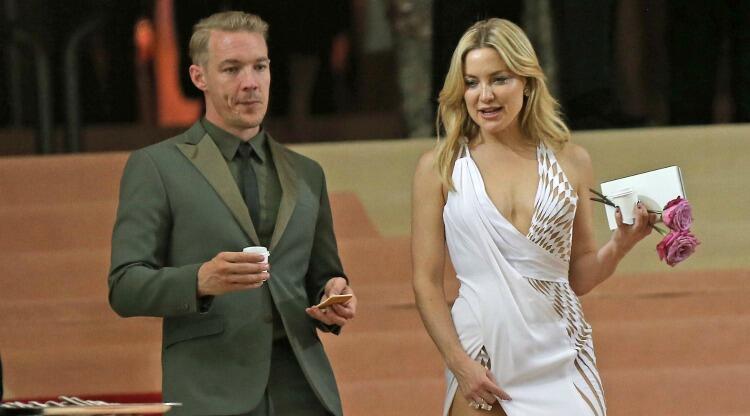 Can I be totally honest, I feel like this couple was bound to happen. Diplo seems like the weird older guy who is always at the club trying to pick up younger girls, Kate is the cougar at the club sipping her martini’s while she eyes Nick Jonas. It is basically a match made in heaven, right?

There were rumors of these two when they left the Met Gala together back in May, now apparently they are out in Ibiza getting wild together! Of course this is all reported by US Weekly, so that is where we are getting this information from, take it as you wish.

I highly doubt that this will end up being anything but hey, mazel!

Summer romances, can’t get enough of them.