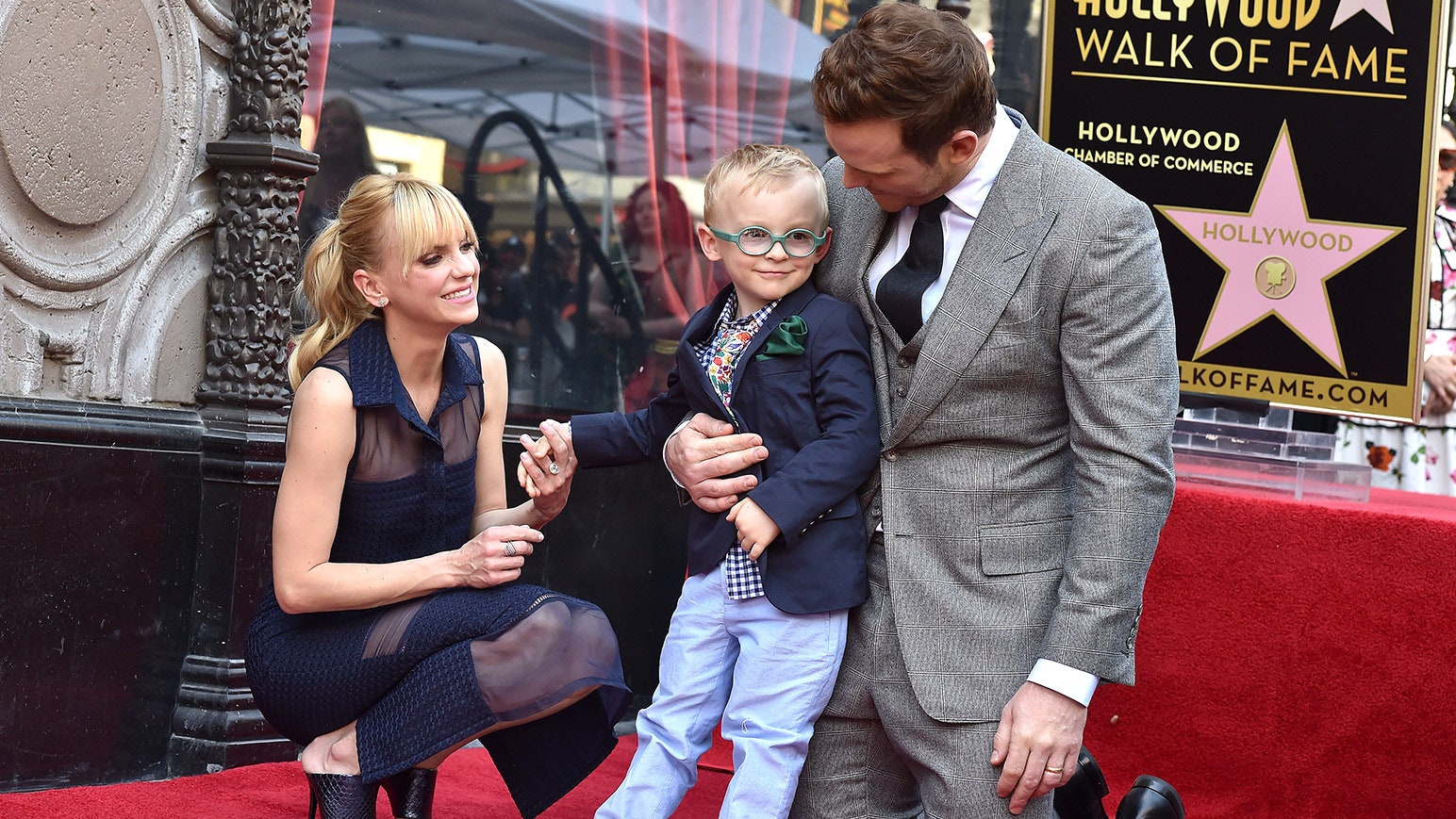 Well shit, I didn’t see this part of the case coming. I first want to apologize for saying that Amber was crazy for divorcing Johnny because he is eternally hot. Now of course everyone is innocent until proven guilty. Yet as a woman I am praying that Amber wouldn’t make something like this up.

Today she showed up at court with a bruise on her face that happened when Johnny allegedly struck her with his phone.

Here is what TMZ has reported so far

She claims Depp smashed his iPhone on her face.

Heard claims after he allegedly hit her he offered her money to stay quiet, but instead she filed for divorce first thing Monday morning.

It’s interesting … she’s asking for a temporary restraining order claiming there’s an immediate threat of harm, but Depp has been out of town since Wednesday promoting his new movie. Depp’s lawyer, Laura Wasser, appeared on his behalf.

It will be interesting to see what happens but again, I like to hope that someone wouldn’t make up allegations that they were struck by anyone. I know there will be plenty of victim blaming and also people calling Johnny names.

Right now I am going to play neutral and hope that this divorce ends quickly and without any more incidents.

Here is the photo obtained by TMZ.

The truth is that people also liked to, and still do blame Rihanna when Chris Brown beat the shit out of her. For some reason the population is usually on the man’s side because they are positive that women lie about certain things, where they got that idea from? I have no idea.

I applaud Amber for coming out about what happened to her, if the allegations are true. So many women live in the shadow of their abusers, I can only imagine how many hide when their abuser is a rich and powerful actor.

Victim blaming is disgusting. That is all I have to say.

Also to everyone saying there is no way Johnny could ever do this, do you know him personally? Think about that. You know his public persona. That is all.

Well this is a break up that I don’t think anyone saw coming. There was some rumblings about the two of them breaking up a few years back but nothing ever came of it. Now it looks like Sharon is officially pulling the plug on her 33 year marriage to the rocker.

The two of them have been through a lot to say the least. They have three children together, they had been through Ozzy’s drug addiction, a reality show, and many other ups and downs that they have been fairly public with. According o sources though, Sharon caught wind that Ozzy had been cheating on her with a celebrity stylist and decided that it was the final straw.

I wish the best for both of them and will always remember ‘The Osbournes’ show as one of the first of its kind in the reality television world.

It has been reported that actress Megan Fox and actor Brian Austin Green have officially called it quits after 11 years of being together. They have been married 5 years but reports are saying that the two of them have been living separately for a few months now, which seems to be the way these things are going this summer. This summer full of sadness and heartbreak.

Megan Fox is one of my favorite celebrities because she is hilarious. A lot of girls hate on her because she’s super pretty, but good for her! Sure she has “allegedly” had plastic surgery, but she is still killing it! She’s had two kids and is still perfect. Brian, well you’re time has come and gone.

These two share two children together and no word on any of that.

Eleven years is a long time to be with anyone and Brian you have had one of the hottest women in Hollywood for eleven years. Now she is going to be single, if this was 2009 people would be going nuts about it. Megan has remained fairly low key over the past couple years though, her comparing Michael Bay to Hitler was a bit of a downfall for her.

Just another celebrity split for the summer of 2015, whatever.

Honestly guys, what is happening? I am serious. Why are all these incredible couples filing for divorce? Apparently it was Gwen who filed the papers and also said that she didn’t want to give any spousal support to Gavin. I am just, I am really upset. First Jen and Ben, now this? Why?!

Really though, I hope that they are able to have a some what low key divorce since they were a very low key couple. But I will say if you cheated Gavin, I am coming for you! Gwen is my homie.

Blake Shelton and Miranda Lambert are getting divorced  … TMZ has learned.

The couple filed divorce docs a while ago, and a judge is expected to officially end their 4-year marriage today.  We’re told Blake is the one who filed.

We’re also told all the financial arrangements have been worked out … made easy by the fact that they have a prenup.

The divorce was filed in Oklahoma.

Although a lot of people hate on TMZ they are usually right when it comes to this stuff, they don’t post most of their articles without at least some knowledge. So that is the only reason why I am posting this before they have made a statement.

I just want to start this off by saying, love is dead. Love is absolutely dead. If two rednecks who love to drink, shoot guns, and sing can’t make it work? Where is there a chance for any of us to make it? There is no chance! That is what I am trying to say! First Ben and Jen break my heart, now Blake and Miranda want to stomp on it a little bit more, make sure it is nice and broken.

Blake, what is wrong with you? Have you not heard the song ‘Gunpowder and lead’? I mean Miranda doesn’t play!

Honestly, one of the weirdest things about this is the fact that Miranda owns a show camel. I didn’t even know that those things existed. I didn’t know anyone would even want a pet camel let alone one to show!

I hope that Miranda comes out with some real angry music, just straight up crazy music. That would be awesome.

“This is not the future we envisioned,and it is with heavy hearts that we move forward separately. We are real people, with real lives, with real families, friends and colleagues. Therefore, we kindly ask for privacy and compassion concerning this very personal matter.”