Last week both Carrie Fisher and Debbie Reynolds passed away just after Christmas. Since then their families have stayed fairly quiet about the whole ordeal. Todd Fisher posted a drawing he made of the two reuniting in the afterlife but Billie Lourd has stayed quiet.

The ‘Scream Queens’ actress has clearly been going through a lot after losing two very important women in her life. Her costars and other celebrities send their love on Twitter and Instagram but no comments from her, until now.

Billie took to Instagram to thank everyone for their support over the past few weeks.

❤👩‍👩‍👧❤ Receiving all of your prayers and kind words over the past week has given me strength during a time I thought strength could not exist. There are no words to express how much I will miss my Abadaba and my one and only Momby. Your love and support means the world to me. 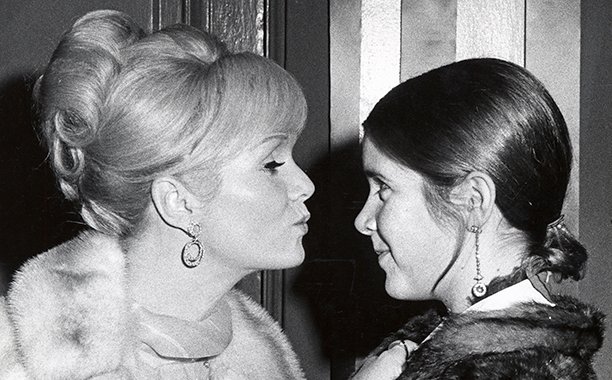 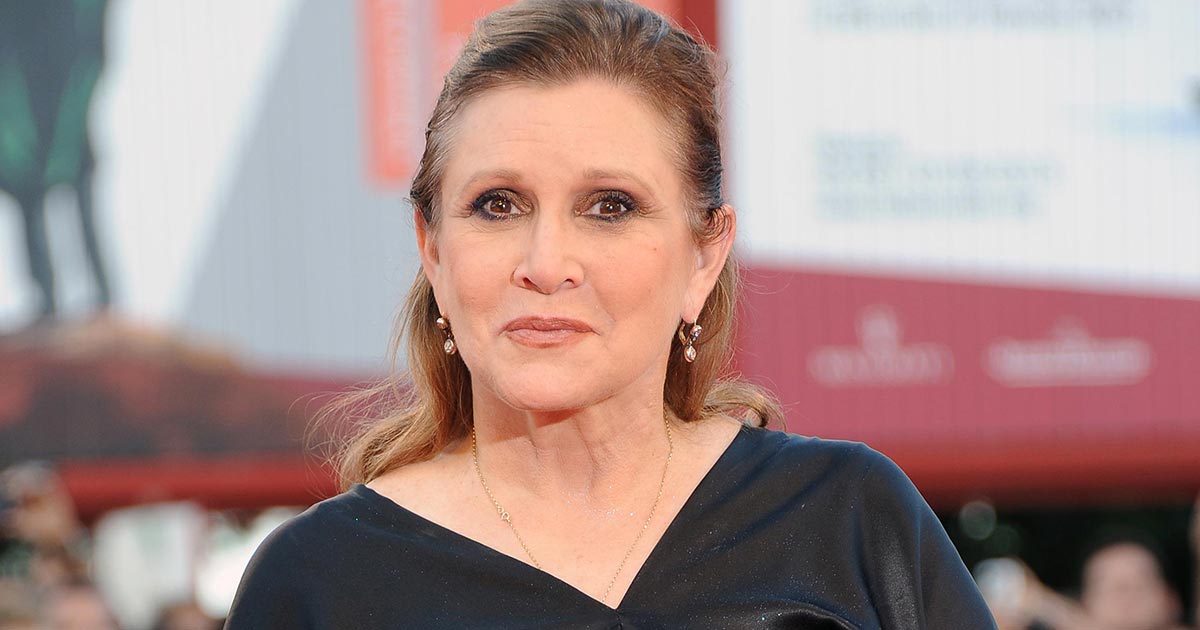