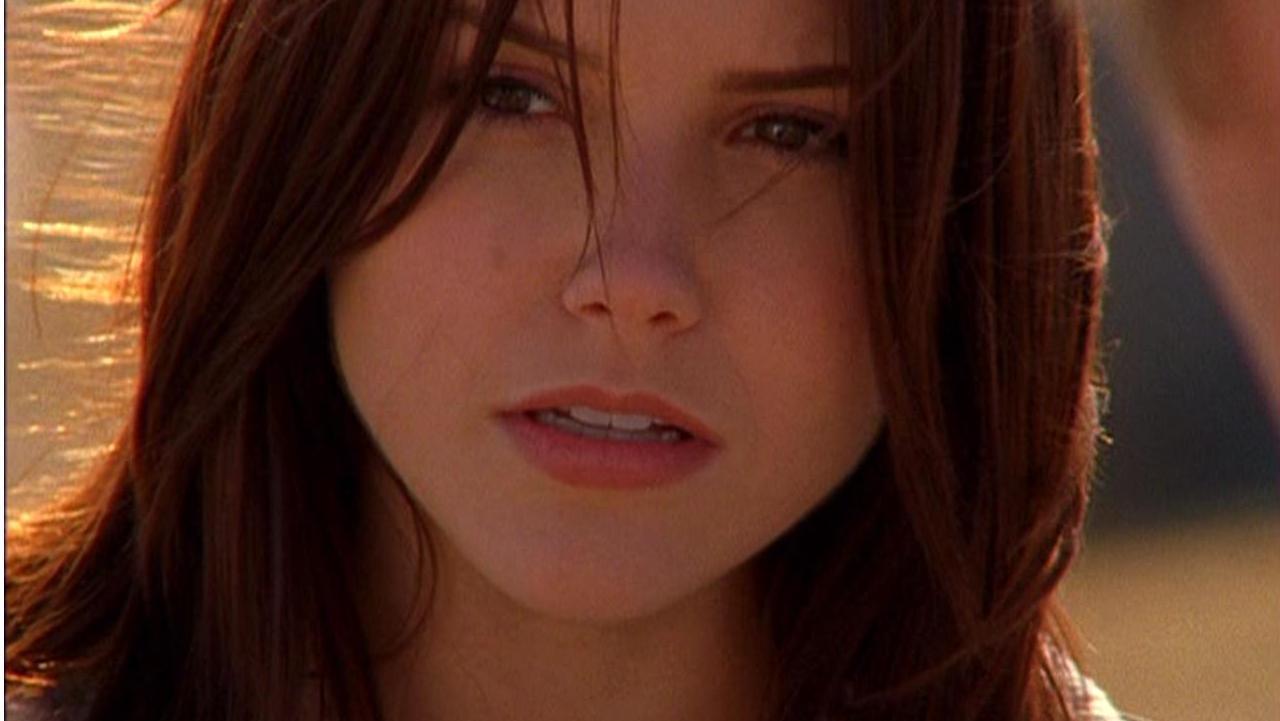 Sophia Bush is my favorite, that is really all I need to say. If you have read this blog at all though I have a feeling that you probably already knew that. ‘One Tree Hill’ is also one of my favorite shows of all time, I could probably tell you everything about each episode. I watched that shit for nine years, of course I know!

Well today Sophia Bush did a dramatic reading of old ‘One Tree Hill’ clips for Cosmopolitan and it is probably my favorite thing on the internet today.

Honestly the only bad thing about this clip is that it isn’t longer. 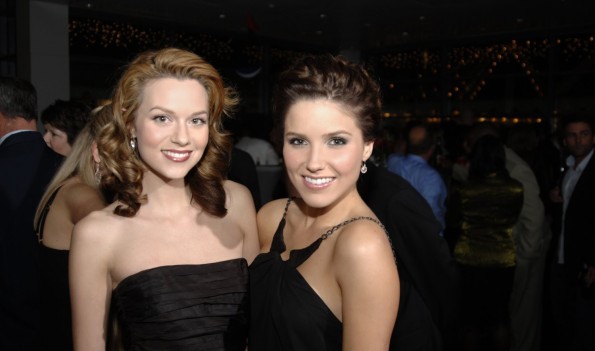 One thing that I love about ‘One Tree Hill’ is that a lot of the cast still gets together for reunions and they post it all on social media.

Well, there was no reunion today that I know of, yesterday Sophia Bush posted a happy birthday Instagram slideshow dedicated to the one and only Hilarie Burton.

These two have been friends for a very long time not only on screen as Brooke and Peyton but off screen as well.

Really, that is nothing more to say other than Hos over Bros is clearly still a thing.

Happy belated birthday Hilarie Burton, thank you for giving us one of the most angsty characters of all time.

Happiest Birthday to my sweet @hilarieburton. Sister! We've been through a lot. At least 374 hair colors together. Crushes. Heartbreaks. Hangovers. Halloweens. Tears and laughter. Fear and joy. Successes and burn-it-to-the-ground failures. We've fought like rams and loved like family. It's such a thrill to be in this place with you, 14 years after we first met and danced too late in bars — still giddy that we were finally 21 — and to watch you shine. You're a champion for your community. An incredible mom. You're the alpaca whisperer. You're whip smart and razor sharp and deeply tender. There is no one I would have rather been on the world's most insane roller coaster with. And I'm so glad there's evidence that we both used to overpluck our eyebrows, undeniably, on the internet forever. At least we're not alone. I love you mama. #Breyton4eva #BreytonFeels #ShesMine #BetterInRealLife

Sophia Bush has been spending the weekend in Wilmington, NC reliving the days when she lived there during her time on ‘One Tree Hill‘. Every few months EyeCon puts together a reunion event and I believe that this is the third one that Sophia has attended. Different cast members go to every event, it’s a good time for everyone.

Like I said, Sophia is at the specific event that took place over the weekend and she decided to visit on special place, Brooke Davis’ house.

Everyone knew that Brooke was the girl behind the red door. So the fact that the house still has the red door and that Sophia went back to visit, that’s pretty incredible.

She also visited the fountain where Brooke had to help Peyton who was slipped a date rape drug. A very important scene in the Lucas, Brooke, Peyton love triangle.

Sophia Bush is the winner this week simply because she is absolutely stunning. I mean in reality, Sophia Bush is someone who I would love to not only look like, but also act like. She carries herself with such poise and composure. Remember back when Chad Michael Murray slept with Paris Hilton and then Sophia Bush divorced him? I don’t think I have ever heard her say anything negative about Chad. She has said she won’t say anything if she doesn’t have anything nice to say, but she never bashed him. I would have! Are you kidding me? You cheat on me with Paris Hilton, you know the world is going to hear about it!

Many of you know Sophia from her role as the great Brooke Davis, one of the most beloved television characters of all time. Well, maybe not all time, but pretty damn close. If you were a young teen in the early 2000’s you probably thought that she was great. Sophia was able to master the art of crying while still looking pretty, she mastered playing a bad bitch and being vulnerable, and she has a raspy voice that just don’t quit! Now Brooke Davis is all grown up as detective Erin Lindsey on Chicago PD, which is also a great show.

I like to think that Sophia Bush will be on the screen for a very long time. I think that she is a great actress and has a knack for picking up great roles! Maybe she is the next Marishka Hargitay? Who knows!

Can we just talk about her dimples really quick? They are kind of perfect, I have dimple envy.

“#tbt to photoshoots with this gal. Happy Birthday Hilarie! We grew together, laughed with, cried to, supported, fought with, and loved each other so. And somehow she means even more to me now than she did then. It only gets better. I’m so lucky to share so much history and so many memories with this amazing woman. Be sure and wish her a great day! #HappyBirthdayHilarie#othfam ❤️”

It warms my little One Tree Hill forever fan heart to see a post like this. One Tree Hill was easily the first show that I was obsessed with. I wanted to know everything about the background of the cast, hell I flew to Wilmington to meet the cast one time. Talk about crazy. This post isn’t about me though, it is about Sophia and Hilarie.

There was a lot of talk that Sophia and Hilarie didn’t like each other near the end of Hilarie’s days on One Tree Hill. People were spreading rumors that Hilarie was team Chad after his divorce with Sophia. I guess that is all water under the bridge now though. Sophia Bush just wanted to wish her old friend a good birthday which is really adorable, just another reason to love that lady.

Hoes Over Bros, Peyton and Brooke were the real soul mates of that show!