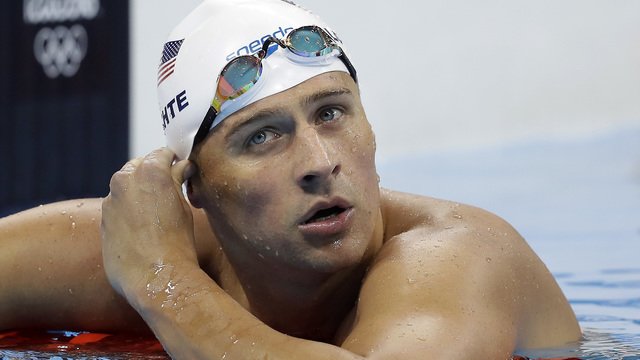 There comes a time when a family comes into the picture that gives you hope. You seem them trecking through a foot of snow and they are just having fun! They are all holding hands, or sharing a purse. Well in this case, it is the Brady family. Do you remember when Giselle and Tom first got together? How everyone was mad because his ex-girlfriend was giving birth while Brady and Buchen got married? Well it wasn’t exactly like that but they weren’t far apart. Anyway, everyone said that they would never make it! Now look at them!

Looking at this picture also makes me kind of sick. I look and think, I will never be a billionaire supermodel with a hot football husband and a gorgeous kid. Nope. I will also never look that good walking through snow and you want to know why? Fuck snow, that is why. I will never look so happy to be walking through snow as Giselle is. There was a fucking foot of snow in Boston over the weekend, ain’t no thang for the Brady clan though.

There is a part of me that wonders if there is a big language barrier and it makes me laugh. Can you imagine Tom Brady in Brazil trying to communicate with them? He is like the all American boy, so California it hurts.

Anyway, appreciate this family and dream that one day you might be them…but you won’t be, so you can cry now.

I have an actual question for everyone that reads my blog, has anyone had a faster downfall than Justin Bieber? It is a true question that I have thought about for a while now. Bieber became big in 2009 and now that it is nearing 2014 everyone seems to be waiting for his mental break down. I feel as though his downfall started when his sweet angelic Canadian voice changed into a southern accent, it was like Madonna having an English accent. I will admit, when Bieber first came out I was in awe that a 15 year old had such talent, I thought he was absolutely incredible! As the years went on and his Christmas album played constantly in the retail store I worked at, I realized how much I hated him. When he covered “All I want for Christmas” I became furious, how dare he cover a Mariah song. Yes, I am aware that she was on the song as well but it was still horrible. His true downfall started after he released the song “Boyfriend” and totally jacked Justin Timberlake’s “Like I Love You” music video. When him and Selena broke up he dropped even further, it was pretty interesting to watch for sure. Now in 2013 after a half sleeve of hideous tattoos, shirtless pictures for days, and then getting filmed by a creepy Brazilian he has lost it. He lost the wow factor that he once had. Now those are only a few things that made him really fall from grace. I might as well add the whole rapping career he thinks he has, the Brazilian brothel that he went to, pissing in mop buckets, getting pulled over every day, and using the term “Wild Kidz” thinking it was a good name. My theory is that now that Justin Timberlake is back there can only be one Justin. Sorry Bieber but I give you one more year then you will be just another joke that people scoff at, a male Lindsay Lohan, a what could have been. If you want to take my advice, stop mumbling through your songs, stop getting stupid tattoos, and stop complaining about not having privacy when you run around shirtless.