Please prepare yourself because the photos you are about to see are probably the hottest photos I have seen in a while. Not even trying to be dramatic here, I am being serious.

Most of us know Brant from being Noel Kahn in ‘Pretty Little Liars‘ and he has grown into one fine ass man. Can we all agree with that?

Brant has been training hard for maybe a new movie, I don’t really know the reason, but I won’t complain about it.

Enough hyping these photos up.

Working hard to be better every day. 📷 credit: @mrvinny 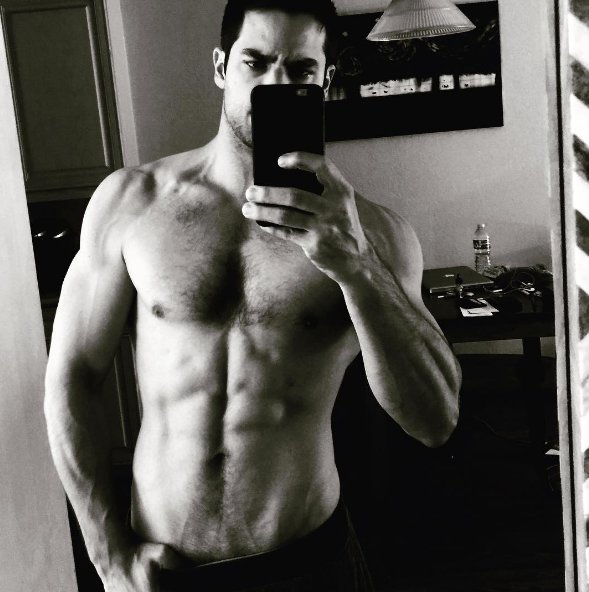