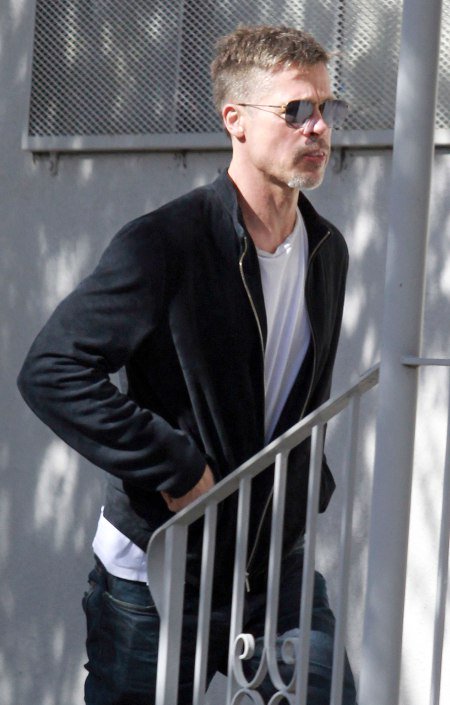 It has been a while since Brad Pitt has been spotted out and about. So this past week when he was spotted in Los Angeles, people were pretty surprised by how skinny he looks.

So far there is no statement about Brad’s weight loss but I would guess that it is for a movie.

Here’s to hoping that everything is okay with him! 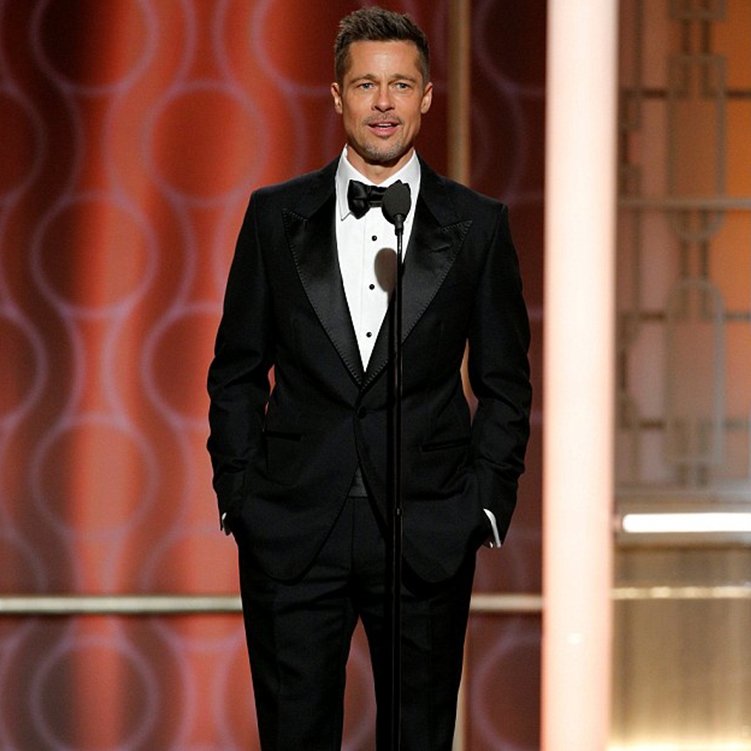 Marion ain’t playing right now! Now, Marion is an actress who rarely opens up about her personal life, when she isn’t acting she is rarely in the tabloids or anything like that. That was until the Brangelina divorce happened and people starting to say that Brad cheated on Angelina with Marion.

Well, Marion has decided to set the record straight on her Instagram.

I give Marion a ton of respect for handling this in a classy way. It’s too bad you were dragged into this mess but congrats on baby number two!

Soon enough there will be rumors flying. well there already are rumors flying about what actually happened to the couple. Brad Pitt doesn’t want any of it though, which makes sense. He has officially released a statement regarding the divorce from his longtime partner Angelina Jolie.

“I am very saddened by this, but what matters most now is the well being of our kids. I kindly ask the press to give them the space they deserve during this challenging time,” the 52-year-old actor told People in a statement released this morning.

The couple share six children together and it has been reported that Angelina wants to have sole custody of their children, meaning Brad can only see visit them. Pretty harsh if you ask me.

According to many reports it has been said that Brad’s smoking pot and drinking has gotten out of control as of lately and Angelina is all set with it. The reports of him cheating have been dismissed.

We will see how all of this plays out!

Angelina Jolie has filed for divorce from Brad Pitt and the trigger was a conflict over the kids… TMZ has learned.

She’s asking for physical custody of the couple’s 6 children.  She is asking the judge to give Pitt visitation.  It’s significant …she does not want Brad to have joint physical custody … only joint legal custody.

Sources connected with the couple tell us … Angelina’s decision to file has to do with the way Brad was parenting the children … she was extremely upset with his methods.

We’re told there was no alleged “third person” … her decision to file was solely over Brad’s interaction with their children.

Jolie, who’s being repped by disso queen Laura Wasser, is not asking for spousal support.

My jaw hit the floor when I read that Brad and Angelina were divorcing. I mean, I am team Jennifer so I was always salty towards them but damn. I never thought that I would see the day. They have both always seemed so in love, they had matching tattoos, and seven children. They seemed like they were going to make it!

It’s interesting that Angelina decided to file because of Brad’s interaction with their children. What does that even mean? I want to know!

Of course they ask for privacy and I want to say that I will respect that, but I know I wont. I am sorry, I just can’t.

I like to think that Jennifer doesn’t care but she is definitely smirking as she reads her smartphone right now.

Still though, what does how Brad interacts with their children mean? It sounds really harsh.

So I am pretty sure that Macklemore and Brad Pitt aren’t actually related but I am also not positive about that statement. I googled it and could only find this song so I am going to guess they aren’t. If they were, my head would probably explode.

Now Ryan Lewis & Macklemore’s first song, ‘Downtown’, I absolutely hated it. This one though? This one I think that I can get behind.

I mean the music video is awesome, the sound is really good. It is just a fun song to try and sing along to and most likely drunk white girl dance to.

I can officially say that I have another crush who is a senior citizen! My first will always be Liam Neeson, anyway congrats Brad Pitt! He has had some questionable looks lately so I chose a picture from when he was like 47  but still old enough. Honestly I hated Brad Pitt after the whole Jennifer and Angelina thing but I forgave him. I know forgiveness from me is hard to get so be happy about that Brad!

You are looking great Brad! Keep up the good looks you handsome fella’!