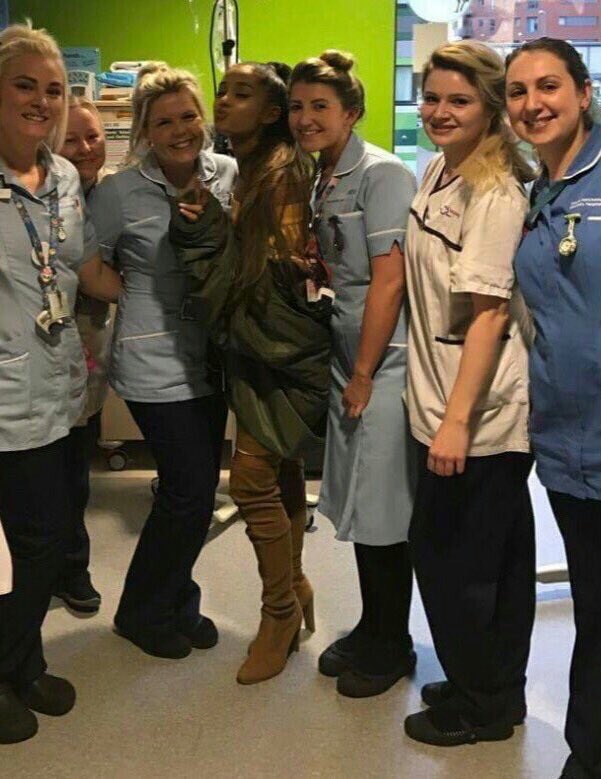 Ariana Grande announced yesterday that she will in fact be returning to Manchester to put on a show to raise money for all of those who were affected due to the bombing that happened at her concert.

All I can say is that my opinion of Ariana has changed a lot. The way that she handled this horrible ordeal is truly incredible, she has done a beautiful job.

Yesterday she posted her first full length statement about the attack and it was beautifully written.

In her statement she praised her fans for coming together to show kindness and compassion.

She plans on headlining the event on June 3rd, much sooner than anyone expected.

So far there have been 22 deaths due to this horrific bombing and 60 injured.

This is definitely a classy thing for Ariana to do, there have also been reports that she will cover the costs of all funeral expenses of the 22 that lost their lives.