Justin Bieber out there posing like a girl on Tinder who is only there to hook up.

This eagle tattoo is just too much. I understand that some people say tattoos are a way of expression but this is fucking atrocious. I can’t even take this seriously.

Truthfully I didn’t think tht anything could get worse than his son og God tattoo, but it looks like I was wrong. Adding a giant eagle right over your belly button is definitely a gross tattoo  idea.

Before you start with the whole, it’s his body he can do what he wants, you’re right. You’re right if he thinks it looks good that’s fine but he’s wrong.

These poses have me dying though.

What do you think of the new tattoo? Let me know!

It looks like Justin BIeber may be going back to the haircut that made him famous. Okay, well his singing made him famous but do you remember when he cut his hair? His fans literally threatened to kill themselves because he cut his damn hair. Then again Beliebers are fucking nuts.

Anyway, Bieber was spotted with some serious man bangs today.

The internet is very excited about this hair and now that he has enough attention about it, I am going to guess that he will shave his head. 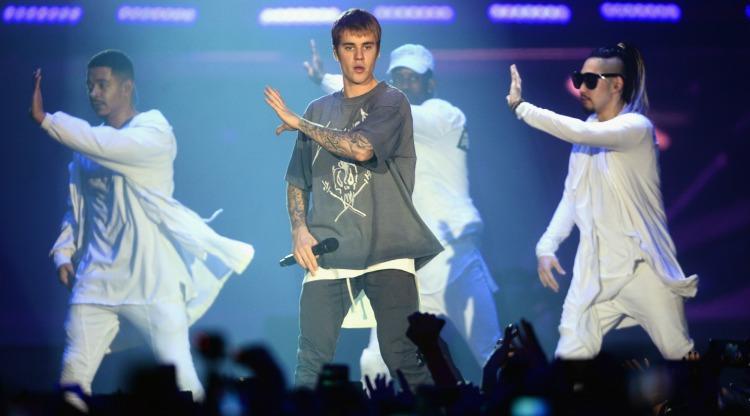 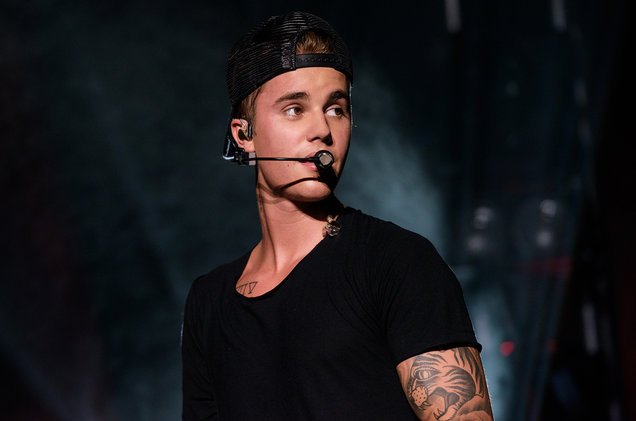 So earlier today I posted about how Bieber was making his big comeback on Instagram, looks like I was wrong. Well I was half wrong. He did in fact activate it again, but he claims that it was it was an accident. Maybe he was just feeling left out because he wasn’t at the VMAs and wanted some attention back on him.

Sorry Beliebers, your boy still isn’t back on the app and just reactivated his account to tease you. 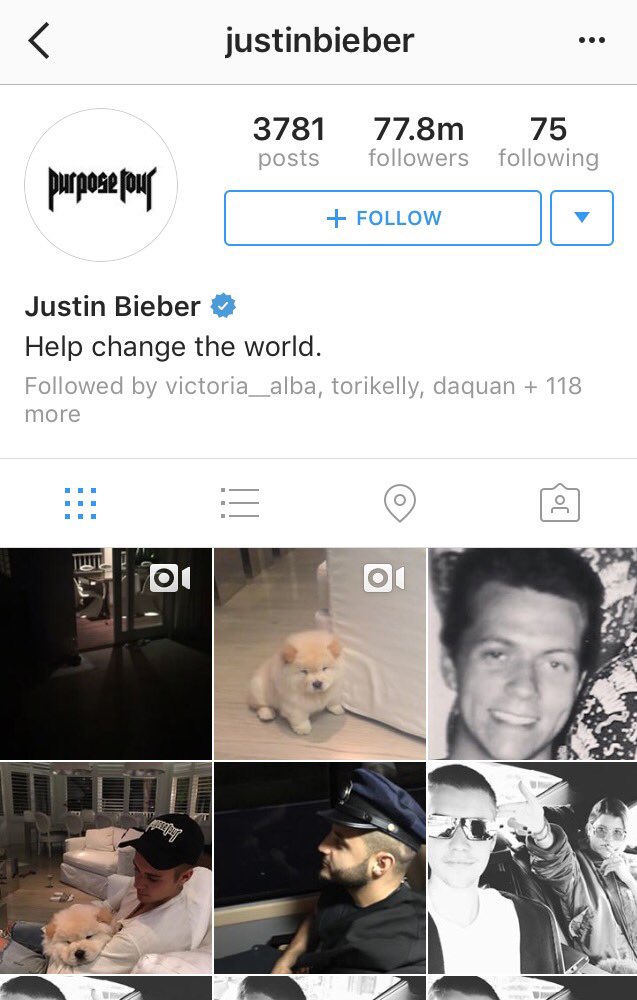 Well Justin Beiber is back on Instgram after all of that drama that happened a few weeks back. It looks like he has decided to get back on the social media saddle because he can’t go too long without being in the news for a selfie. We all know that.

Over the weekend his rumor girlfriend Sofia Richie turned 18, so maybe now that she is legal he wants to continue to post their budding romance? Who knows, but I am still very surprised he hasn’t posted a long notepad screen shot about how bullied he is on the internet.

TMZ, obtained a video of Justin Bieber getting into a fist fight in Cleveland last night with an unidentified man.

Bieber was in town supporting the Cleveland Cavaliers and there is really no word on what caused the fight or anything so far. By the looks of it the other gentleman bopped Bieber on the head, Bieber threw a right hook and then was thrown around like a rag doll. Security was able to get in between them fairly quick though and no word on Bieber’s injuries if there are any.

Again this is a developing story so that is all we know so far!

It really does look like Justin is on a quick spiral downward.

Be sure to check back for updates!

Before I make fun of him I am going to quickly explain what Bieber had to say about why he is currently using a pacifier. No, it’s not because he is finally admitting to being a brat, he says it is to try and quit smoking. Yup, he is trying to quit smoking by sucking on a pacifier. I mean normal people usually just go cold turkey, chew some gum, use a patch. Justin needs to make a statement about it though.

Listen, I am sorry Bieber but if you are sick of living in a fishbowl and always being photographed. Stop doing weird shit. That simple. If you don’t want people to take pictures of you, don’t walk around barefoot, don’t be a grown man sucking on a fucking pacifier in public. Or simply admit you like the attention.

Of course his fans love it, Beliebers are brainwashed, I am pretty sure that there are subliminal messages laced in some of his tracks. I swear to God though, if Bieber makes this a fashion trend, I am going to move to the moon.

Keep on sucking though Justin, you keep up with that oral fixation that you have.

This is seriously fucking bizarre I can’t even handle it.