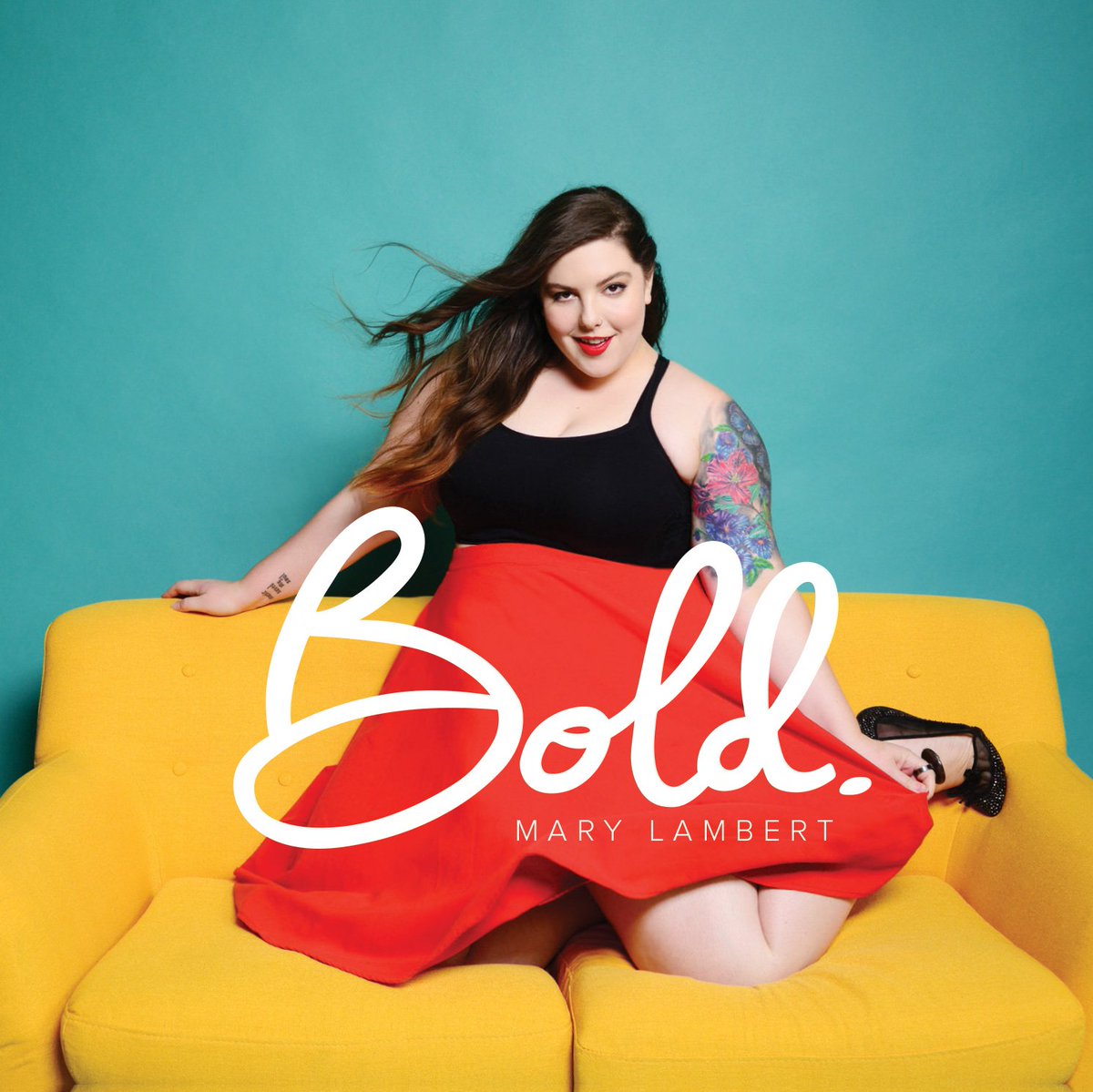 Usually with Music Monday I like to try and find people who haven’t been a part of huge hits, things like that. Mary Lambert was of course a part of “Same Love” by Macklemore, but she doesn’t get nearly enough credit for her own music.

Not only do I love this song, I love the music video too. She even said that she basically made a queer “Bad Blood” music video, something that you have to love!

Great video, great song, great voice, everything about this is great.

This should be a summer anthem for sure!

Yes, I am aware that this video came out over a week ago and I am running a little bit behind on the whole thing. I get it, I get it. You all wanted Willi’s opinion and now you are going to get it!

Thank fucking God that they brought in Kendrick Lamar because he brought this song brand new life! This is easily one of the best remixes that I have ever heard in my life. All of the cameos? How perfect is this shit? I mean ugh, it really couldn’t be any better. I didn’t know some of the younger models but hey, that just means I am old. I can deal with that!