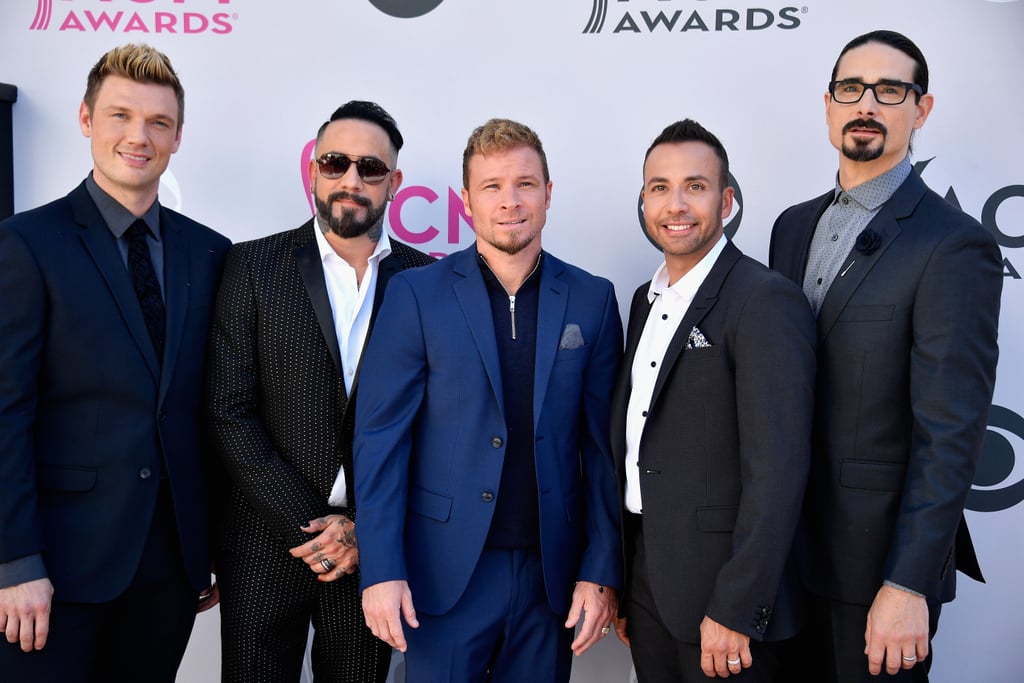 I am in love with Sam Hunt. Is that too forward? I really don’t care but I really love this guy. I don’t love all of his music but his face? It’s nice to look at, add the stubble that he has, I love it even more.

Tonight showed up wearing all black and basically looking like a million bucks.

His date was his fiancee Hannah and he sang “Body Like A Back Road” to her, which is basically swoon city.

All of the heart eyed emojis for Sam tonight. 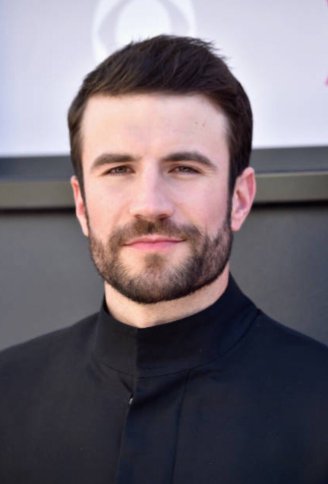 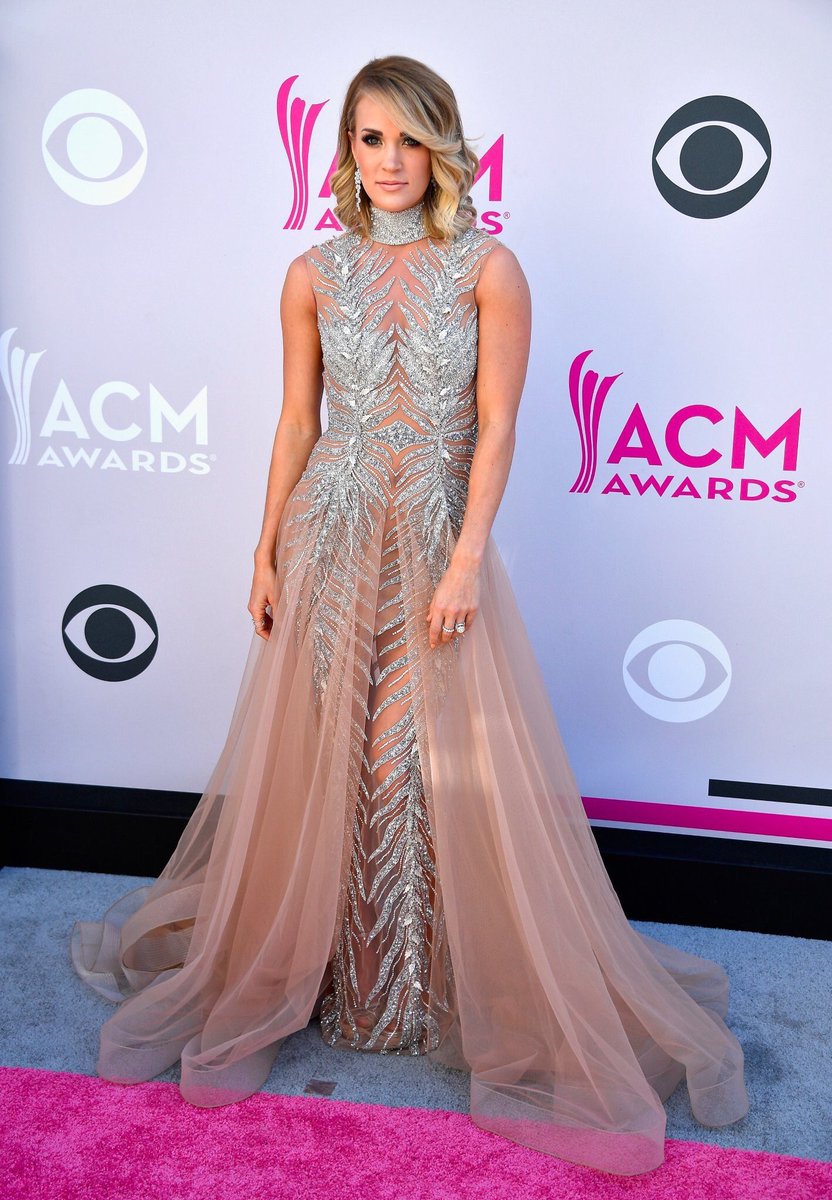 How in the actual hell is Carrie Underwood a real person? That is a question that I have for everyone right now. Carrie is by far one of the most beautiful women in Hollywood and she never fails on a red carpet.

Tonight she showed up to the ACMs and I don’t think that she has ever looked better. With each red carpet she evolves into even more of a fashionista.

I have no idea who she is wearing, I just know she looks better than anyone else on the red carpet.