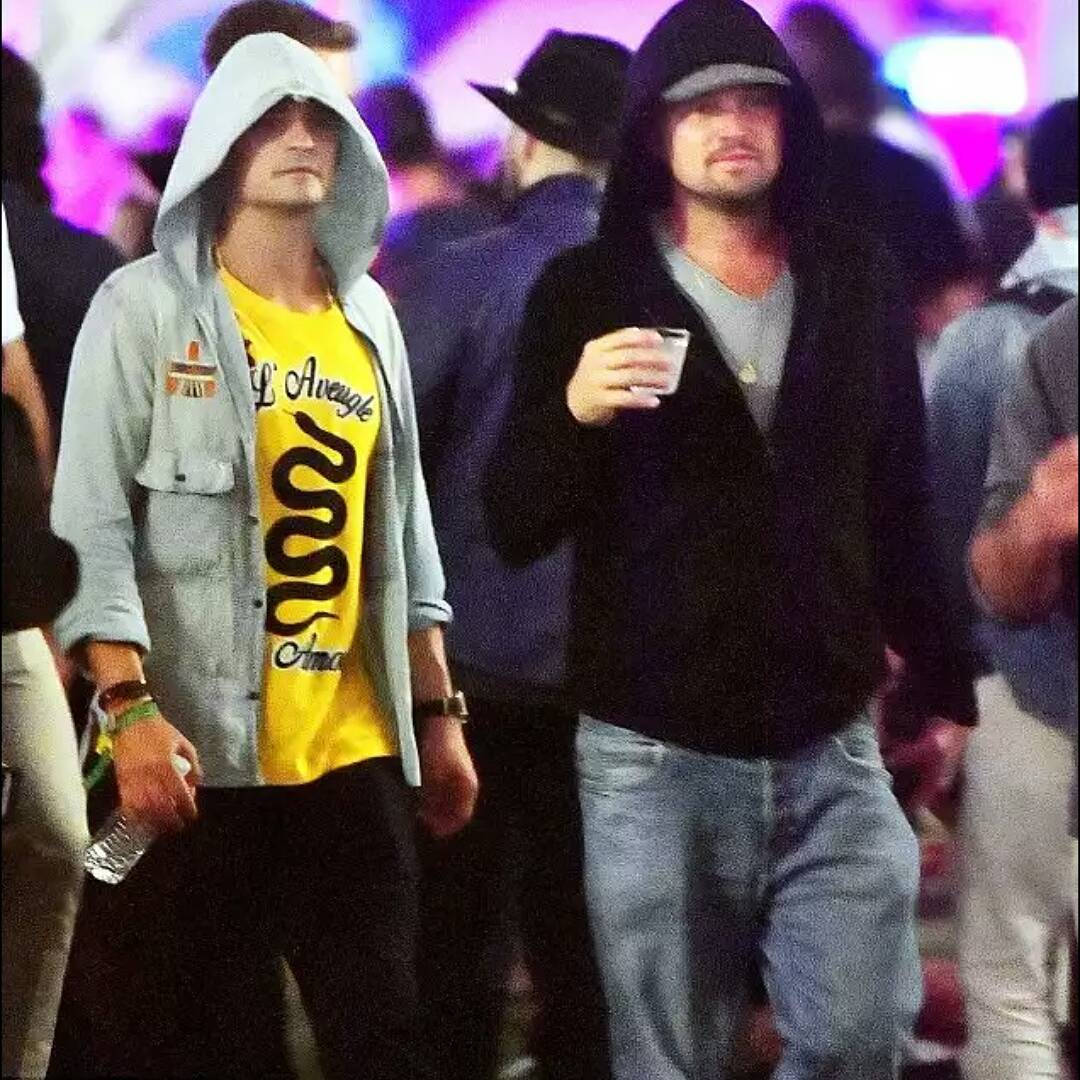 This weekend was the first weekend of Coachella and celebrities were out in full force. Celebrities all love to layer up and act like they are incognito while mingling among the commoners.

Well no model was safe because Orlando Bloom and Leonardo DiCaprio were spotted walking the festival grounds together.

These two are definitely in the older category of the crowd but their attractiveness will never be too old for any crowd, legally the crowd has to be 18 and older though.

Recently Orlando and Katy Perry broke up, although they were both at the festival, no word on if the exes even looked in the same direction. As far of Leo, he has recently been dating model Nina Agdal but no word on if they are still dating.

I am sure the two guys had a great time at the festival.

Remember back when Leo and Rihanna were hanging out at Coachella? That was a relationship I always wished worked.