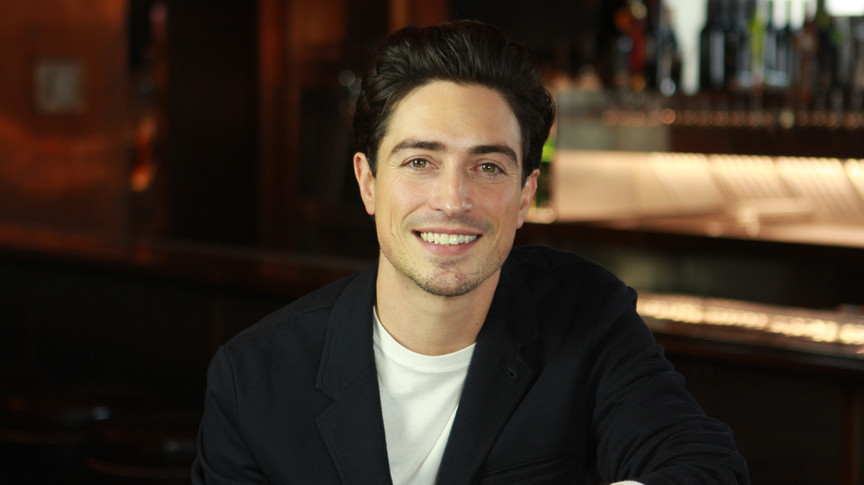 Before you ask me why I decided to choose Ben Feldman for my coveted Man Crush Monday position, I want to ask you to do something. Look at the photo above. That’s really all that you have to do.

Ben is a total babe, but not one of those babes who is kind of intimidating. He looks like he would read you poetry then pour you a glass of wine. That’s sexy. Not intimidating but it’s still sexy.

Currently Ben is starring in the NBC hit show ‘Superstore’. Somehow there are people who still haven’t watched it and to those people I say, for shame.

This isn’t the first hit show that Ben has starred in though, he was also in ‘Mad Men’, ‘Living With Fran’,  and ‘Drop Dead Diva’. So if you can’t place him, try any of those three shows.

Weirdly enough he usually plays a character whose name starts with a J. No seriously, he has played Jonah, Justin, Jason, Jimmy, John, Josh, and Jake.

So with that smile, those big hazel eyes, and perfectly groomed hair. How could I not pick Ben Feldman this week?

Also, watch ‘Superstore’, Thursdays at 8 on NBC, you can thank me later.

Happy day. This is a flag cake my wife made for my birthday but also America? I can make guacamole. That's it.

Every 66 seconds a new brain develops #Alzheimers. Join us in supporting #Challenge66 to find out why. Follow @womensalzmovement to learn more and support the movement. #givingtuesday #ENDALZ