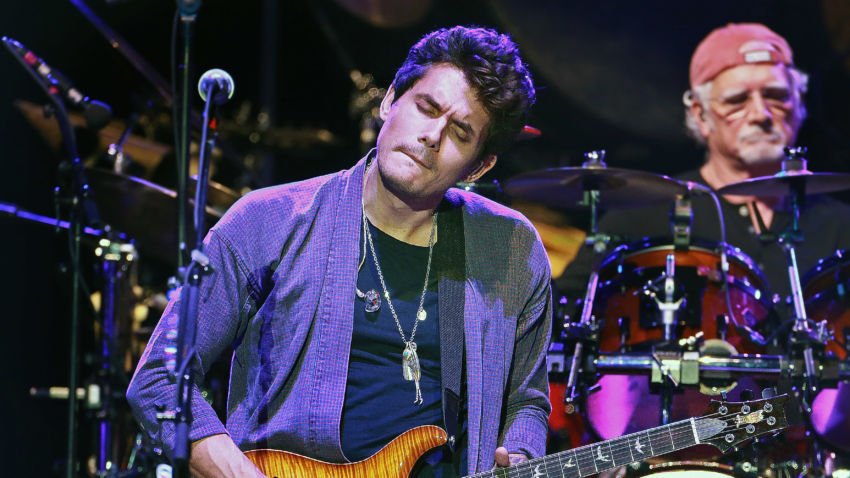 John Mayer is going to have a busy year ahead of him. Today John announced that he was going to be doing a 15 city tour to promote his new music, and then spend the summer touring Europe with The Grateful Dead.

Right now he is currently releasing his newest album four songs at a time, something that hasn’t really been done before. Personally I am someone who likes a whole album but the suspense is kind of sexy too. Really anything that John Mayer does is sexy, other than his guitar face.

At each stop the show will have three distinctively different set ups which include a full band set, a solo acoustic set and a set highlighting his John Mayer Trio.

The dates are listed below and tickets go on sale February 3rd!

I am honestly guessing that there will be more tour dates added in time, there has to be. Maybe this is just a warm up to an even bigger tour he is planning.