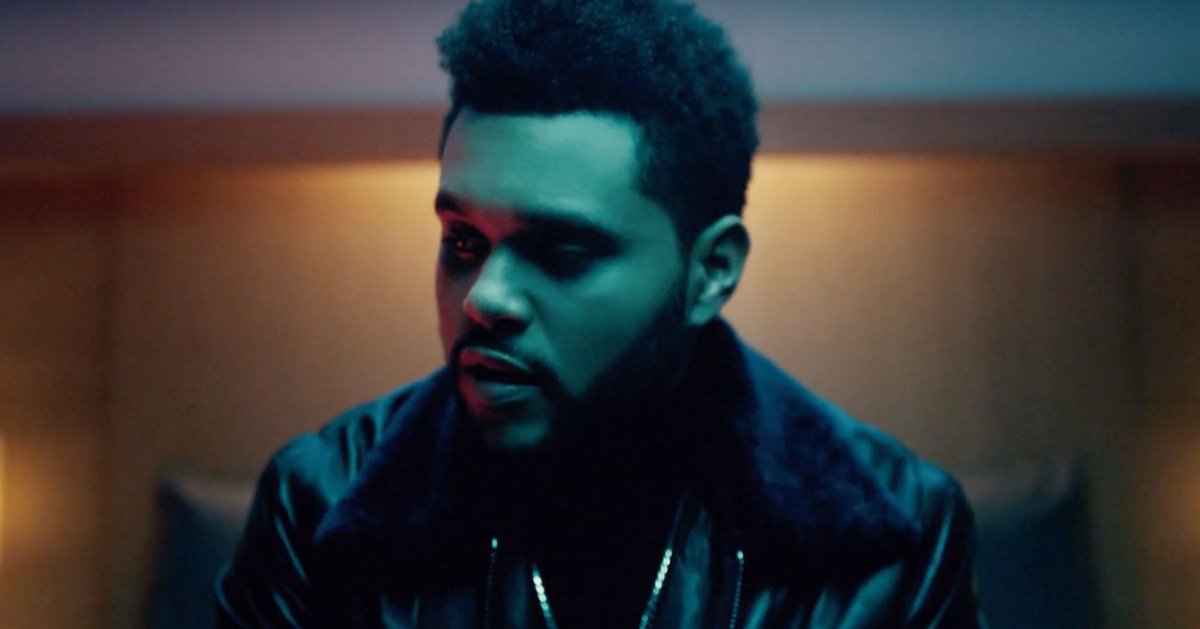 Do I think that The Weeknd has a hit with this song? Yes. Is it a good song? No. Will I still listen to it? Probably.

Honestly, this song is probably the weakest out of all the lead singles that The Weeknd has put out. Let’s be real, his last album was fire on the pop charts and his older albums were absolutely incredible as well. If you haven’t, go listen to his album “Trilogy” on Spotify, and you’ll see what I mean. This song is simply a manufactured pop song rather than what he was doing before.

I do have good feelings about this era of The Weeknd though. He has shaved the dead cat that was on his head and I feel like this is going to be a bit darker. I am ready.