Freddie Prinze Jr ‏: When the homie @RachaelLCook wants to have coffee, you get some damn coffee! #OldFriendsNewFriends
If you weren’t aware of this, Freddie Prinze Jr was the hottest young actor in the 90’s and even into the early 2000’s before he decided to take a step back from acting to be a father. Think of Zac Efron, but every movie he put out was a smash hit. Rachael Leigh Cook was one of the hottest young actresses of the well late 90’s into the early 2000’s, and these two starred in the classic She’s All That, along with The House of Yes.
All of these years later? It looks like they are still friends and it makes me so happy. She’s All That is one of my all time favorite movies, especially favorite 90’s rom-com movies.
High school football player Zack Siler falls for the geeky but cute Laney Boggs, you have to love it.
On another note, I used to want to look like Rachael Leigh Cook so badly when I was younger, still do, she’s so damn beautiful. Freddie Prinze Jr? He’s still a babe too.
Thank you for sharing this beautiful picture and we will never forget Zack and Laney. 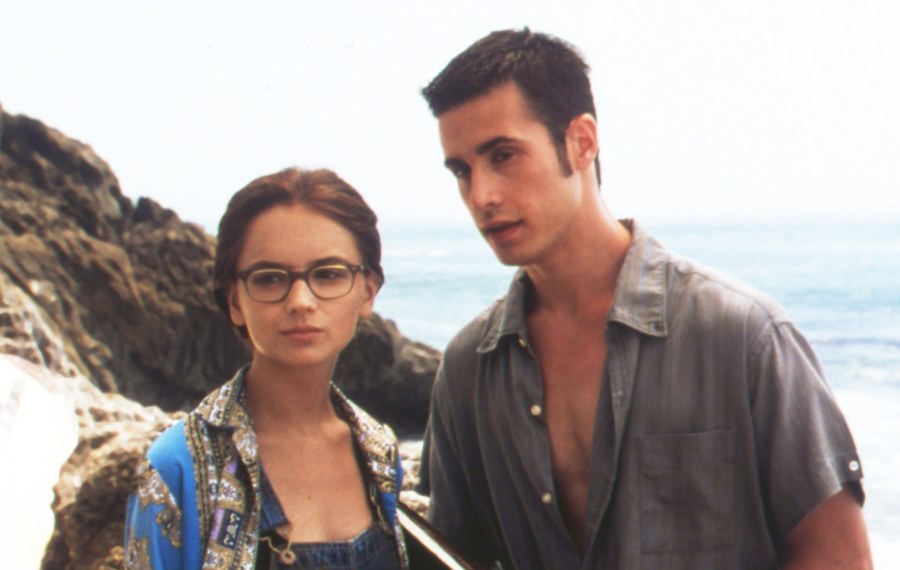