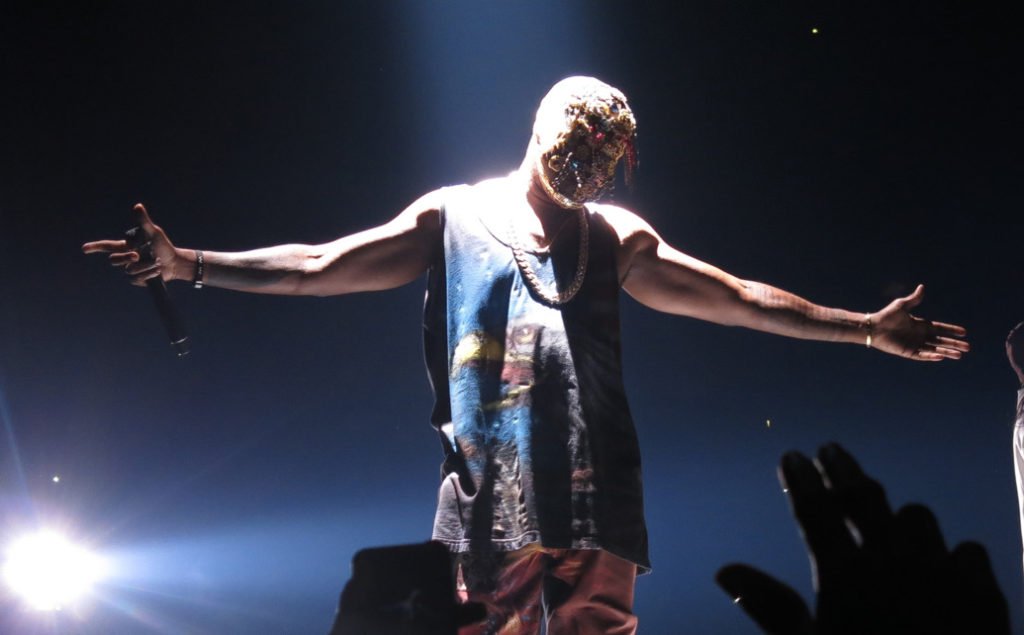 The evil music genius known as Kanye West or Yeezus, is going on tour and it’s kicking off in August.

Truly I am surprised that Kanye is doing a tour because he changed his album so many times while it was on Tidal. The album also barely sold due to the fact it was on Tidal. Note to artists, don’t release things on Tidal unless you’re Beyonce because it probably won’t sell.

I myself have never been to Kanye concert but I told that he puts on one hell of a show if he is in the zone, meaning if he isn’t going on a 45 minute rant about becoming president or whatever else he rants about. When he is focused on simply performing he does a great job.

So if you want to see all of well, all of that, in concert here are the dates!