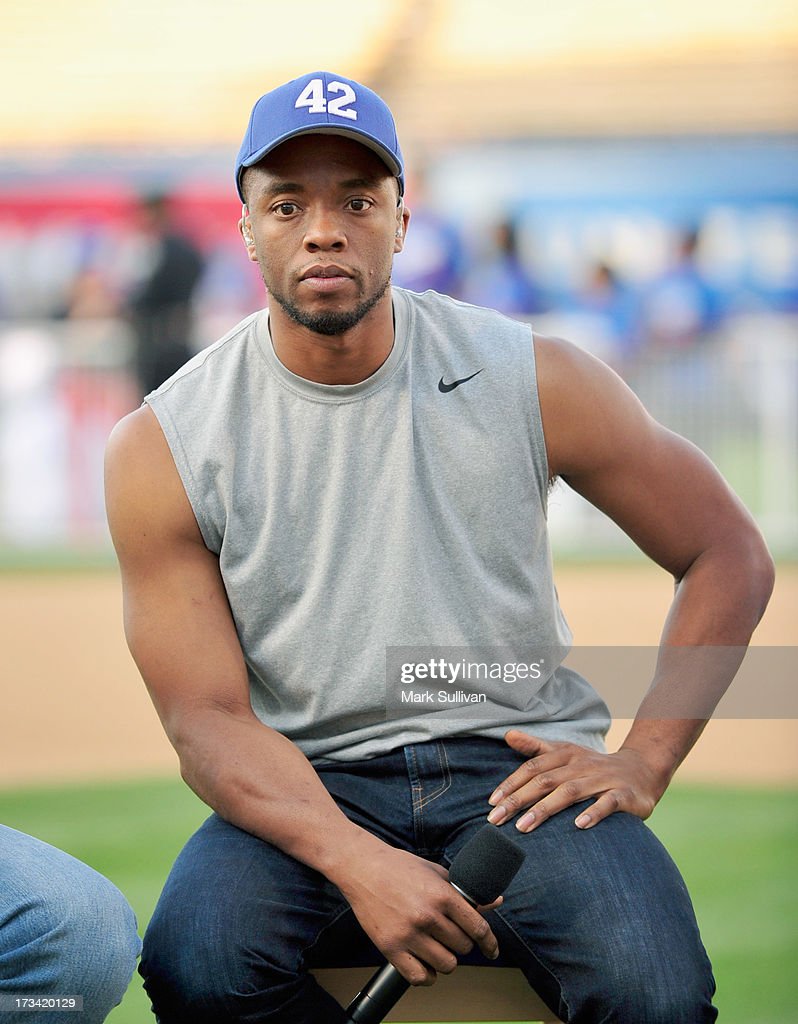 To be honest, never in a million years did I think that I would be attracted to someone named Chadwick, it just isn’t a sexy name. Then I saw Chadwick Boseman doing an interview with Chelsea Handler and I realized, I love him.

He was most recently in ‘Captain America: Civil War’, joining the ever growing Marvel universe. Previously though he has played both Jackie Robinson and James Brown, two icons of their own. So I think that it is safe to say that we will be seeing Chadwick for a very long time to come.

Chadwick will also star in the ‘Black Panther’ movie, where he will play the title character. So far, Michael B Jordan has also signed on to play the villain in that movie.

So yeah, hopefully we will be seeing Chadwick for many years to come. That smile and those eyes, I love it, I can’t get enough!