So for a while I was against this couple mostly because of Wilmer’s dating history. I thought it was weird that he was old enough to have allegedly taken Mandy Moore’s virginity and he also allegedly took Lindsay Lohan’s virginity. He just moved on from young star to young star so when he got with Demi I figured that was all that it was. Clearly five years later I was wrong. I can admit it, it happens every once in a while.

These two lovebirds were recently down in St. Barts, maybe they are still there, I’m not sure. Apparently Demi is doing something top secret with Victoria’s Secret. Although it isn’t super top secret because we know that it is happening. Demi has been going like crazy lately though, so it was probably a much needed relaxation.

Anyway these two couldn’t keep their hands off of each other and of course there was a paparazzi taking all the photos possible! 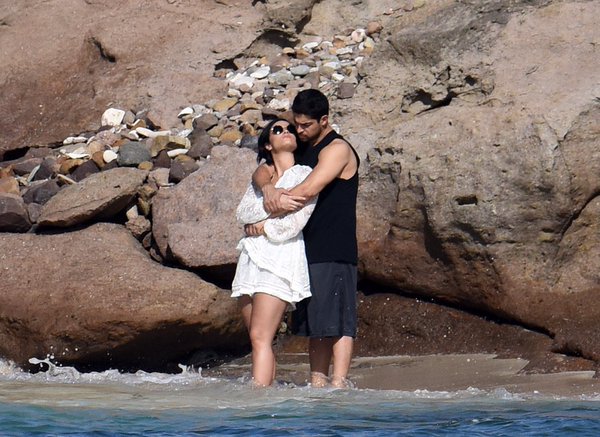