So last night I am sitting at a bar and they have ESPN or one of those sports stations on and this little hottie popped up on my screen. Now I don’t know much about baseball teams. I know how it is played, how many outs and how many innings but ask me what team is the best in the league. I have no idea. I do know that Bryce Harper is a real hottie though.

He isn’t your average hot guy though, like his head is kind of huge, and his features are a bit big but damn, something about him makes him absolutely banging. Usually I don’t like blondes either but something about this guy really gets me going!

Some stats about Bryce. He is 6’2″, weighs 230, and plays in the outfield for the Washington Nationals. Apparently he is pretty good too and the fact he is only 22 proves that he has a long career ahead of him! 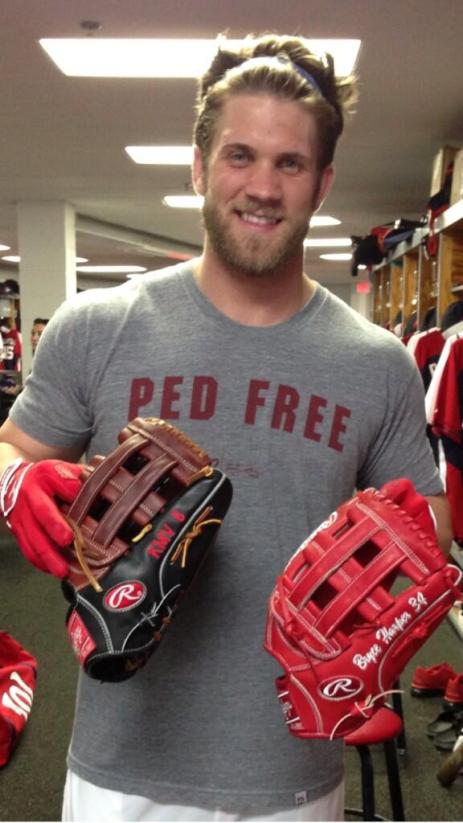