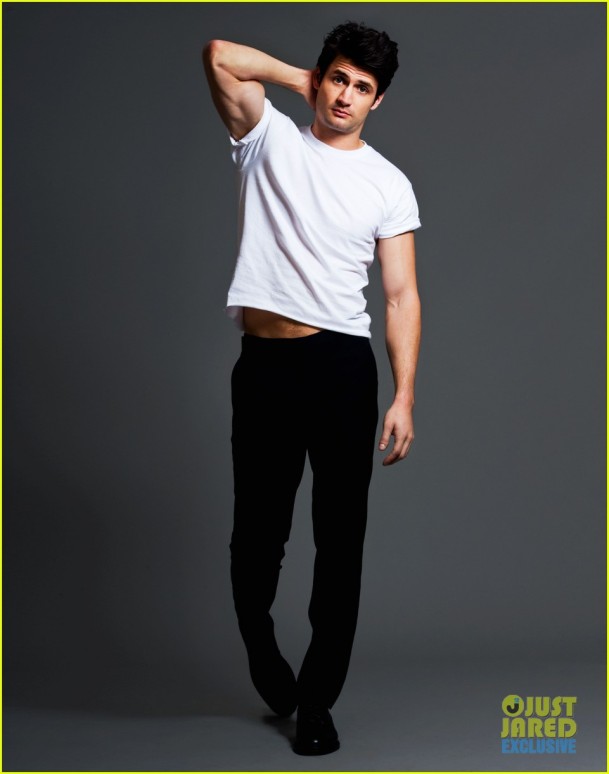 3 thoughts on “Breaking News! James Lafferty Is Looking Better Than Ever!”